Last Thursday, sixteen of the world’s brightest innovators were celebrated at the No Waste Challenge Demo Day: the grand finale of our design competition in partnership with the Ikea Foundation. ​It had been exactly six months since the winning teams were awarded with €10,000 in funding and welcomed into a development programme designed to bring their circular startups to the next level. Their stories took centre stage at the virtual event, which featured live interviews and a series of compelling pitches highlighting how far the winners have come—and what they plan to achieve in the future.

A FEW STEPS CLOSER TO IMPACT

For many teams, winning the No Waste Challenge meant the opportunity to turn a good design on paper into a force for change in the real world. The group — which is made up of participants from a wide range of backgrounds and disciplines — first came together in person last September during a one-week bootcamp hosted in Amsterdam. Guided by experts from the local chapter of Impact Hub, it was here that the first connections were made and important lessons were exchanged.

Over the next few months, our mentors worked with the winners to hone the skills they needed to make their projects a success — from prototyping to storytelling and networking. Looking back on this time at Demo Day, many teams described how learning about tools like design thinking helped them to better understand their own solutions and potential impact. “We started the bootcamp as entrepreneurs and left as designers,” says Mary Nyaruai Mureithi, who called in to the event from Nairobi, Kenya. She is the energetic powerhouse behind Nyungu Afrika, a social enterprise developing safe and affordable period products using pineapple and corn waste. Armed with newfound confidence and knowledge, Mary is optimistic about the future. “I believe that when we hit the market we will become a circular economy unicorn, and being here is a step closer to getting us there.”

Other teams focused their presentations on the practical milestones that they have reached, and the evolution of their products. Modern Synthesis and Dapoda, for example, spent much of the last few months testing their circular materials and processes, while building better labs and facilities. We also heard from the founders of two community initiatives, Reparar and The Clothing Loop, who expanded their range of services with the launch of new and improved online platforms. 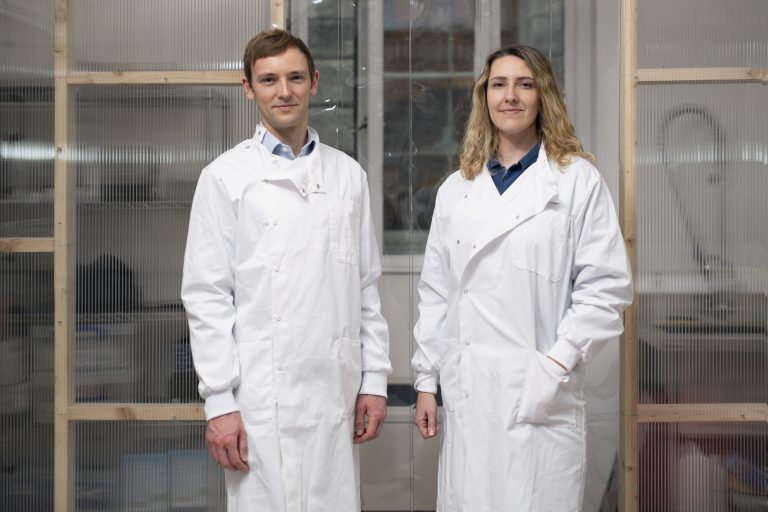 The founders of Modern Synthesis at their lab. Photo by Hannah Burton. 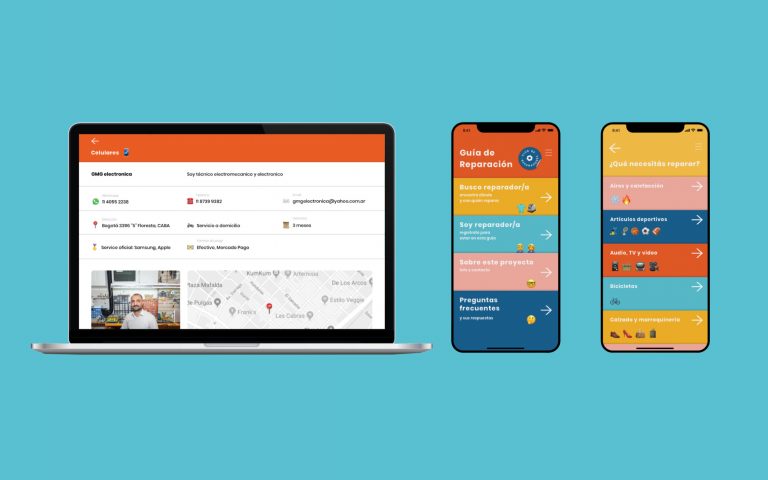 Reparar launched a pilot version of their online service.

But for a few startups, the biggest growth could be found not in the design of their solutions, but in the way they have strengthened and scaled up their enterprises. “When we started, we were at the stage where we had a product, but it was very hard for us to understand how we can take it to more people and architects,” says Tejas Sidnal, who created the world’s first tile made from upcycled carbon waste. “That’s where the development programme has been extremely helpful for us — to align our product with the market.” This meant brushing up on pitching skills, building a better understanding of sustainable business models, finding like-minded partners, and even putting together “killer” advisory boards.

Indeed, collaboration and team development seemed to be a key focus for the winners, many of whom are currently juggling more hats than they can count. “In a startup there’s a lot of chaos,” said Bob Hendricks, the founder behind the fast-growing biodesign company, Loop Biotech. “For our team, it was really insightful to get some structure.”

The winners ended their pitches with concrete and spirited calls to action. Each team had a vision for where they wanted their project to go, and the kind of infrastructure, knowledge and funding that they would need to get there. But as Ricardo Muttio-Limas of Radial Biomaterials pointed out, the true north star in this process is — and must always be — climate action. “It’s not about scaling up the production,” he said of his ambitious plans. “It’s about scaling up the impact.”

And with a little luck, this impact could be huge. Dutch startup Unplastic, for example, is on its way to replacing 60 tonnes of single-use plastic packaging in the next year alone. In Kenya, the team behind Omiflo is working towards building an innovative water treatment park that will clean up to 30 trucks of wastewater a day. Meanwhile, grassroots initiatives like Project R in Japan and Hagamos Composta in Latin America are making sure that sustainability remains a movement that puts citizens and local communities first. 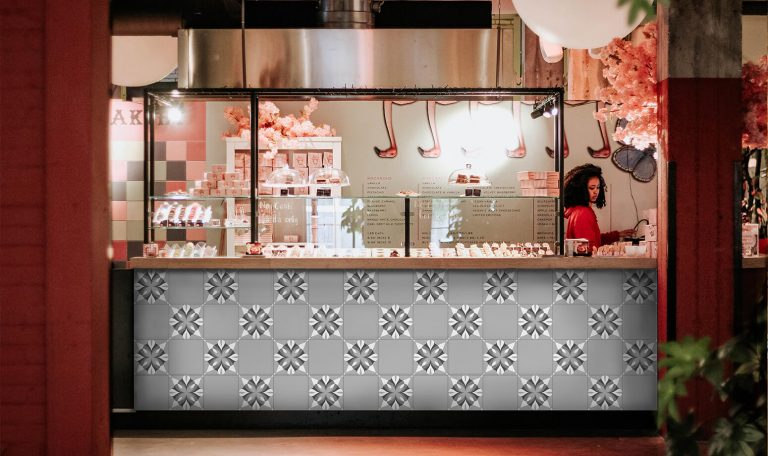 Carbon Tiles in use. 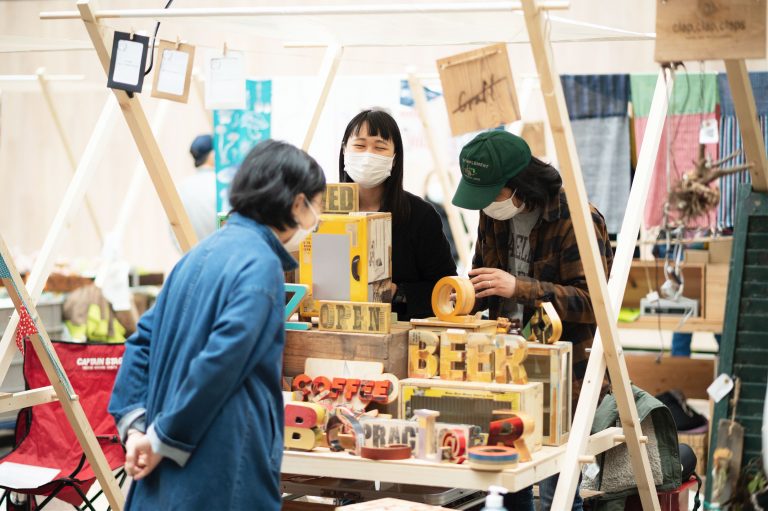 Project R at one of their community events in Tokyo.

By the end of the evening, all of us on and off the screen were left feeling inspired and energised. This was most evident during the final part of the programme, which saw the winners chatting live with the audience and sharing candid insights about their experiences. The conversations were a powerful reminder that community is one of the most valuable assets we could ask for when it comes to building a better world.

A NEW CHALLENGE ON THE HORIZON

Though the most intensive part of our No Waste Challenge programme has come to an end, WDCD will continue to support these winners as part of our global network of startups and initiatives. This summer, you might even see a handful of them at the upcoming edition of WDCD Live in Amsterdam. Their input is also helping us to develop a new Circular Design Challenge, which we’ll be announcing more details about soon. For the latest news and updates, consider signing up  to our newsletter.

See the full list of No Waste Challenge winners here.

Top image: No Waste Challenge winners at the bootcamp in September. Photo by Leo Veger.