This is a story about the people of Cabimas: a Venezuelan city located in the state of Zulia, on the east coast of Lake Maracaibo. Cabimas has always been a pillar of the Venezuelan economy due to its oil production. Medium and heavy crude oil is extracted there daily, in wells spread throughout the city and part of the lake. Though the region possesses some of the largest oil reserves in the world, this fact has not guaranteed prosperity for its people. Everything around oil is violated, including the basic necessities of life, like water.

It is important to note that more than 29 sectors of the municipality of Cabimas have not had access to potable water for more than five years. Around 200,000 people are severely affected by this in the area. But in spite of the governmental negligence and the economic blockade that it has suffered, there’s a great sense of resistance in Cabimas. The city, which was originally called Kupaiwa or ‘oil tree’, is still alive and refuses to be forgotten.

Giving strength to the name chosen by the locality, I chose to appropriate it as the title of a photographic series I created with the people of Cabimas. In Kupaiwa, it is not only the photographer who is taking pictures, it is the people who are portraying their day-to-day. To formalise this, I provided a number of locals with disposable cameras so that they themselves could tell their story, thus initiating a collaborative artwork between them and myself. 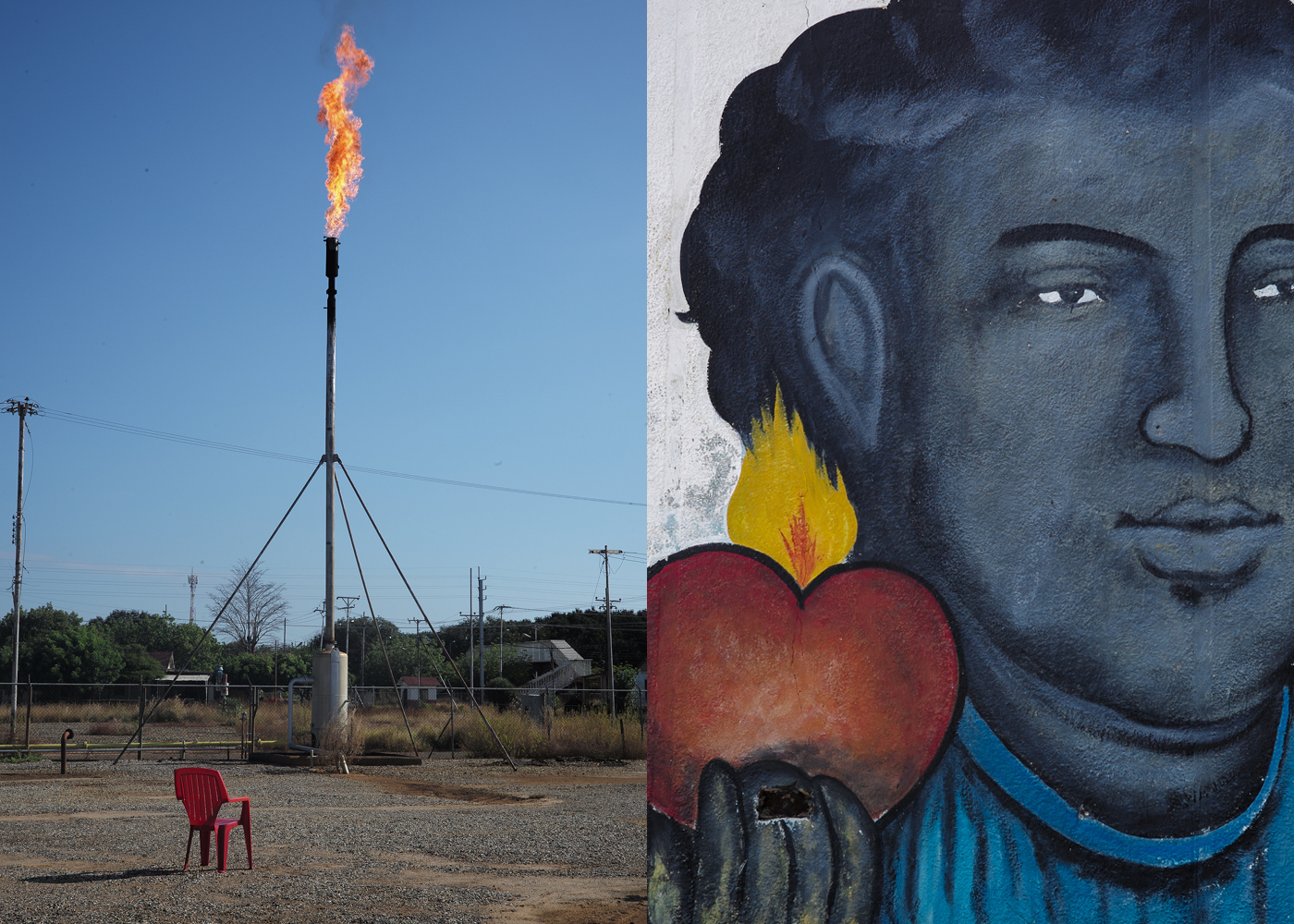 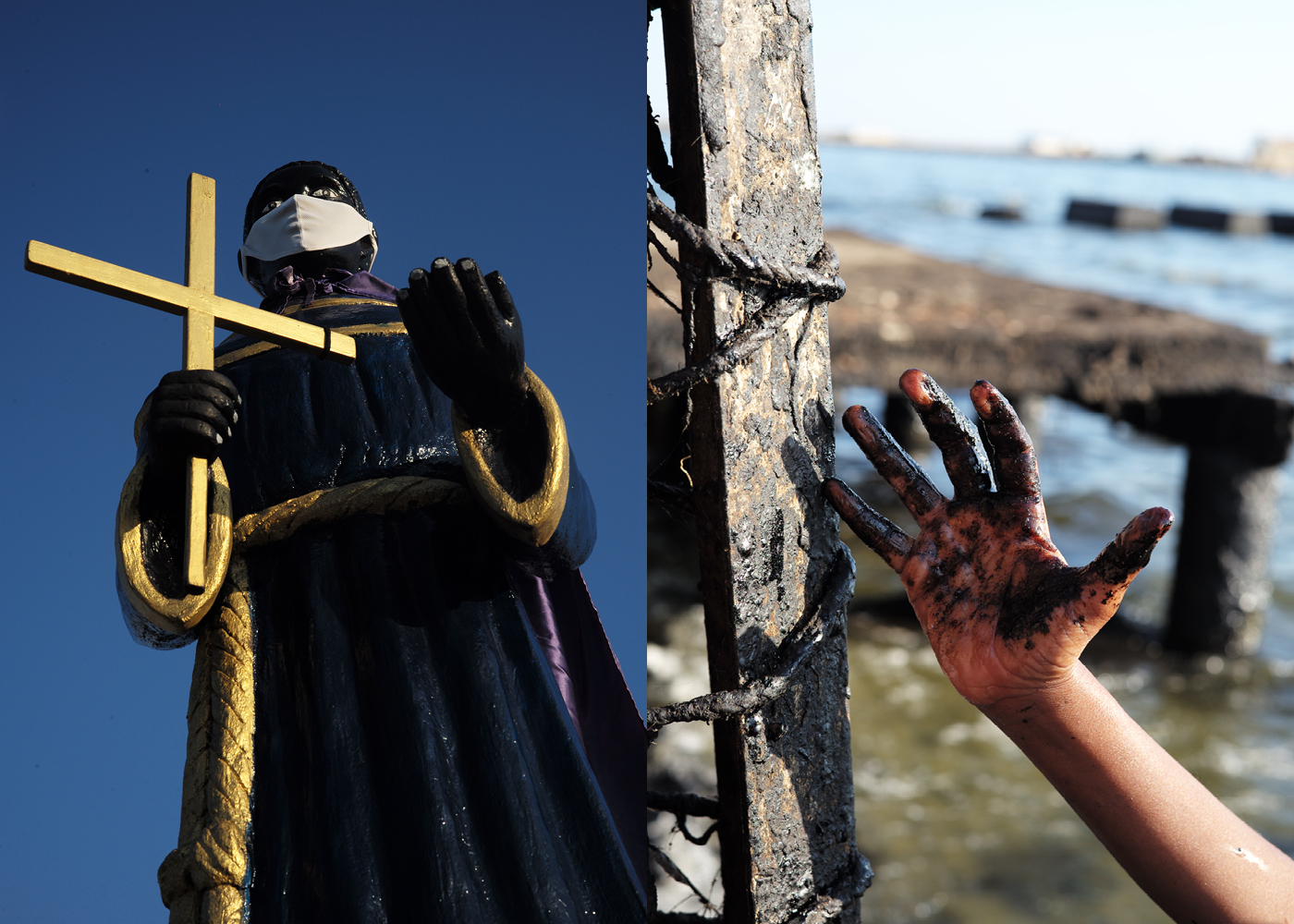 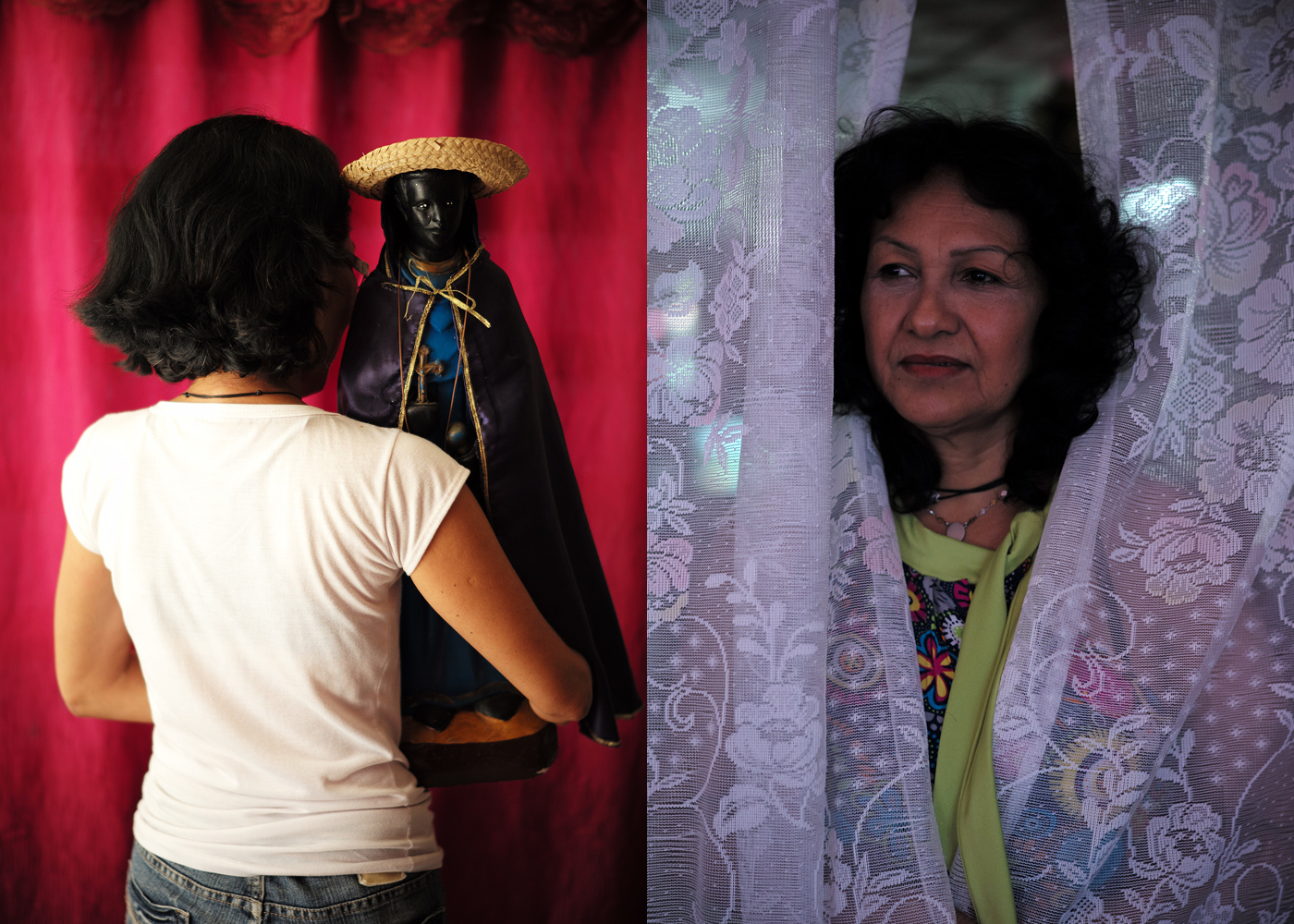 At first, my collaborators were surprised and a little apprehensive. They told me it had been many years since anyone had gone to Cabimas to investigate their issues or look for answers. But when they understood what I was doing, they themselves helped me to find more people in the community who could help to facilitate my research.

They were used to nobody taking them into account and that became very important for me to understand. That is why with the project, I sought to highlight the local dynamics of Cabimas. I also chose to develop some of the photographs with contaminated water from Lake Maracaibo, using the cyanotype technique.

Through the visual construction I want to link how these people live, develop and maintain their unique identities, in a place where oil and its environmental consequences have become an emblematic part of the cultural landscape.

Recently NASA revealed some satellite images of the degradation of Lake Maracaibo, which caused a sensation in Venezuelan media. Lake Maracaibo is one of the largest in Latin America and one of the oldest in the world. There is a great diversity of fauna there — many of them endemic species — which today is in danger of disappearing.

Stories like these are not new in Venezuela. Individual, social and ecological difficulties have always existed throughout the country’s history. El Dorado and the gold rush may have ended a long time ago, but I’ve found that the most precious thing in this country is its people. They continue to move forward and exist in the midst of all this catastrophe, and that is why this project is about uplifting their voice and helping others understand the dynamics of the people living in this  environment. Cabimas, after almost 100 years of exploitation and brutality, shows us that it is always the same people who end up saving themselves. 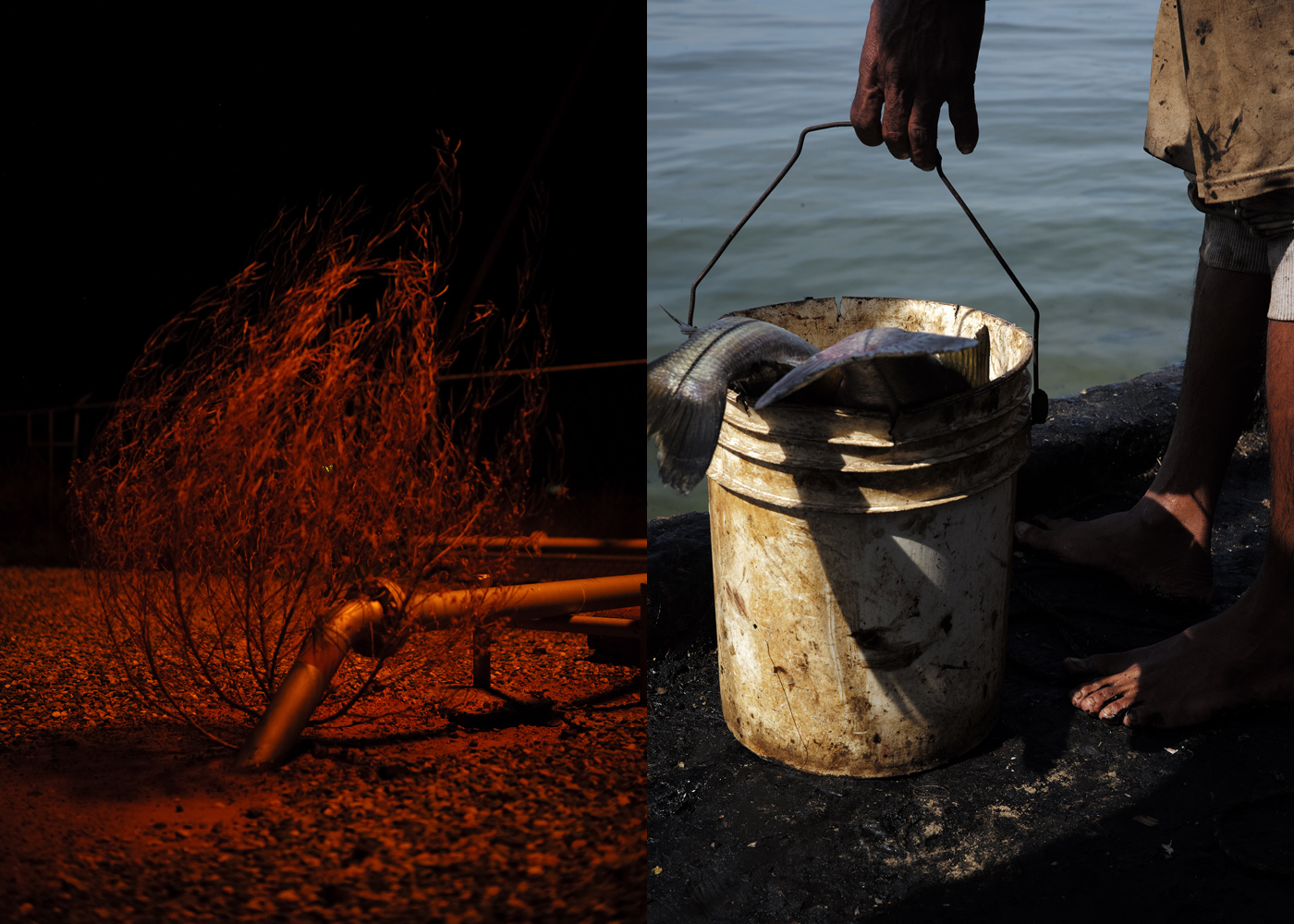 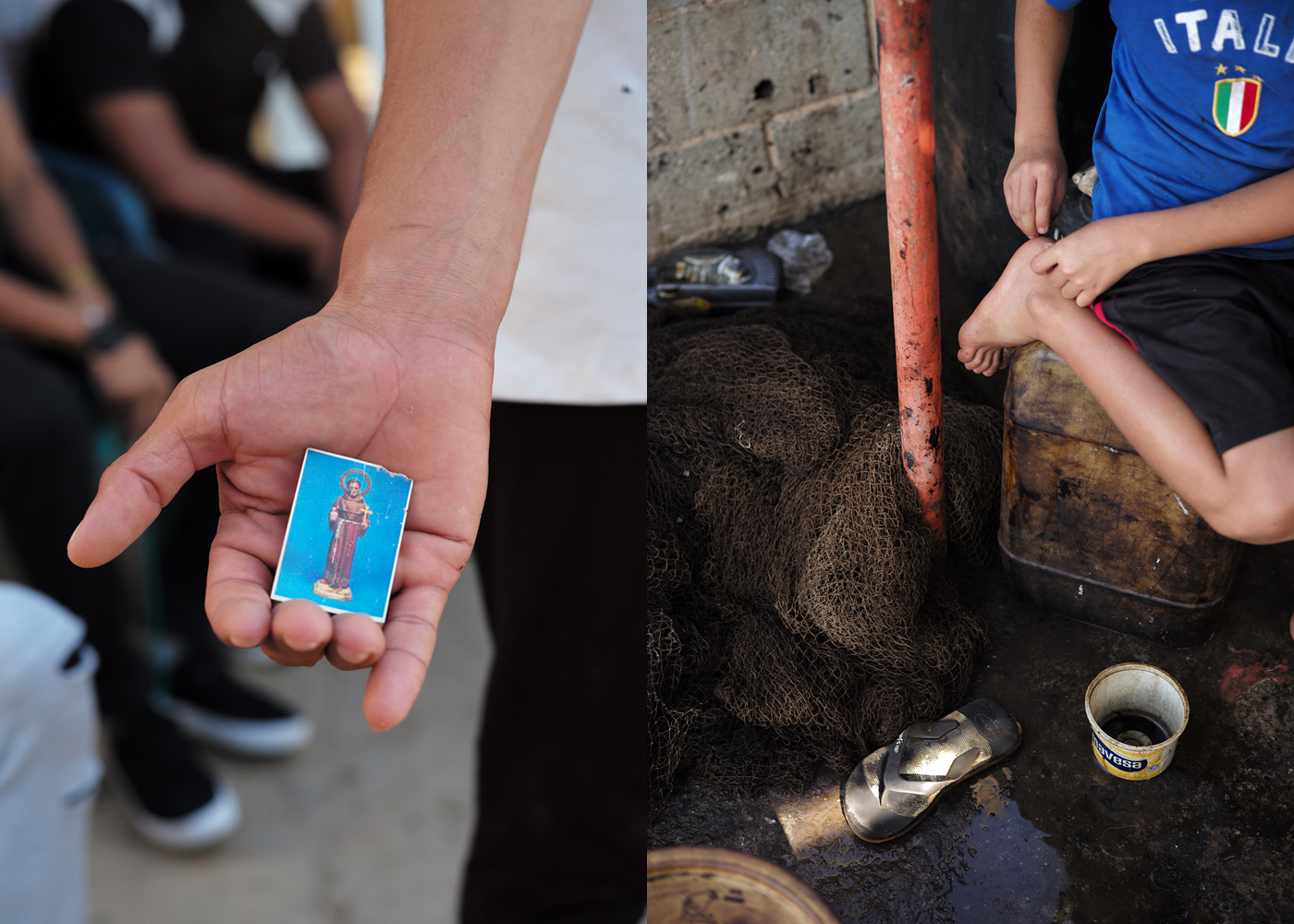 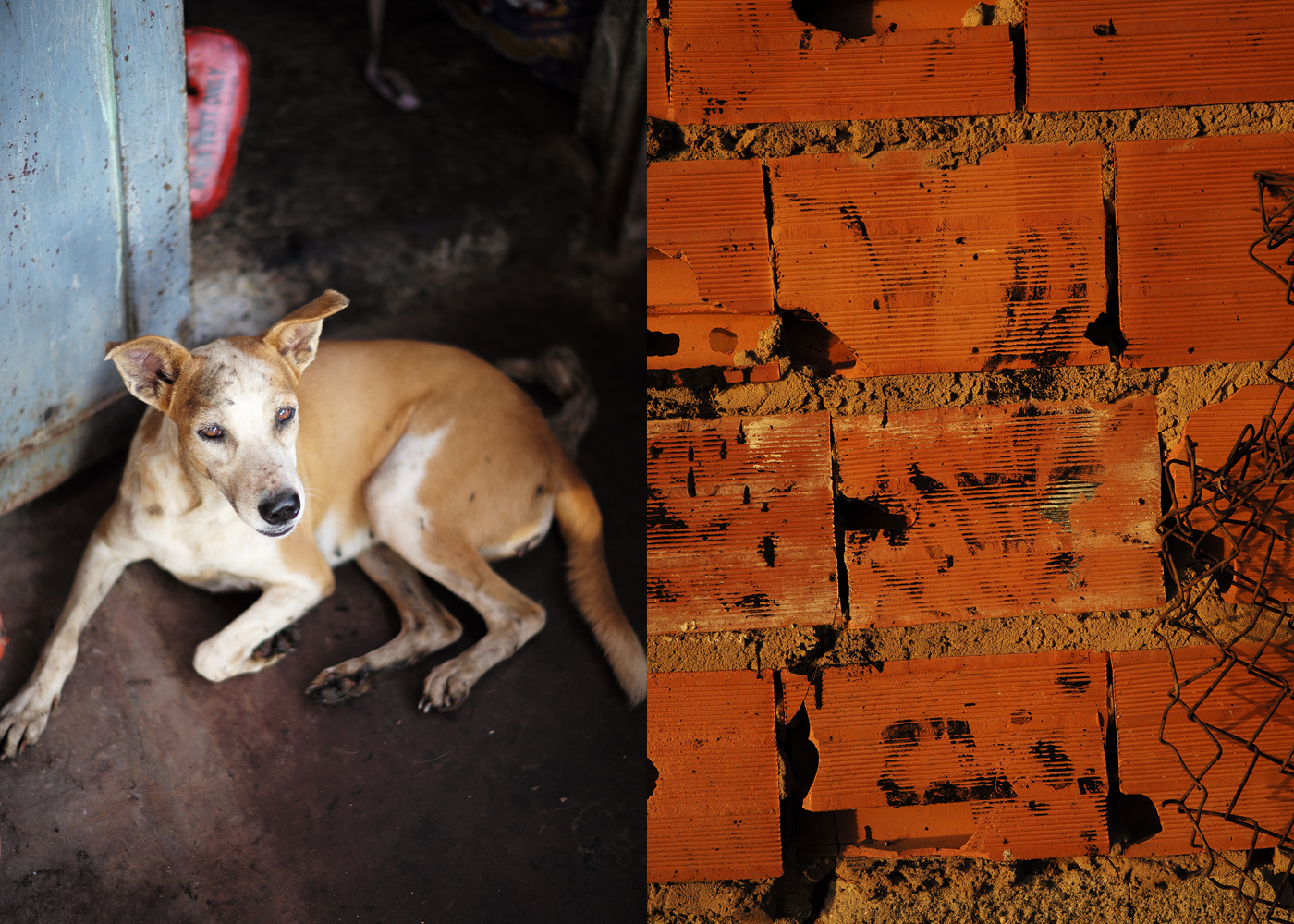 Ronald Pizzoferrato is a Venezuelan visual artist and photographer, resident in Bern since 2014. His works are the result of prolonged design ethnographic research with a visual focus.