When it comes to telling complex stories like climate change, a little perspective can go a long way. This is something that aerial photographer Tom Hegen knows well. Taken from high above the earth, his award-winning images explore the changing relationship between man and nature, documenting the sheer scale of our impact on the planet’s surface.

“I photograph landscapes that have been heavily transformed by human intervention and show places where nature is channeled, regulated and controlled,” Hegen explained in a recent interview. Through his lens, polluted quarries and melting glaciers appear both abstract and pointed. More often than not, they are also undeniably beautiful, a combination that Hegen hopes will shake something loose in his audience. “I would like to inspire people to look closer at the impact we have on our environment and ask if, and how, we could assume responsibility.”

Next week, Hegen will speak at Adobe’s star-studded creativity conference to share more about how aerial photography can help people to better understand the world we live in. Perhaps the most powerful precedent for this idea is the story of Earthrise, the iconic snapshot captured from lunar orbit in 1968, which has been considered the most influential environmental photograph ever taken. Though his vantage point is not quite as otherworldly, Hegen’s work similarly uses distance to reveal something new about our collective reality.

Often, his subjects revolve around the exploitation, processing and consumption of natural resources. One of his most well-known projects is The Quarry Series, which shows the consequences of open pit mining in Germany. In 2019, he traveled to Australia to aim his camera at the ecological footprint of the salt industry. More recently, he published a devastating series on how the Colorado River Delta—which was once a rich wetland—has turned into a dry and desolate desert. 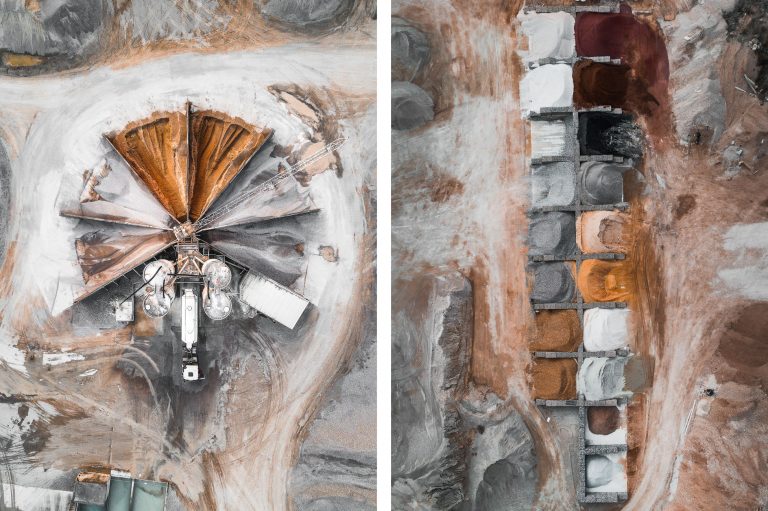 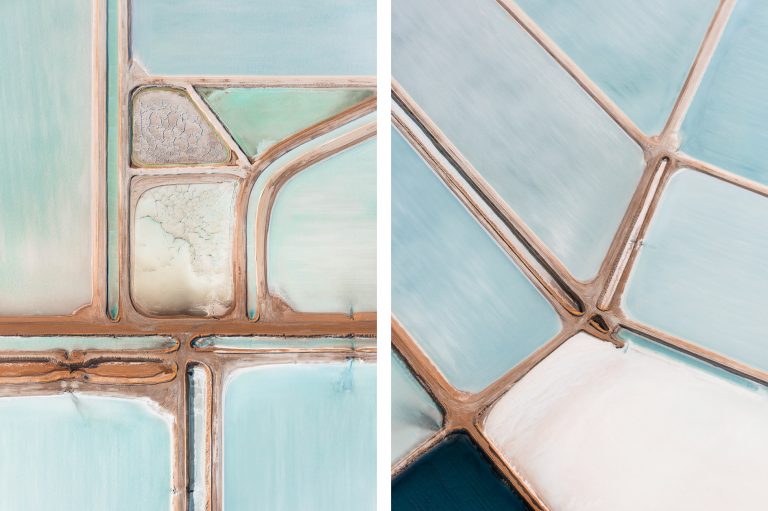 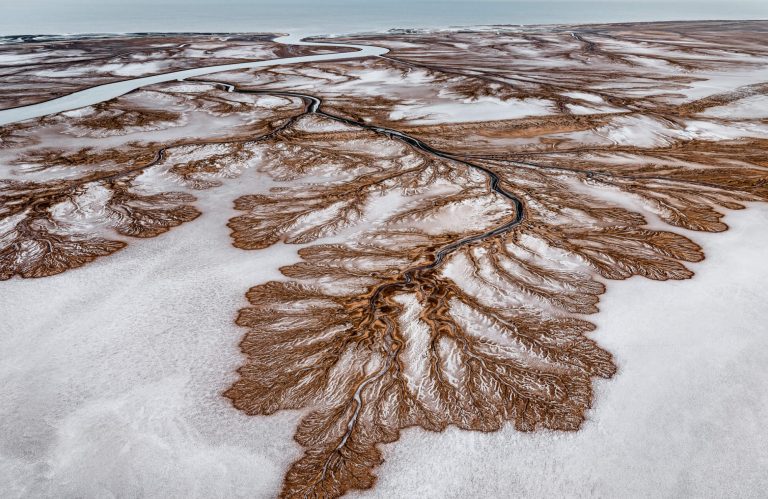 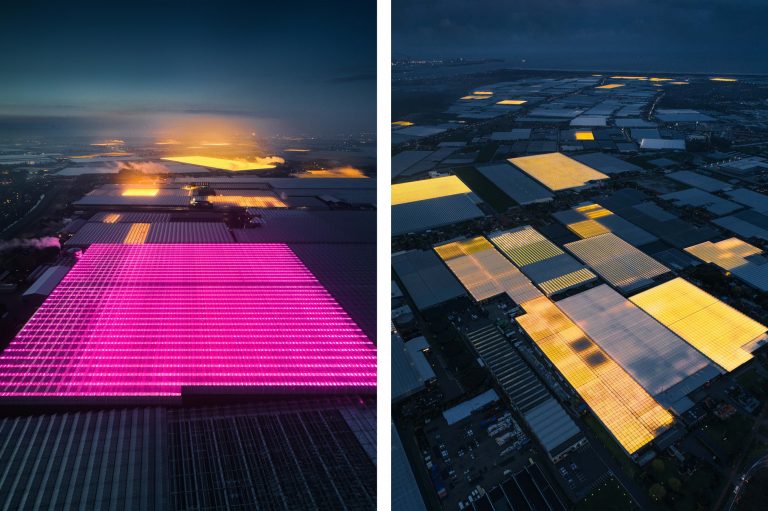 Once in a while, Hegen also photographs some of humanity’s more positive contributions to the planet.
In The Greenhouse Series, for example, he brings attention to the innovative indoor farms that are being built by the Dutch, and the necessary work of producing more food with less resources. Though the images are more ambiguous, the goal remains the same: to cut through the noise and provide entry points for reflection. “To make progress, I believe that we need information on various levels as a base to make decisions and take action,” says Hegen. “The more information we have, the more significant the impact of that development will be. And that information can come from scientists, educators, poets or on a visual basis by artists. So the medium of photography can help to start a conversation.”

If you’d like to learn more about Hegen’s take on visual journalism, you can join his talk at Adobe MAX 2021 this Wednesday, 27 October. Registration to the virtual session is free, and open to all.

To learn more about the event, and see the full catalog of sessions, visit max.adobe.
All images by Tom Hegen.