Exactly one month ago, we published a guide on how to make your own mask. Since then, much has changed, but the shortage of protective gear — especially for health workers — remains urgent in many parts of the world. In Belgium, now one of the worst-hit regions in Europe, a group of fashion designers, artists and makers have joined forces to launch Creatives Tegen Corona (Creatives Against Corona), a collaborative platform producing open-source patterns for masks, isolation gowns and coveralls.

Concerned by the dwindling supply of protective garments in the country, the initiative was kickstarted some weeks ago by various Antwerp-based designers, including studio van dam, Wiesi Will, Unfold and more. Pooling their skills, resources and networks together, they began working on a series of prototypes,  backed by a sounding board of doctors and care personnel. Based on these cutting and sewing patterns, hundreds of garments were produced in the last week with the help of small local ateliers. 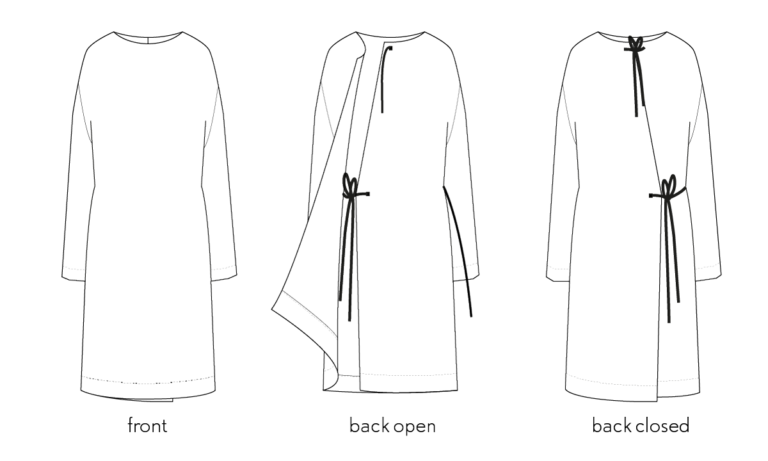 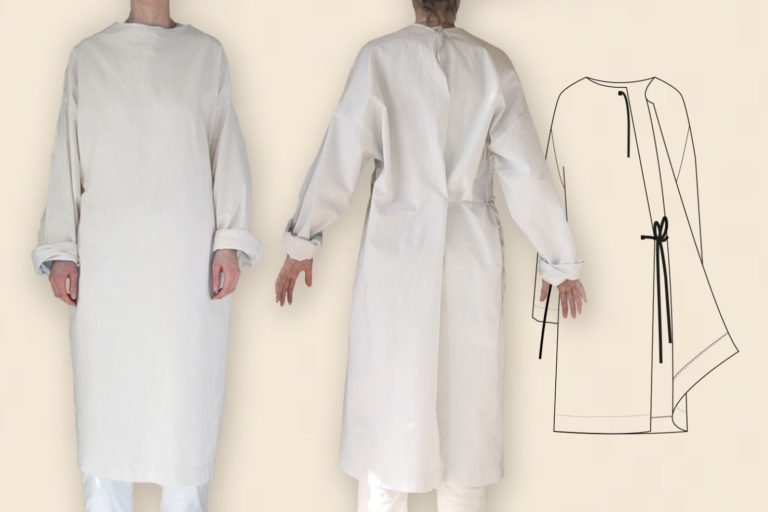 Taking their design innovation to the next level, the group has created a platform through which these patterns can be downloaded for free, and makers and healthcare institutions can be connected with relevant partners and suppliers.

As the designers explained in their press release: “We believe strongly in open access and therefore we hope to spread these patterns widely by releasing them under a Creative Commons BY-NC-SA 4.0 licence for non-commercial use on www.creativestegencorona.be and www.wikifactory.com/+ctc.”

Each of the three patterns now online are suitable for reusables in cotton or disposables in non-woven material. Besides instructions for industrial manufacturers, the team is also developing illustrated manuals which provides detailed sewing instructions for home sewing teams. 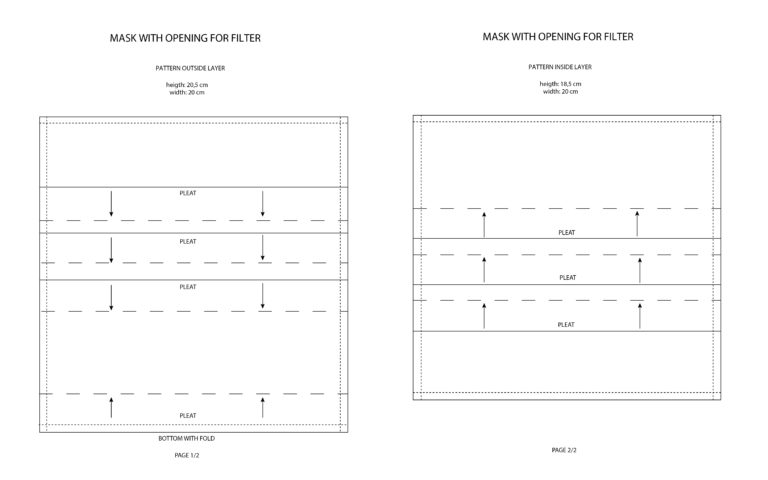 More and more, creative initiatives like CtC are popping up around the world, providing fresh input and agile production strategies, while traditional supply chains and industries struggle. The most successful of them often show a strong sense of cross-disciplinary collaboration, bringing together the fields of social design, science, fashion and production, and bringing them to the public at large.

Three other such projects that have caught the world’s imagination include Tokujin Yoshioka’s quick and easy face shield, and the series of reusable masks by Italian studio Talking Hands, and by Dutch social enterprise Makers Unite, who craft them together with asylum seekers and migrants in their communities. 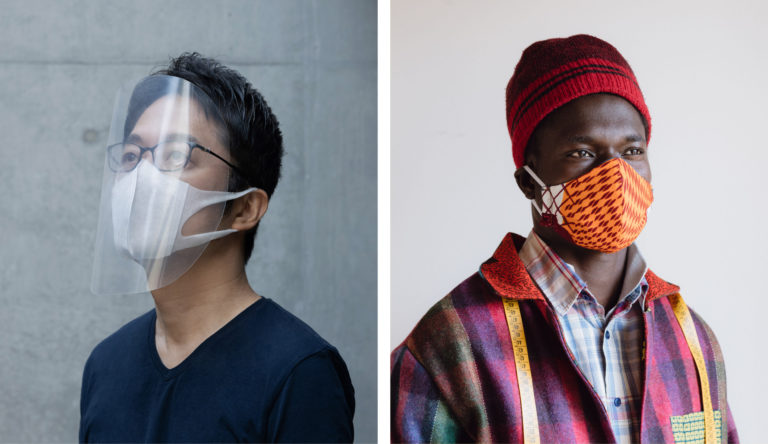 Do you know of more initiatives that deserve recognition? Let us know by sending an email to comms@whatdesigncando.com!