“This is not science fiction. This is not the news. We speak to you from the streets of the slums in a city at the edge of the world. We speak to you from the middle of a pandemic,” reads the manifesto for Viral Times, a new multimedia storytelling platform created by Chicoco Radio. The community initiative was launched earlier this week in the waterfront city of Port Harcourt, and is set to flood the airwaves with locally-produced photo essays, radio features, songs, maps and more. The urgency behind the project is clear and bone-deep: to gather the stories, sounds and sights of neighbourhoods overlooked through this time of contagion.

VOICES FROM THE EDGE

In Nigerian cities, 78% of people are aged 35 or under. Most live in ‘informal settlements’, at the centre of the city but the edge of the conversation. When the pandemic first broke out, many young people lost themselves in a sea of newspaper headlines and TV spots about faraway places like New York City, London and Rome. “There was a deep disconnect between what we saw and heard in the international media and the stories of our days,” explained the team. “There was also a violent disconnect between the pronouncements of our politicians and the realities of our everyday lives… We found ourselves responding in the only way we knew how: by making stories and making places.”

Over the next few months of city-wide lockdowns and punitive curfews, artists, activists, historians and musicians came together to pour their ideas and experiences into what they now call Viral Times. They conducted remote interviews with neighbours, wrote raps about life in quarantine, and published photos of police checkpoints. Today, what started as an emergency response has grown into a diverse and lively platform for solidarity, creativity and protest.

“Although the pandemic has brought much suffering and much confusion, it has also brought clarity,” they shared. “This crisis has helped us see more clearly that our city, our country, was already in crisis, that the past few decades have been a long unfolding series of disasters… But our sense of what is possible has also been suddenly expanded.” 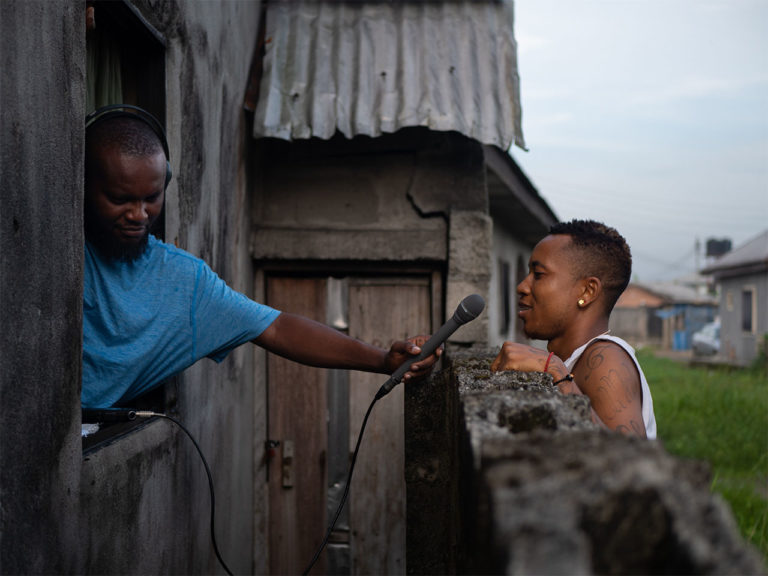 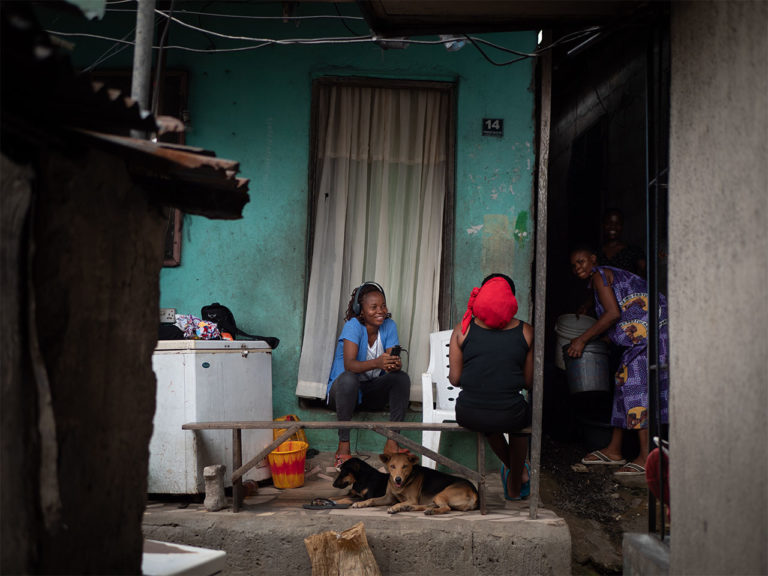 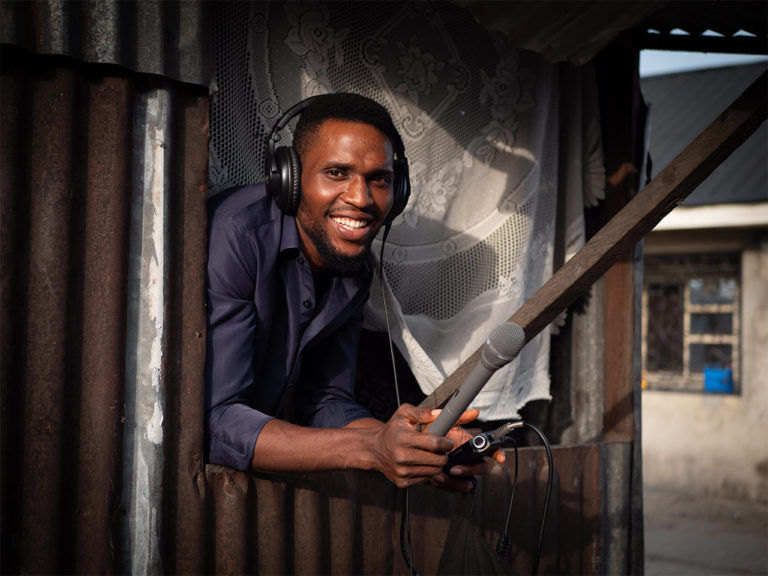 A RADIO FOR THE TIMES

We first heard of Chicoco Radio back in 2016, through the story of initiator and filmmaker Michael Uwemedimo. He took to our stage at What Design Can Do Live in Amsterdam to share his vision of media advocacy, and to illustrate the powerful links between storytelling and citizenship. At the time, he had just built a community radio station together with a group of young people from Port Harcourt’s slums. They were training local residents to become citizen journalists, sound engineers, music producers, cinematographers and actors, working together to create a platform “which will carry their voices across the city and around the world.”

Now, Chicoco Radio has interrupted its regular programming to focus all of its attention on Viral Times. Most recently, the collective have begun casting a spotlight on another national crisis laid bare by the pandemic: that of police brutality and corruption. To support the widespread protests still raging across the country, the collective are now publishing films calling for the Special Anti-Robbery Squad (SARS) to be disbanded. Featured in the series so far is a snapshot of life from the streets and a poignant testimony of torture, all available to watch and share today on their website.

Next to this, the collective are also gearing up to start building their new studios and sanitation facilities. To support Chicoco Radio and Viral Times, tune in to their programmes and visit chicoco.fm.

All images by Chicoco Radio. 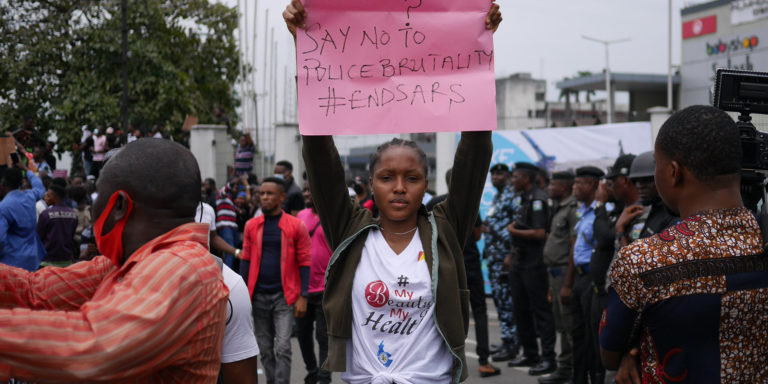 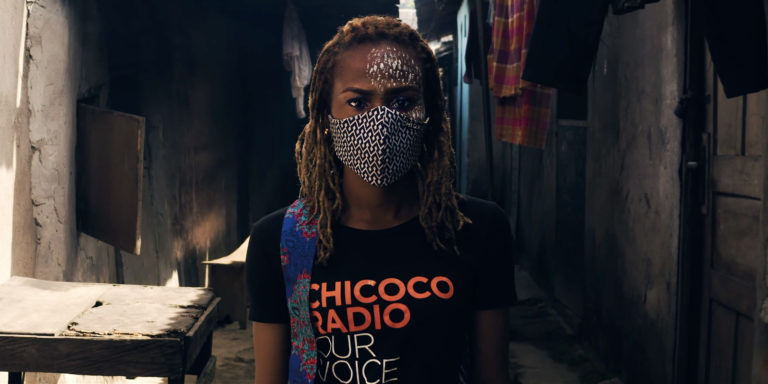