Gender balance is not a women’s issue, it’s a world issue. The race is now on for a gender-balanced boardroom, government, media coverage, job opportunities, wealth distribution and sports coverage. Shared responsibility is key for driving a gender equal society. At the upcoming conference WDCD Mexico City on 6,7 & 8 May, the goal is a 50/50 gender balance in speakers, giving women an equal platform.

“The story of women’s struggle for equality belongs to no single feminist nor to any one organisation but to the collective efforts of all who care about human rights.”, Gloria Steinem, world-renowned feminist, journalist and activist once said.

International Women’s Day started more than 100 years ago and gives women and men the opportunity to express their support for a gender equal world. Celebrating this movement, here is a highlight of the female speakers who will be sharing their visionary ideas at the upcoming WDCD conference in Mexico City.

“The story of women’s struggle for equality belongs to no single feminist nor to any one organisation but to the collective efforts of all who care about human rights.”

Alice Rawsthorn is an award winning journalist and design critic who writes about design for the International New York Times as well as pioneering the Financial Times coverage on creative industries. In honor of International Women’s Day she is sharing one post a day of important Women in Design on her Instagram.

“Feminism that doesn’t benefit men isn’t really feminism. Women should have rights equal to those of men, end of story.” Says Russian activist Nadya Tolokonnikova from Pussy Riot. Women’s rights are often central in the message she is voicing, whether expressing it through political activism, feminist punk or controversial street art.

A still from the Clip ‘Police State’ of Pussy Riot

Inspired by how well dressed indigenous people are in Mexico city, Carla Fernandez started her Mexican fashion label. Working mostly with women, the label travels in a mobile design laboratory called Taller Flora, to work with local craftmanship. She has gained international acclaim with her high quality designs based on traditional Mexican garments. 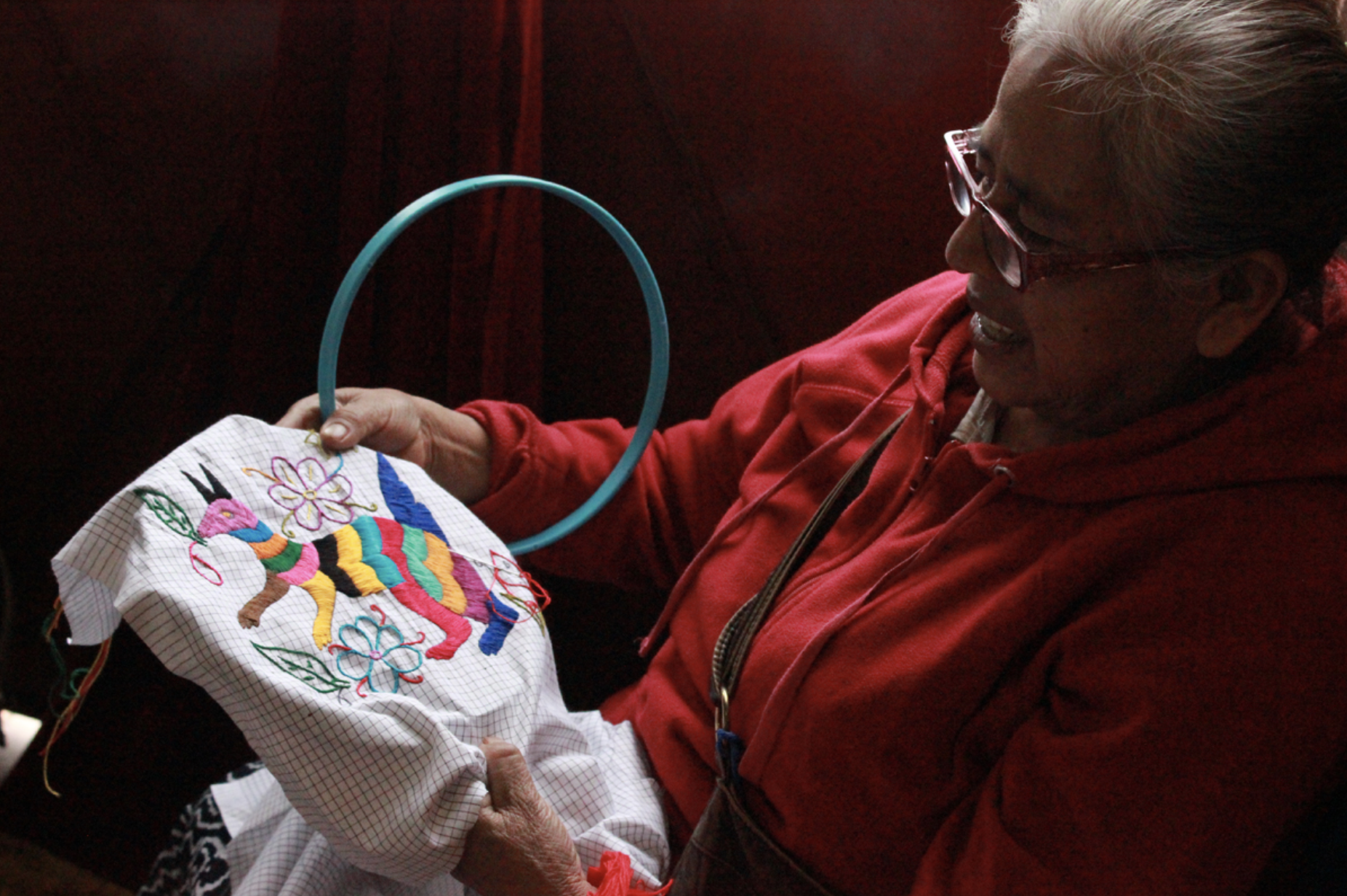 Carla Fernandez works with artisans all over the world.

The City As a Place for Change

The city is traditionally an emancipation machine. This was the topic of the most recent episode of the live talk show City Life, hosted by journalist Tracy Metz in Amsterdam. This particular episode, FemCity, shared the views of a wide range of pioneering women in the Netherlands. Diving into topic of how the city relates to women demanding the right to vote, the #metoo movement and ‘intersectionality’.

Speakers in the episode FemCity’ in the live talkshow ‘City Life’