Circularity as a feminine principleThoughts on gender, design and the economy

Have you ever considered how the concept of a circular economy relates to gender discussions? My name is Carla, and in 2015 I co-founded Ideia Circular, a Brazilian initiative that offers support for people working with design and innovation for the circular economy in our region.

It’s been both exciting and humbling to take part in this movement and to see how much it’s grown in such a short period of time. I believe this shows just how much we crave what the circular economy has to offer: an essential guiding vision for a positive future that we can start building today. One where the value of products and materials is not overlooked but flows through intentional and regenerative cycles.

However, I have come to believe that there’s another reason why circularity is winning over people’s minds and hearts all over the world—and that has to do with the fact that it is such a strong metaphor. And, as Deidre McCloskey writes in her seminal book The Rhetoric of Economics, an important metaphor has the power to keep astonishing us with “implications yet unseen”.

“There’s another reason why circularity is winning over people’s hearts and minds all over the world—and that has to do with the fact that it is such a strong metaphor.”

Today, I would like to explore one such implication, and talk about how circularity relates to the feminine principle of caring. A principle that is present and accessible to all of us, regardless of gender, but which has been eclipsed by the destructive linear logic that has prevailed for so long.

We can start by realising that the linear economy is a masculine economy—literally and metaphorically.

Literally, because it was, by and large, created by men. For hundreds of years, it was men who ran our governments and companies, while women worked from home, taking care of the house and the children. Only recently have we had the opportunity to act beyond this sphere and to make decisions in the so-called “productive” world. This history reminds us that the linear economy was not built in a vacuum, but rather on the shoulders of a long-running patriarchal system.

I also see the linear economy as masculine because its productive logic is based on a linear way of thinking that, at the risk of generalising, I would call masculine. Note that I am not saying that it is only men that think like this, or that all men do—which would be an unfair stereotype—but that it is a masculine logic, which is present in all of us, regardless of our gender.

How might we describe this kind of reasoning? Well, we could begin by noting that it’s a quantitative, “straightforward,” rational and specialized way of thinking. It seeks success, speed, high impact and mastery. Moreover, it tends to be competitive, combative and, ultimately, destructive.

This is not to say that this way of thinking is “wrong”, or that it needs to be eliminated. On the contrary: it is useful, and has helped fuel worthy scientific, economic and technological achievements. Nevertheless, its virtually unchallenged prevalence has contributed to the environmental, social, and economic crisis we now find ourselves in.

If we are to seek alternatives and rise to the challenge of finding other visions for our future, then we need, first of all, to question the very logic that created the problem. Once we have a better understanding of its shadows and limitations, it becomes easier to investigate other ways to perceive and act in the world. 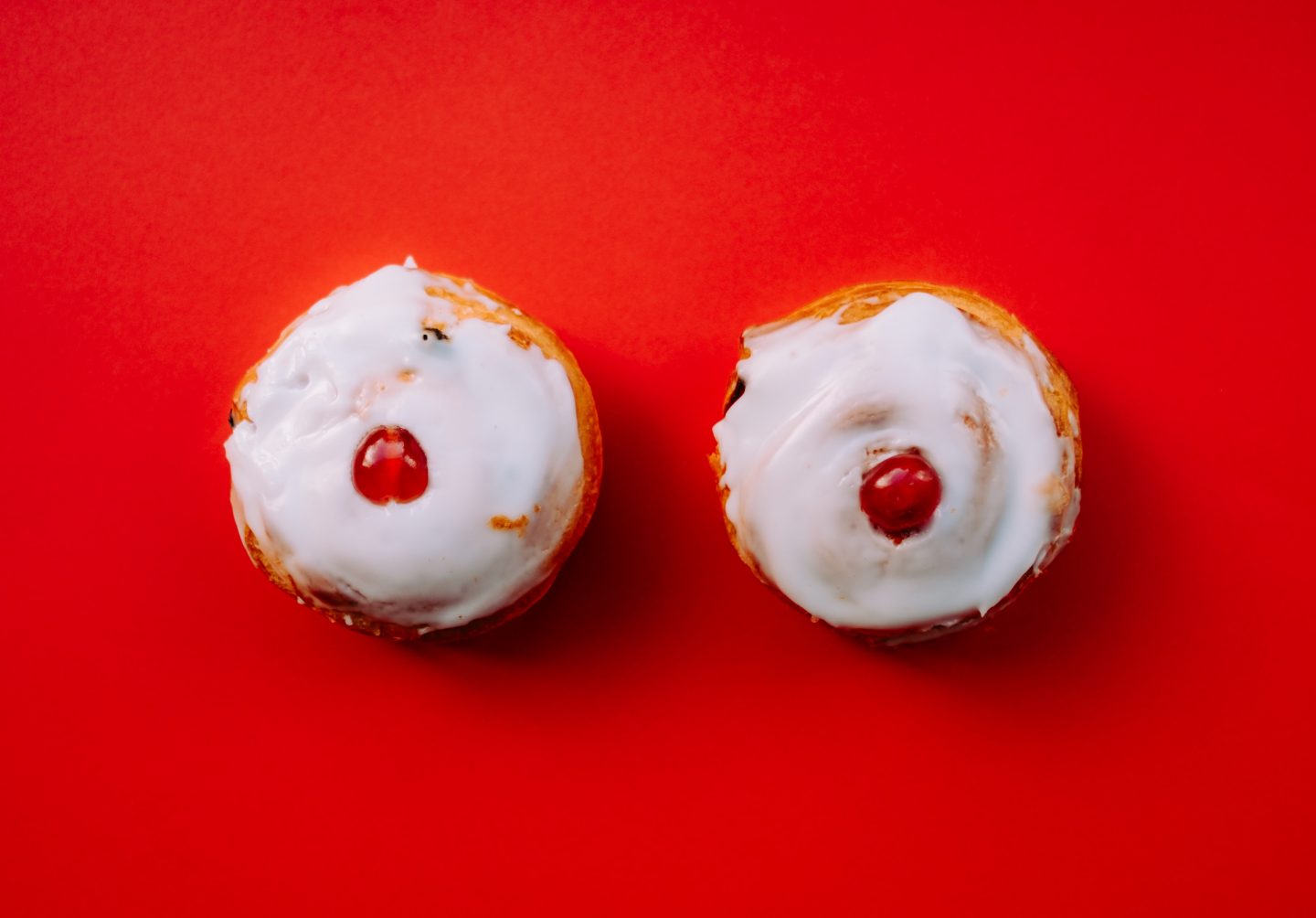 Metaphorically, most cultures see circularity as feminine. Its symbolism seems clear enough, and has been explored in length by pioneering historians and psychologists such as Freud, Jung and Neumann.

While the preferred symbol for masculinity is a straight, erect and quite linear phallus, symbols for femininity are generally circular, in allusion to the nature of our very bodies: round breasts, curved lines, pregnant bellies, menstrual cycles.

But, to go beyond the more obvious symbols and meanings… Most circular economy characterisations speak of regeneration and of caring for the planet we inhabit. And caring, in most societies, is still a predominantly feminine function – and one that is undervalued, both culturally and economically.

Even if gender roles have become less rigid in recent times, this division is still the dominant state of affairs. All around the world, women still disproportionately occupy professions that relate to caring for people or places: from teachers, to nannies, nurses and cleaners.

“In most societies, caring is still a predominantly feminine function – and one that is undervalued, both culturally and economically.”

So what can we do to transform this pattern? It’s not simply about promoting women to positions of power, although it is very important that women occupy such positions, and that their contribution is valued as much as men’s.

It is also about cultivating a shift in our culture—one that doesn’t just give women a seat at the table, but questions how it can be rebuilt entirely. The conversation has to expand: it’s not just about women (nor men) but about how we value everything we perceive as feminine. This includes feminine thinking—what I would describe as the non-linear, intuitive and systemic wisdom that’s accessible to all of us: men, women, or however we identify ourselves.

Caring for our home

I find it interesting that economy and ecology share the prefix eco-, which derives from the Greek oikos, meaning ‘house’, or ‘home’. This makes sense—after all, this planet is our shared house, and we all must learn to take care of it for the next generation. Particularly the many men, and not so many women, in positions of power.

Knowing that a problem can hardly be solved using the same logic that created it, it is a good idea to depart from the extractive and competitive logic (here referred to as masculine) at the root of our linear economy and the multiple crises we are facing.

To find solutions, I suggest that we activate our systemic, compassionate, and regenerative wisdom instead—to envision a future that is both feminine and circular.

Carla Tennenbaum works as a designer, facilitator and co-founder of Ideia Circular, an education and innovation initiative that inspires and supports circular projects and professionals in Brazil. Her creative work has received awards by UNESCO, the Latin-American Design Foundation and Artemisia Social Impact Businesses.