Mexico City will be the third city for What Design Can Do to land. From March 2019 onwards WDCD will have a third annual event in place in addition to its annual conferences in Amsterdam and São Paulo. With the support of former Mexico City mayor Marcelo Ebrard and in collaboration with the Reinventing Mexico Foundation, WDCD will host a three-day event in the Mexican capital in spring 2019.

‘We are thrilled to be taking WDCD to Mexico City, a place with a rich culture of design and, above all, with a creative community that is working every day towards making Mexico and our planet a better place,’ says WDCD’s co-founder and creative director Richard van der Laken. ‘WDCD Mexico City will reinforce our work in Latin America and will aim to become a strategic link between the design thinking and doing across the Americas. We are grateful to Marcelo Ebrard for his visionary leadership and for encouraging us to take this move.’ 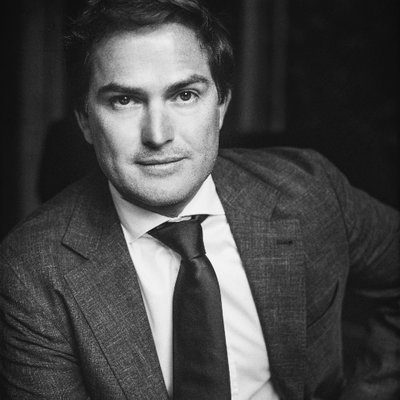 WDCD Live Mexico City is a joint venture between WDCD and the Reinventing Mexico Foundation, whose mandate is to promote social and technological innovation in Mexico. About this new collaboration the foundation’s president Javier López Casarín says: ‘One of the objectives of the Reinventing Mexico Foundation is to bring to our country the most relevant and interesting social innovation events today. In March of 2019, the first edition of What Design Can Do Live Mexico City will position Mexico at the epicentre of the global conversation about the social power of design. It really can’t be missed!’ 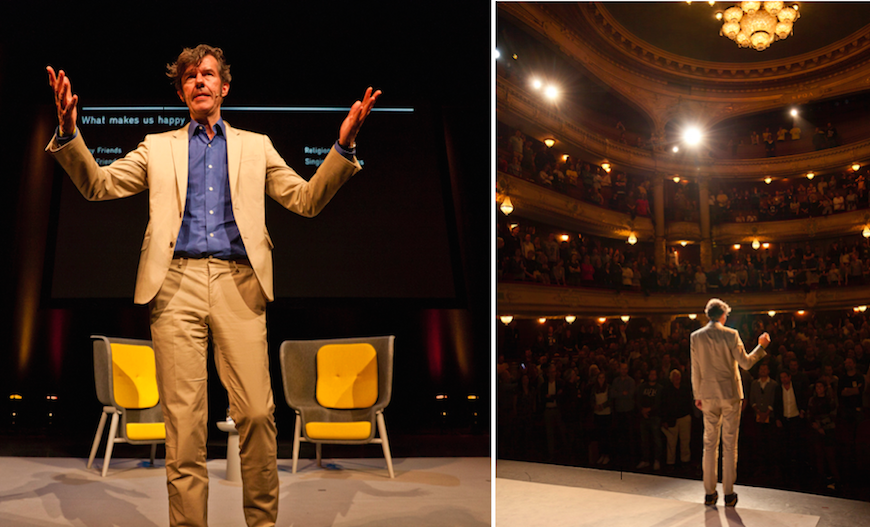 The main venue for WDCD Live Mexico City will be the beautiful Palacio de Bellas Artes, the city’s main theatre hall. Among the already confirmed speakers for the event are world-acclaimed designer Stefan Sagmeister, award-winning chef Enrique Olvera, and journalist and art critic Alice Rawsthorn. Speakers will discuss and propose practical solutions to issues like: urban mobility, climate change and the refugee crisis. 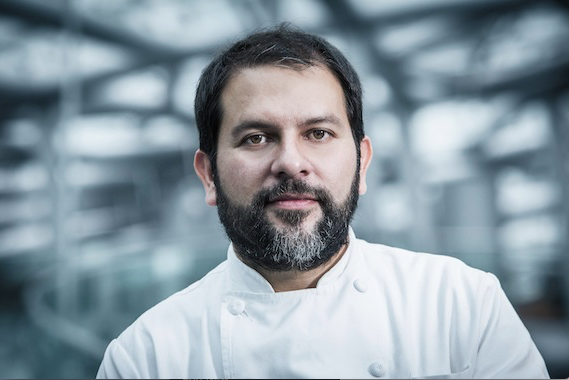 Subscribe to our newsletter or keep an eye on this website to learn more about WDCD Live Mexico City 2019.

Receive the latest news about the Mexico City event