São Paulo chefs open their kitchens to communities in needThe most elementary form of aid: a plate of food

With doors closed, several restaurants in São Paulo redesign their modus operandi to contribute to poor communities with the most elementary form of aid: a plate of food. Chefs activate their networks of customers to provide healthy lunches for thousands of people in need in the city.

The new operational dynamics require employees to change their activities: waiters are  peeling vegetables, cleaning staff helps to assemble dishes, managers are collecting donations. But they all share the same emotion: everyone is very happy to be able to serve those who need it most. 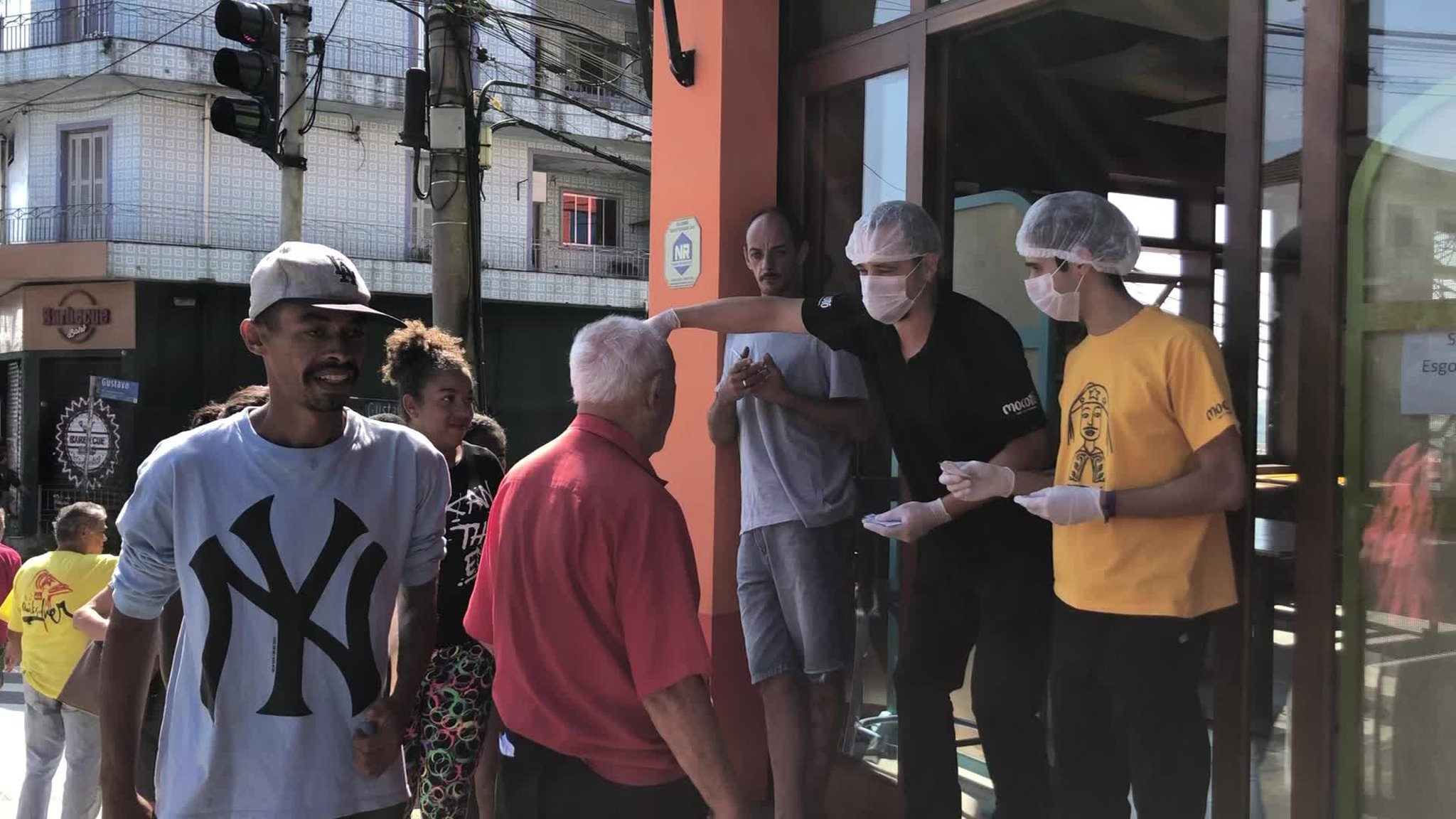 As soon as the owner of Mocotó, WDCD alumnus Rodrigo Oliveira, decided to close the restaurant’s doors, he started distributing meals at the door. A neighbor filmed the delivery scene and – boom – it went viral. The queue increased and donations started coming in from everywhere.

Mocotó ended up creating an online campaign to organize donations and soon doubled the target from 100 to 200 lunchboxes per day. Many loyal customers who are used to dining on Mocotó’s delightful tapioca cubes, country dishes and the best caipirinhas liked the idea and started paying for meals for low-income families.

Mocotó now serves a rich range of meals such as fish with moqueca sauce and coconut rice or the classical black beans, pork chop, rice, vegetables. The restaurant decided to use the raised money for the purchase of ingredients only, which cost less than 1 dollar for a typical Brazilian meal. This way, the new operations also help to maintain the income of suppliers of local produced biological food.

Chef Rodrigo told us: ‘Along with that lunchbox we also deliver dignity. People get access to a varied meal made with love, and we hope that they understand that this is a right.’

Jamile, a fine dining restaurant located in Bexiga, also created a crowdfunding campaign, an initiative from partners Anuar Tacach, Alberto Hiar and chef Henrique Fogaça, after the restaurant was closed due to a pandemic. The goal is to raise US$18k and deliver 10,000 lunch boxes to the homeless. 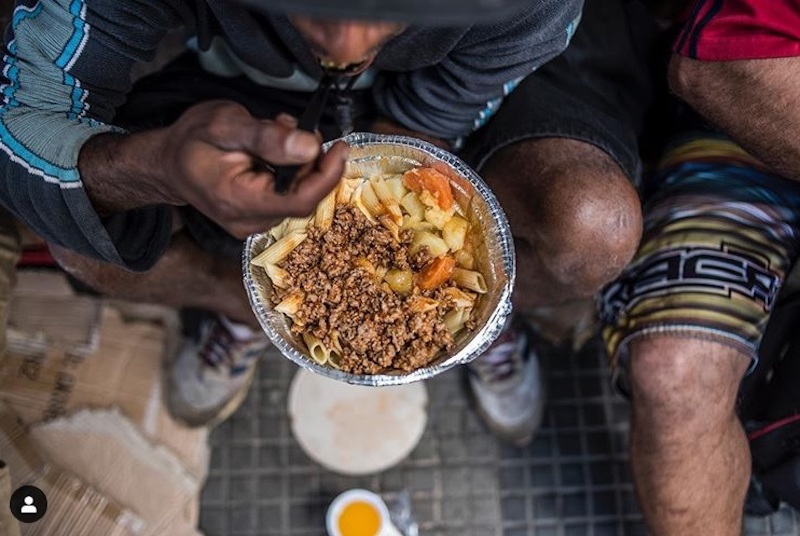 Every day, 300 lunch boxes are delivered, with menus that include house specialties such as spaghetti bolognese with burratas. The success of the action, which has the support of several Brazilian celebrities, has already guaranteed 7 thousand meals for the most needy. Parallel to this, the restaurant continues its regular delivery service.

‘In the midst of this chaos, food is comfort’, Fogaça points out.

Isadora Ribeiro Dantas, chef de cuisine and owner of Isla Café, in Pinheiros, also created an online campaign, to Cozinha de Combate, where funds were raised for the production of 150 lunch boxes per day, during 3 weeks. With US$3,5 a plate, she guarantees income to keep the employees’ jobs, paying 85% of their salaries with the funds, while collaborating with 12 small businesses, their suppliers. 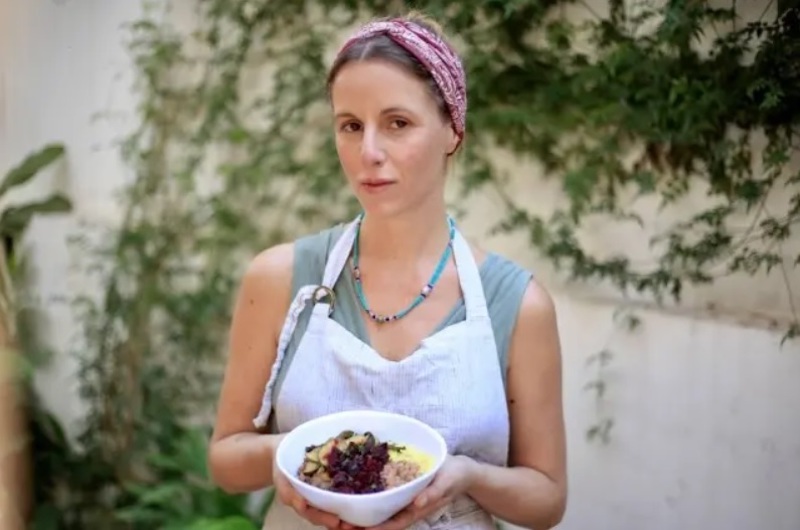 The menu has been carefully prepared with attention to nutritious and tasty ingredients, such as vegetables in addition to turmeric, curry, masala, ginger and lemon. 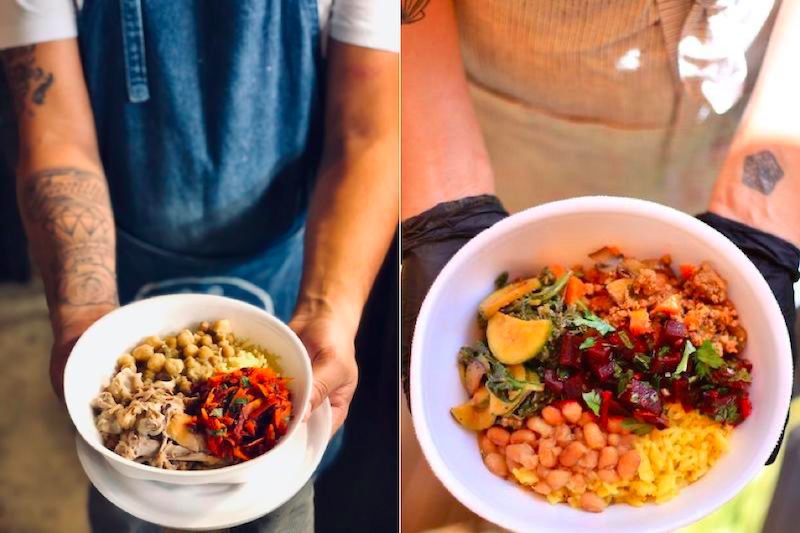 The restaurant follows all safety measures, from extra hygiene to sufficient distance between team members, while employees who need to stay home for risky reasons will continue to receive their salaries.

Deliveries are made by chef Isadora herself and her husband and partner Marcus Ozi, following safety measures and minimizing the number of people exposed to risk at this operation.

After 20 days of campaigning, the restaurant will enter a 10-day breathing moment, for accountability and planning for the 2nd round. This next stage will count on the partnership of four more restaurants amplifying the possibility and giving use to professional equipment and know-how.

‘Our struggle has been to bring food, care, and dignity to those who need it. Everything through our food’, says Isadora Ribeiro 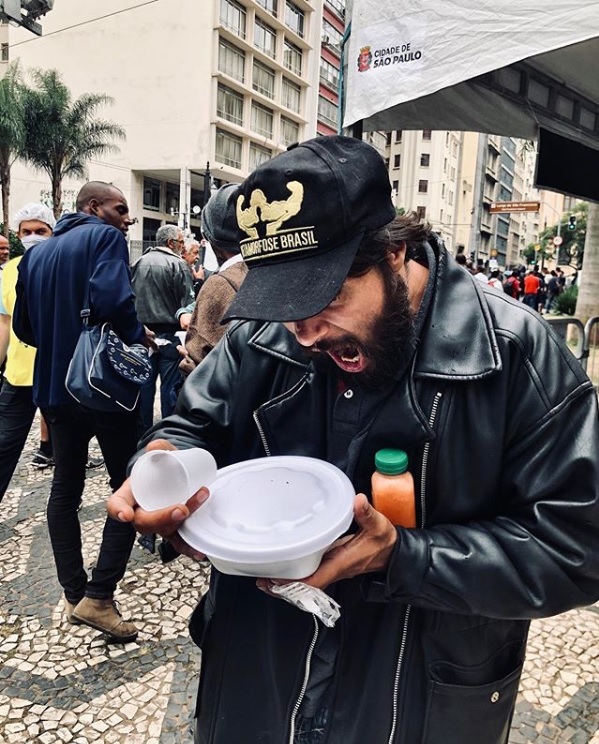 Recipient of a meal from Isla Café