Let’s face it: life in lockdown can be monotonous. And while visual relief abounds, most of us are starting to crave different kinds of sensory stimulation — physical touch, fresh air, even the sounds of the city. Turning their attention to the latter, Erik Kessels, Anthony Burrill and Malcolm Goldie have collaborated to produce the weird and wonderful BIRDS, a new single inspired by birdsong and airplane noise.

Presented in a luxury, full-colour sleeve, the 12” vinyl contains a single 20-minute track, which Burrill describes as an “audio collage of pleasant and unpleasant sounds.” The end result is an unsettling (and rather amusing) urban soundtrack featuring among others the House Sparrow, an Airbus A320, the Blue Tit, a Boeing 777X, the Wood Pigeon and a Cessna 172. “In times where the sound of birds and aeroplanes are absent due to the fact we have to stay indoors, this record could provide the ultimate but disturbing mix of both of them,” says the record’s description. 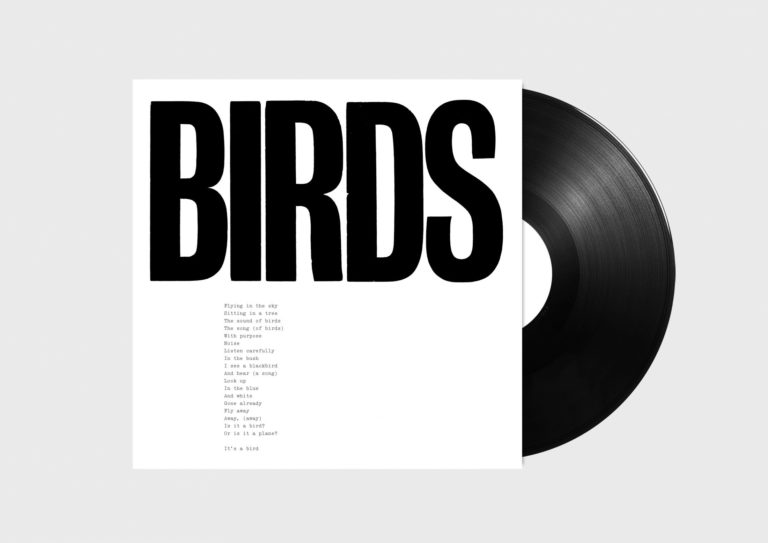 “When Erik and I first spoke about making a record mixing bird song and plane noises I thought it was a ridiculous idea,” Burrill explains. “We asked Malcolm Goldie to create the sound composition and sprinkle a touch of humour into the mix. Now that we’ve made the record and are ready to release it I still think it’s mad. Sometimes it’s good to make idiotic things happen.”

The world-renowned trio also enlisted Paul Plowman to animate a one-minute taster for the project.

In the city that never sleeps, another quarantine-inspired release is hitting the airwaves. Missing Sounds of New York is a brand new playlist which recreates the sounds that New Yorkers are missing during this period of self-isolation. 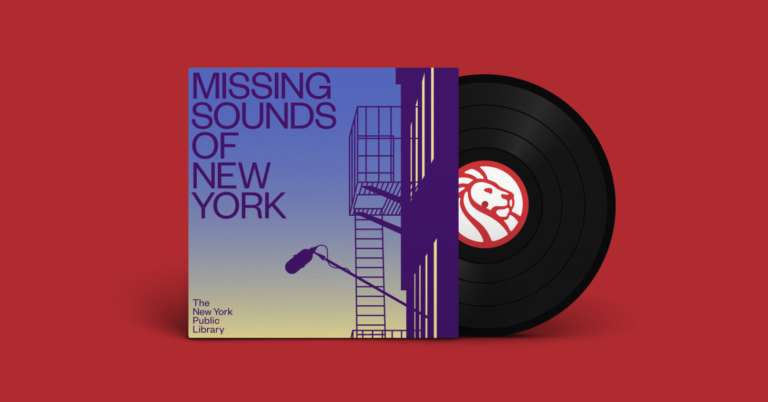 Put together by the New York Public Library in partnership with creative agency Mother, the collection of audio landscapes includes references to a wide range of recognizable moments lifted from pre-pandemic city life. From the familiar din of a crowded subway platform to the comforting buzz of chatty neighbours, each track functions as an “auditory love letter” to the city and its inhabitants.

The entire playlist is available to stream for free on Spotify or at the New York Public Library.