‘Even a hundred years of brainstorming wouldn’t have yielded us such great ideas like these,’ the chairman of the Board of Prosecutors General, Mr. Gerrit van der Burg, said in reaction to the results of the No Minor Thing Challenge. The design concepts aimed at counteracting sexual exploitation of children were met with great enthusiasm from the Dutch Public Prosecution Service (DPPS).

‘There was so much energy in the room, mid-November, during the presentation of the final challenge results,’ Judith van Heems of the DPPS recalls. Some eighty people from the DPPS, the Ministry of Justice & Security and partner organizations gathered in Amsterdam for the presentation of the thirteen concepts that came out of ‘No Minor Thing, The What Design Can Do Challenge to Combat Sexual Exploitation of Children’.

‘Public Prosecutors reacted with lots of enthusiasm,’ adds Van Heems. ‘They were really grateful that the designers had been willing to think along with them. They felt helped and supported from an unexpected source.’ 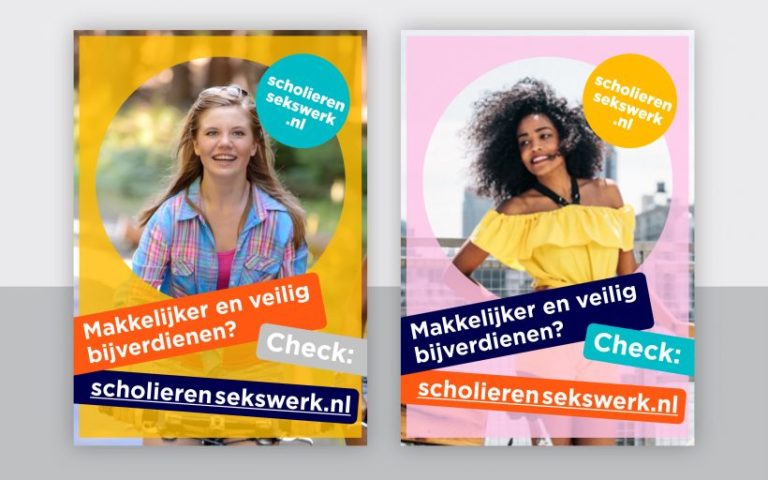 Project: The Shocking Truth by Nonstopcollective

Within the DPPS, Van Heems together with Machteld van Barchjansen runs a program that gives room to different approaches of crime fighting. This consists generally of meetings, workshops and brainstorms that help the members of the DPPS to open their minds to new ideas about counteracting and preventing crimes.

The design challenge in collaboration with WDCD was the first of its kind and, the duo admit, also a bit of a risk. ‘This was certainly not a common approach for our colleagues at the DPPS and we did sense some reservations in the beginning,’ says Van Barchjansen. ‘A sense of “We are the experts” and “what do these designers know about the issue?”. But afterwards, they saw the potential of the projects.’

Project: No Place for Sex Trafficking by What The Studio

‘You need to take a risk once in a while, otherwise nothing much will change,’ Van Heems says. ‘But when everybody reacted with such enthusiasm, it was clear that real value was added here. We all appreciated that the designers quickly got really committed with the issue. That in itself was a big gain. But the ideas they came up with are really good too. We are convinced that at least ten projects are viable and can be developed further. We just have to find funding, now.’

That may take a while, adds Van Barchjansen. ‘But we have high hopes. It will require some courage from the funders, but on the other hand it is pretty obvious that there is a lot to gain from these projects.’ 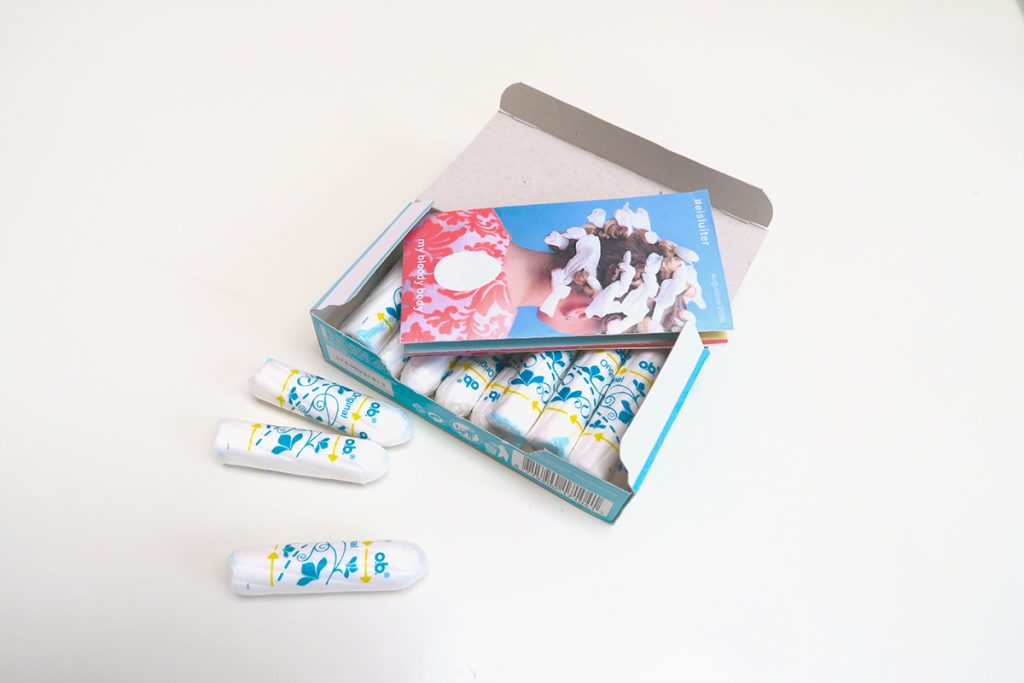