Today, on World Day for the Prevention of Child Abuse, What Design Can Do presents thirteen new strategies and campaigns to fight the sexual exploitation of children. The ideas are the outcome of the No Minor Thing challenge organised by WDCD in close collaboration with the Dutch Public Prosecution Service and the Dutch Ministry of Justice and Security.

A fake job agency for young sex workers, an Instagram-series for sexual education of children, an app-extension that marks nude pictures with a watermark and a certification system for an exploitation-free hospitality branch. These are a few of the thirteen diverse proposals eleven Dutch design teams submitted to the No Minor Thing challenge. The solutions demonstrate how designers can help fight a sensitive issue like the sexual exploitation of children.

What Design Can Do teamed up with the Dutch Public Prosecution Service (DPPS) and the Dutch Ministry of Justice and Security to find new approaches to the mostly hidden problem of sexual exploitation of children. Under Dutch law such an act is treated as human trafficking and considered a serious offence. The problem however is that most cases stay out of sight of the defenders of the law.

According to the National Rapporteur on Trafficking in Human Beings and Sexual Violence against Children some 1,300 children under 18 are sexually exploited in the Netherlands every year. However, only 1 in 9 girl victims appear in the reports of police and justice systems. For boys the figures are even lower, making it even harder to estimate how many are victim of sexual exploitation.

Eleven design teams were invited to find new and innovative ways to raise awareness for the issue, prevent new generations from getting trapped in a situation of exploitation or hinder and warn clients who intend to buy sex with children.

The thirteen ideas they came up with will be presented tomorrow at the annual Innovation Congress of the Ministry of Justice and Security. All projects can also be seen on the dedicated No Minor Thing challenge platform. 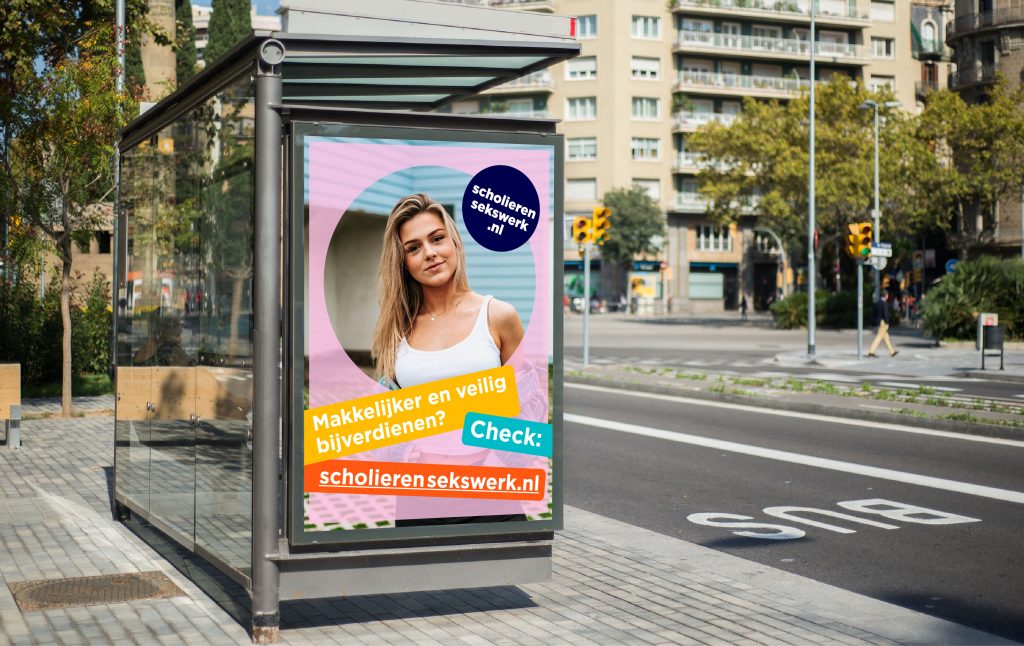 A Shocking Truth by Nonstopcollective: a provocative campaign that leads to a smart website which lowers the threshold to report sexual exploitation 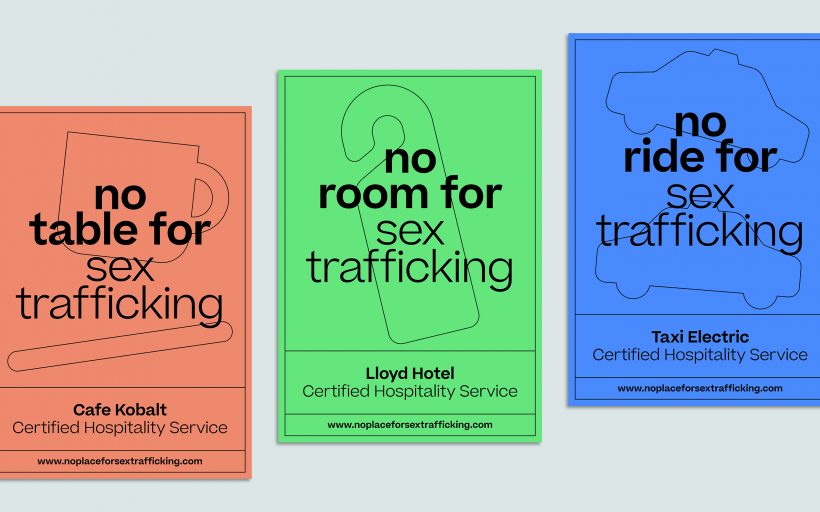 No Place for Sex Trafficking by What The: A certification scheme for the hospitality branch based on staff trainings in recognizing sexual exploitation 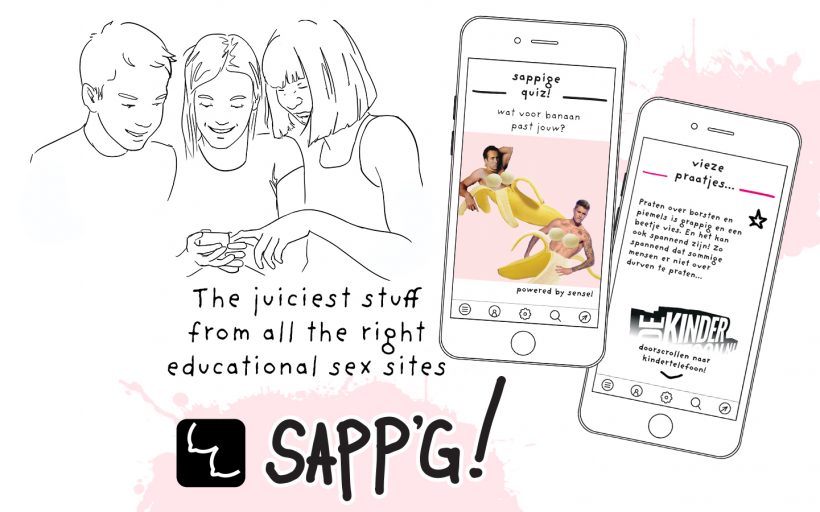 SAPP’G! by Reframing Studio: An app for children with funny content about sex which gradually becomes a trustworthy source for questions on sexuality