Elena Reygadas learned about Mexico by leaving it. The award-winning chef, chosen as Latin America’s Best Female Chef in 2014, told her fascinating story and her quest to rediscover the vast culinary riches of her native country to workshop hosts Daan Faber and Igor Sorko of Amsterdam-based Mister Kitchen.
By Franzi Kramer

Surrounded by attendees, Elena Reygadas and her interviewers stood at a worktop while two of her assistants prepared one of her trademark dishes: bright orange Indian cress blossoms filled with lime-green avocado mousse and topped with delicious deep-fried Cocopache, a shiny red and black beetle that has been eaten in Mexico since time immemorial. Her kitchen is famous for such complex flavour matching. 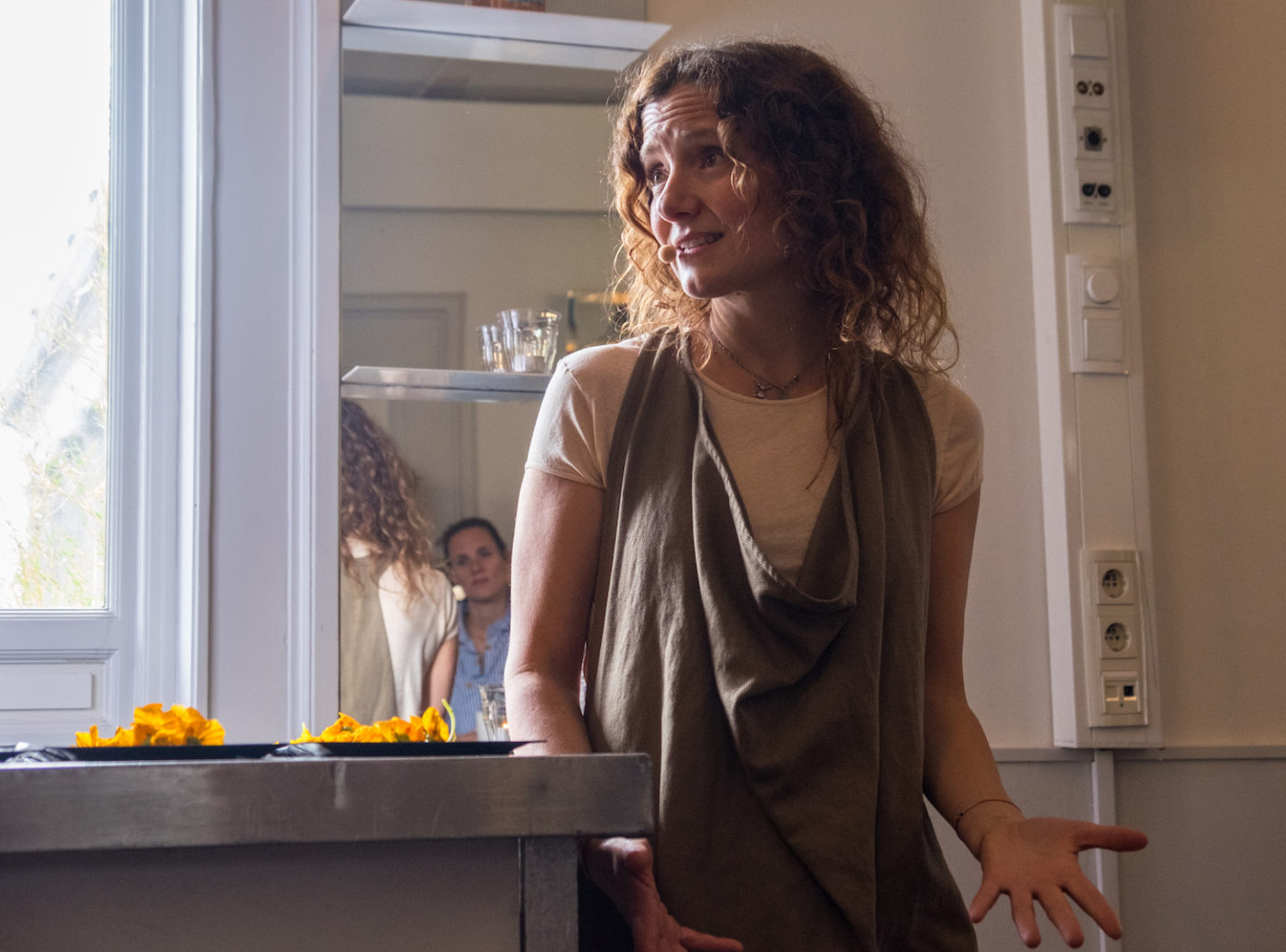 As this live kitchen drama played out, Reygadas recounted her journey: she studied English, did catering for her brother’s film crew and discovered her true passion. She next studied at French Culinary Institute in New York and worked for Italian chef Giorgio Locatelli in London, before she returned to Mexico a decade ago.

That was 2008, and Reygadas was ready to breathe new life into her country’s cuisine. Cooking was becoming more experimental at the time, and that climate suited her way of combining old and new traditions to create her distinctive ‘Mexitalian’ menu. ‘We’re so lucky in Mexico,’ she told the men from Mister Kitchen. ‘We can grow almost everything in our own country. Hardly anything needs to be imported.’ 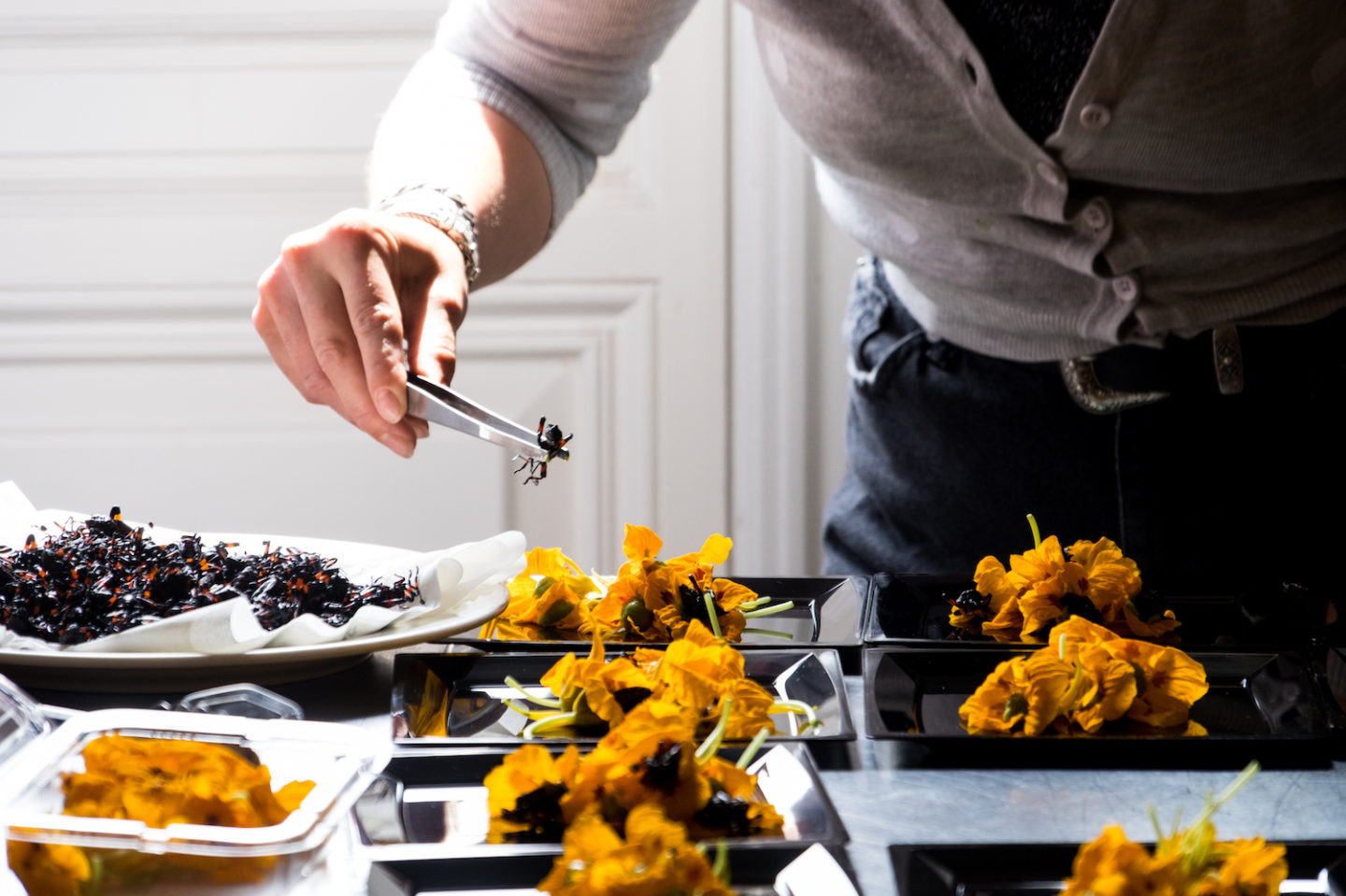 ‘Ingredients are the main thing. I want to make them shine.’ And those ingredients include Cocopache. ‘Make eating insects appealing and attractive,’ she told her audience. ‘Add them for extra proteins.’

Besides opening her famed restaurant Rosetta in the Roma district of Mexico City, she bought a piece of land in Xochimilco, an area of artificial land irrigated by canals, where she grows crops using methods that have been practiced in Pre-Hispanic times. She sees reviving traditions as part of her aim to make the food industry more sustainable.

As her audience chewed on beetles, Reygadas announced her next move. Later this year she is releasing a cookbook. Besides recipes, it will address the issues closest to her heart: tradition and sustainability through food. 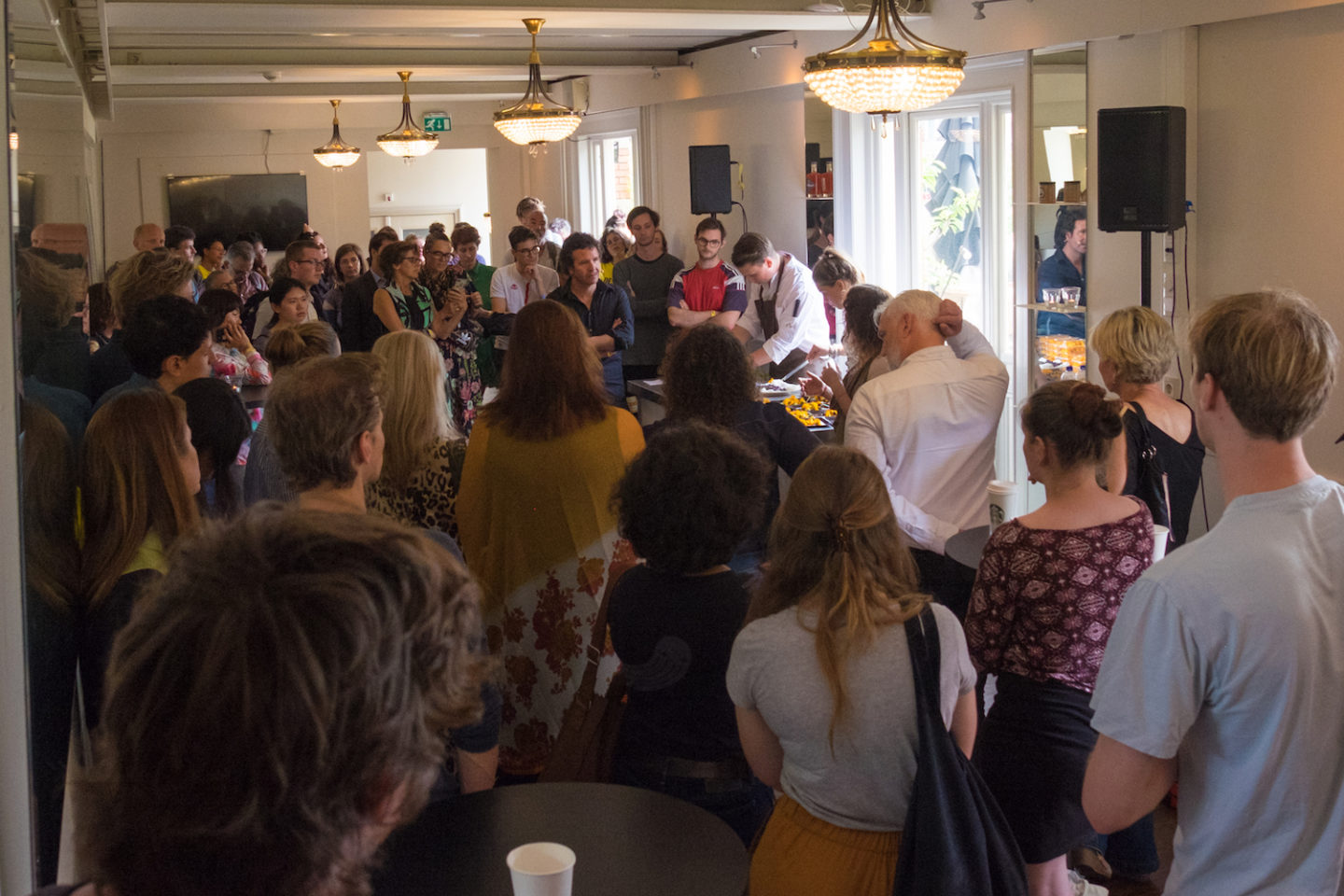