Eddie Opara is a multi-faceted designer who has done it all. Currently a partner at the award-winning Pentagram’s New York office, his work encompasses strategy, design and technology.

His projects reflect a diversely talented designer, with designs that include: brand identity, publications, packaging, environments, exhibitions, interactive installations, websites, user interfaces and software, with many of his projects ranging across multiple media. It’s no surprise Eddie has worked with the biggest of clients like Samsung, Smithsonian Design Museum and Morgan Stanley, which has led to winning numerous awards including a Gold Cube from the Art Directors Club and honours from D&AD.

Eddie’s work is in the permanent collection of the Museum of Modern Art and has appeared in publications such as Wired, Fast Company, Creative Review, Archis, Surface and Graphis.

Eddie is a senior critic at the Yale University School of Art. He has taught at the Rhode Island School of Design, the Columbia University School of Architecture and the University of the Arts, Philadelphia. He is a member of the distinguished design society, Alliance Graphique Internationale. Eddie recently authored a book, Color Works, published by Rockport. He was named one of Fast Company’s 100 Most Creative People in Business in 2012 and 2014, and was featured in Ebony Magazine’s Power 100 and Adweek’s Creative 100.

Catch Eddie on the mainstage (Rabozaal) and at the Pitch Podium session – see full programme. 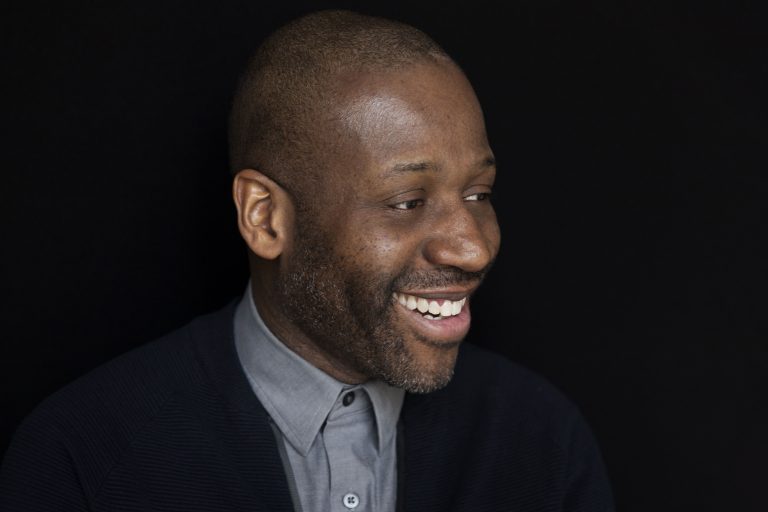