Best known for his bold approach to architecture, art, eco-environmental design and conceptual philosophy, today Mau leads The Massive Change Network, a new cross-disciplinary project committed to rethinking the ways in which designers can ‘do good’. Co-founded in 2010 with his wife and partner, Bisi Williams, the ambitious initiative is committed to developing purposeful projects in education, health, leadership, sustainability and security.

“Our future is no longer about selling more stuff to more people, – it’s about understanding our potential as citizens and producing shared prosperity”

Born in Sudbury, Ontario, Mau burst onto the international design scene in the 1980s with the establishment of the Bruce Mau Design studio, where he became known for his forward-thinking approach to both the design and architecture practice. His best-known works from this time include the epochal series of Zone books, Massive Change, and S,M,L,XL, the 1,300-page book he co-authored with Rem Koolhaas. In 1998, he produced An Incomplete Manifesto for Growth: 43 ‘laws’ on how to achieve good and meaningful design. It quickly became an internet phenomenon and cemented Mau’s reputation as a leading thinker in design.

Since then Mau has also applied his forward-thinking philosophy to projects for some of the world’s biggest institutions, including Coca-Cola and MTV. Most recently, he was awarded 2016 Cooper Hewitt Design Mind Award. In all of his work, one goal remains at the forefront: exploring design’s potential to solve problems and change lives. As he puts it, ‘It’s not about the world of design, it’s about the design of the world.’

Catch Bruce on the mainstage (Rabozaal) and at the Manifesto For Changemakers session – see full programme. 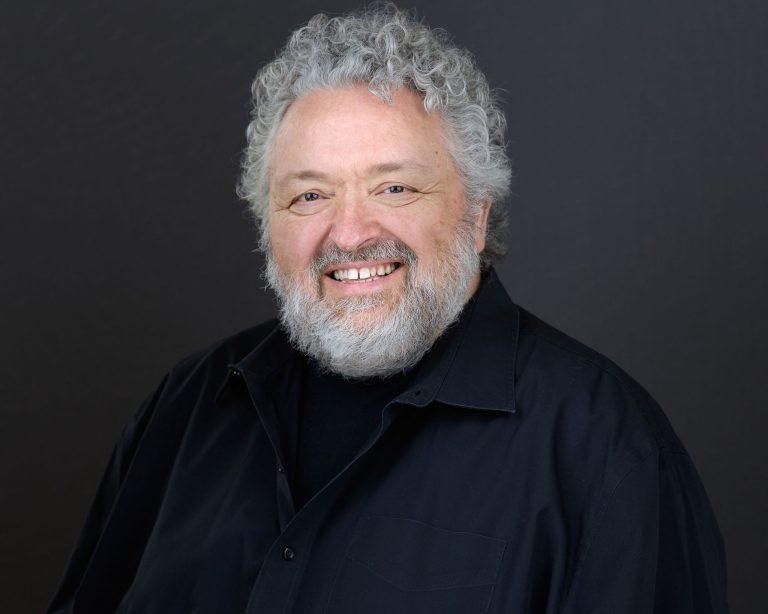