Amplifying their voice, activists form a surge for change. They express their morals to influence the choices governments, businesses and citizens make. Often through collective action, they make their voices heard for social, political, economic, and/or environmental reform. This year, Designing Activism is one of six themes at this year’s WDCD Mexico City on 6, 7 & 8 May.

Designing activism is about designers fighting inequality, environmental devastation, injustice and violations of human rights. At WDCD Mexico City, activists, politicians, designers, creatives and more will be sharing their activist actions and highlight the role of design in their activities. Mentioned below, are some of the inspiring speakers coming to the conference to share their vision on creating change.

Through public stunts, punk feminist group Pussy Riot gains the public’s attention for important social issues. This creates an international spotlight and social pressure, which has repeatedly forced topics onto the political agenda in Russia. Pussy Riot member Nadya Tolokonnikova will be speaking at WDCD Mexico City, talking about the role of creativity in activist actions. She became well known throughout the world for the performance with Pussy Riot on a church altar, denouncing the ties between church and government, which led to her arrest for hooliganism in 2012.

Environmental activist and director of 350.org in Latin America, Nicole Oliveira, will share her mission as a speaker at WDCD Mexico City. The organisation 350.org uses online campaigns, grassroots organizing, and mass public actions to oppose the continuation of fossil fuels as an energy source. Oliveira, who is based in Brazil, will talk about her mission and her work in a country that is currently considered the most violent place to fight for the environment. 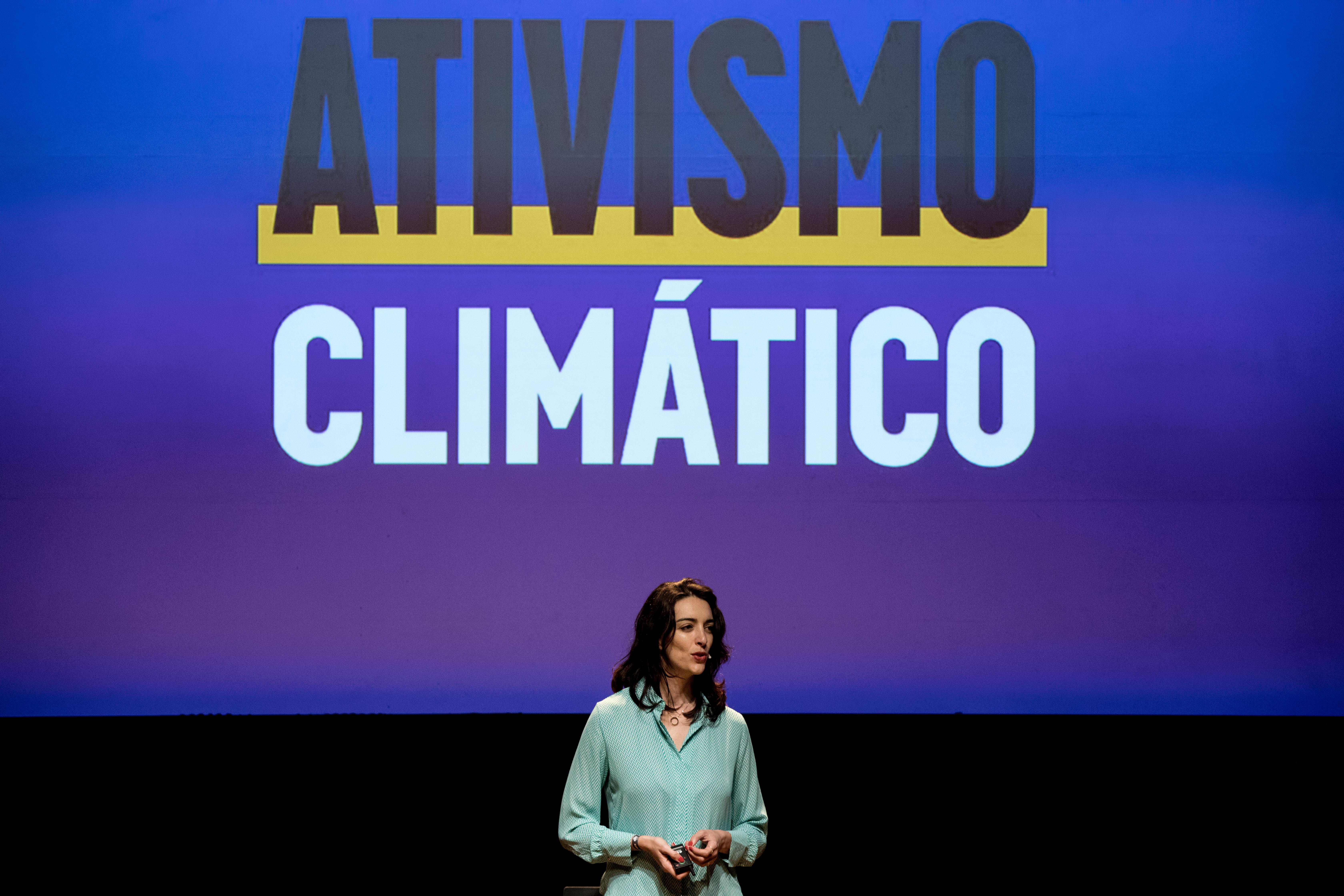 Using simple yet striking illustrations, The Daily Gorilla comments on current affairs in main stream Dutch newspapers. The collective of five Dutch designers employs a clever use of design to stimulate social debate. Emphasising the responsibility designers have in taking part in social topics around the world, Herman van Bostelen and Alex Clay from The Daily Gorilla will be giving a workshop at WDCD Mexico City.