How can refugees empower themselves with limited resources? Precious Plastic‘s latest project in partnership with UNHCR offers Sahrawi refugees a chance to create a self-sustaining circular economy from the plastic waste they produce.

Originally set up during 1975-1976, the Sahrawi Refugee Camps were once a shelter for Sahrawi people fleeing Moroccan forces. Found in the Tindouf Province of Algeria, these camps are still active today with an estimated 100,000 people—including many generations—still living here with little alternative.

Located in the middle of the Sahara Desert, the refugees rely completely on humanitarian aid for their basic needs, including clean drinking water, food, clothes and building materials. Inevitably, this creates a large byproduct of waste which is collected by a garbage truck and dumped at a makeshift landfill site nearby, where it is burned to be contained. But what if there was an alternative way to turn this waste into value?

How can waste become valuable?

Since Dutch designer Dave Hakkens founded Precious Plastic in 2013, the recycling initiative has transformed into a global movement. Around the world, over 600 different organisations now use their machines, techniques, and knowledge to turn plastic waste into new products locally. 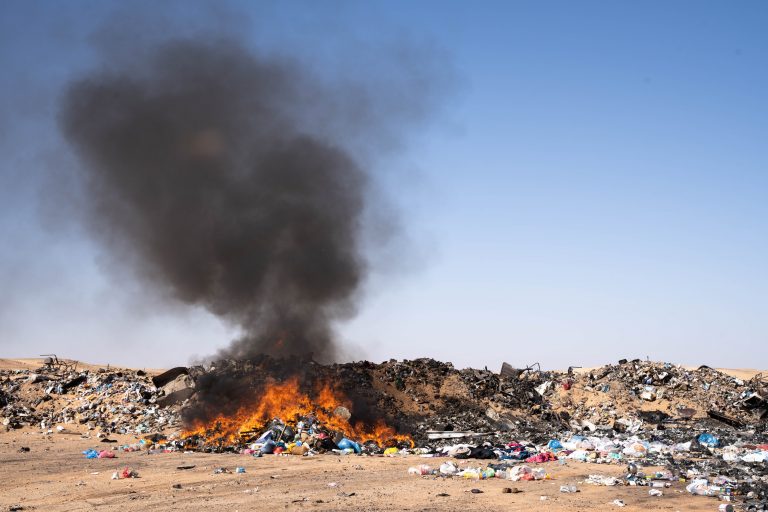 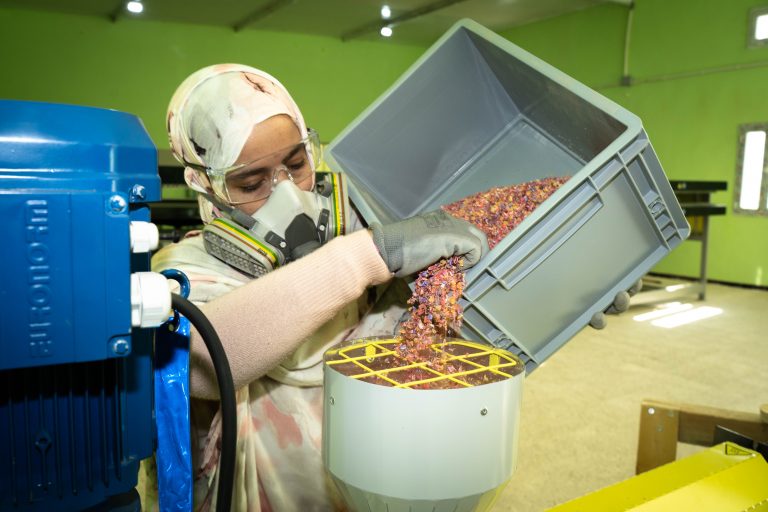 In November 2021, Precious Plastic along with UNHCR and other groups teamed up to equip the Sahrawi Refugee Camps with its own recycling workspace. The facility, which is among the largest Precious Plastic has ever built, employs many of the refugees, training them to recycle plastic into almost anything—from tiles to benches and kitchen utensils. With 5 shredders, 2 sheetpress systems, an extrusion machine and a washing system, the local team is able to produce useful products for the camps and surrounding communities.

Through the sharing of tools, creativity and knowledge, the workspace has given refugees a chance to participate in a self-sustaining circular economy. While we hope for a peaceful resolution to be found for the Sahrawi people so they can return home, this latest Precious Plastic project shows that circular solutions can simultaneously support communities and reduce the impact of waste on the planet. 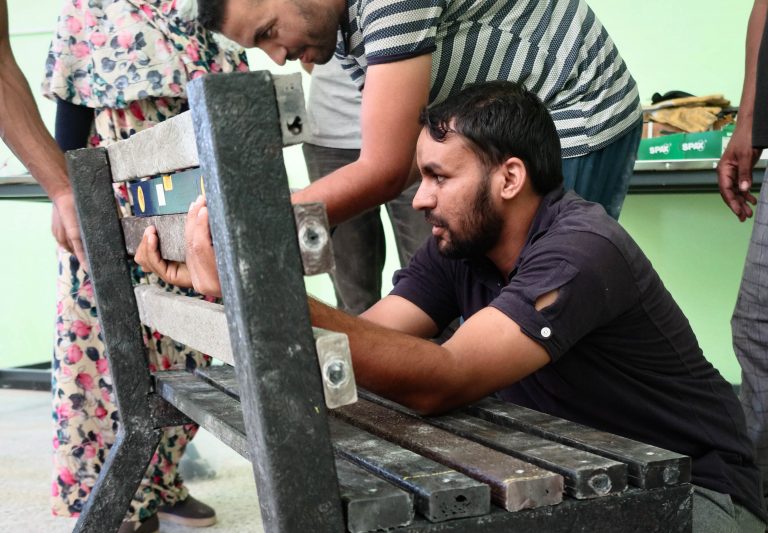 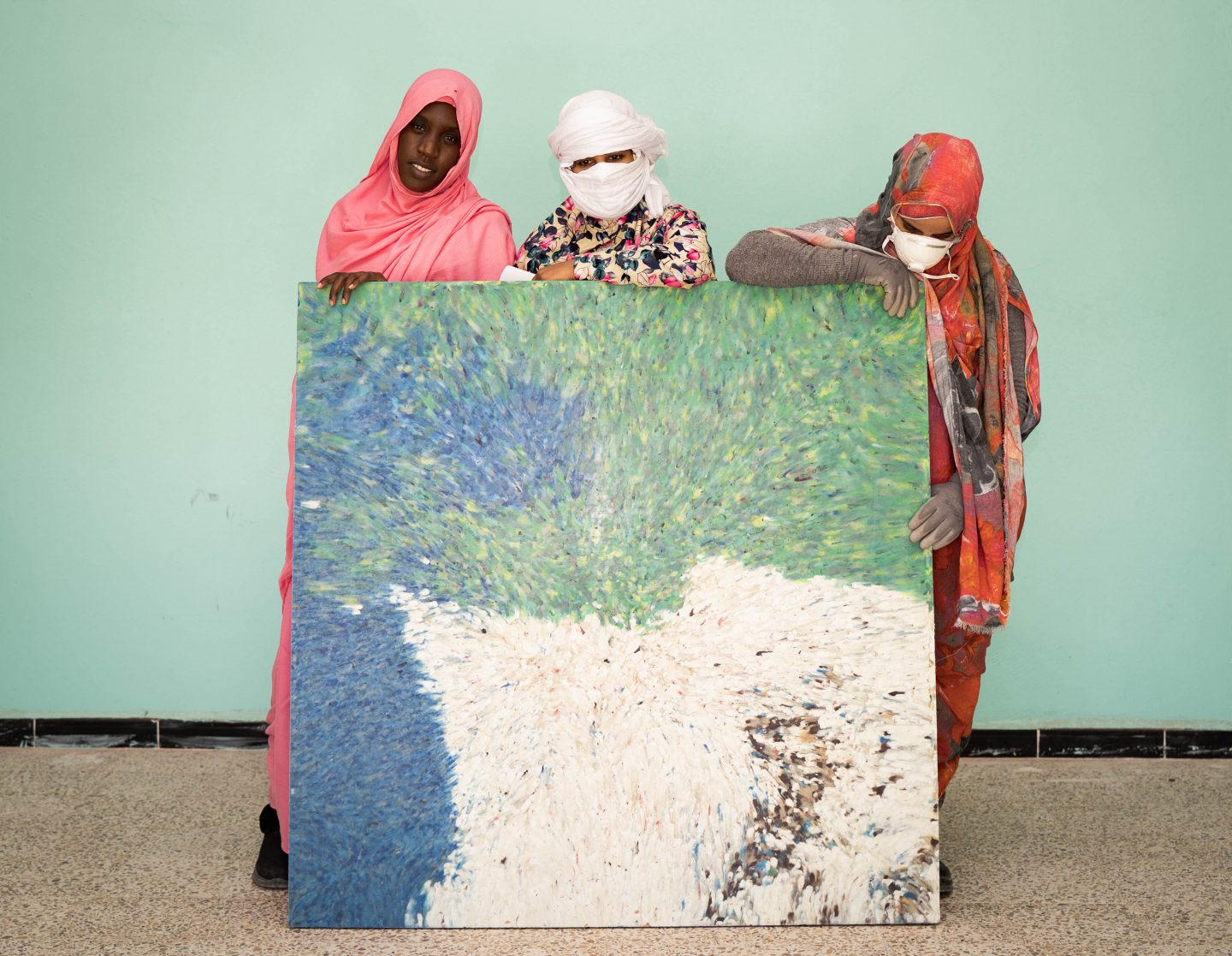 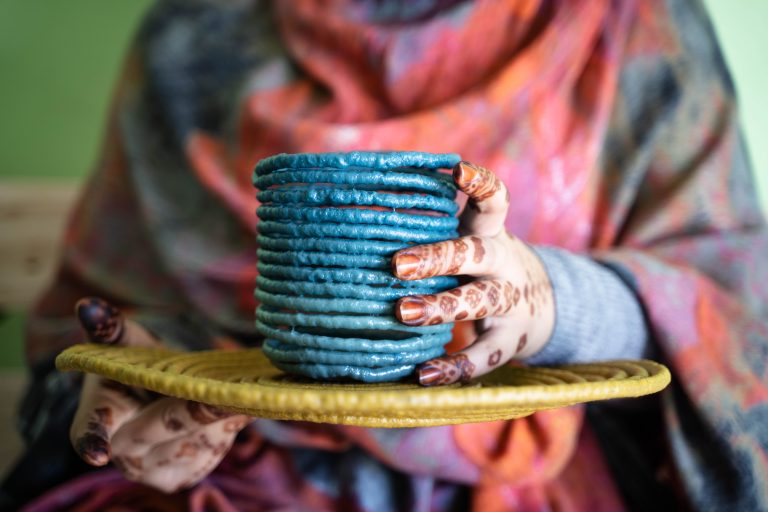 All images courtesy of Precious Plastic.