Today we are proud to announce the release of a special documentary micro-series, Circular Solutions, showcasing design initiatives making a difference in Brazil and The Netherlands.

Now available to watch on our Youtube channel, the two episodes are a collaboration between What Design Can Do and the Museu do Amanhã (Museum of Tomorrow) based in Rio de Janeiro; an experimental museum that explores sustainable possibilities for constructing the future. Together we feature four inspiring innovators who are helping to shape such a reality.

The films will be premiered on 16 March at 3pm (Brasilia time) at the Laboratory of Activities of Tomorrow at the Museu do Amanhã. The event will include a discussion with the representatives of the Brazilian projects, Caio Dutra and Felipe de Melo from Dapoda Design, and Gustavo Cunha and Gabriel Oliveira from Um Mundo, moderated by Sil Bahia (who is also the narrator of the documentaries). 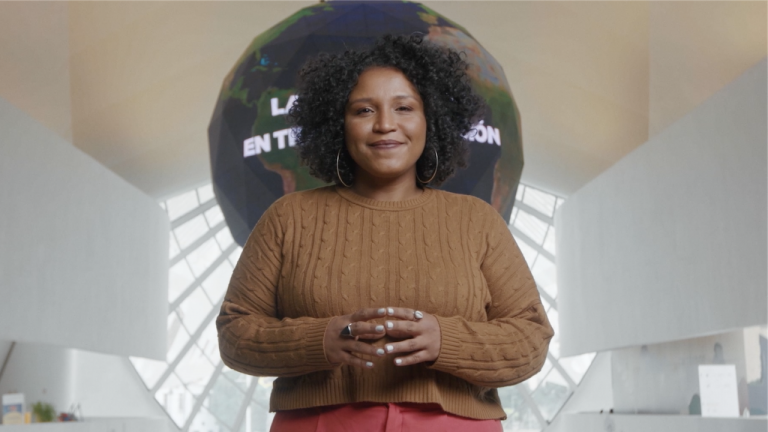 The first episode shows how circular reconstruction can radically tackle both plastic and chemical waste. While both Brazilian and Dutch designers are responding to the challenges of their local environments, their shared circular methods indicate a growing shift in how we can build a more sustainable world.

We see how Um Mundo, based in Brazil, are designing household items made from recycled plastic to address their country’s struggle to effectively reuse the material. Brazil is the fourth largest producer of waste plastic, of which only 2% is recycled properly. Using circular design, Cunha and Oliveira are making household objects from shoe racks to pencil holders and seat tops from recycled plastic. Theirs is an enterprise that not only creates new job opportunities for waste pickers but demonstrates how circular solutions can effectively reduce the waste we produce. 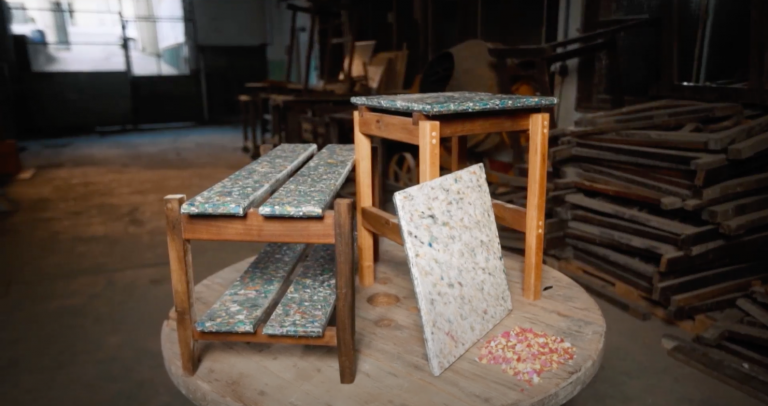 A few thousand miles away, Dutch designer Emy Bensdorp is targeting chemical waste found in her country’s soil, known as per- and polyfluoroalkyl substances (PFAS). These so-called ‘forever chemicals’ have been used since the 1950s to manufacture everything from non-stick pans to umbrellas. With her current project, Packing Up PFAs, Bensdorp has found a way to upcycle these pollutants, taking responsibility for how design has created the problem, while also asking how it can move us forward. 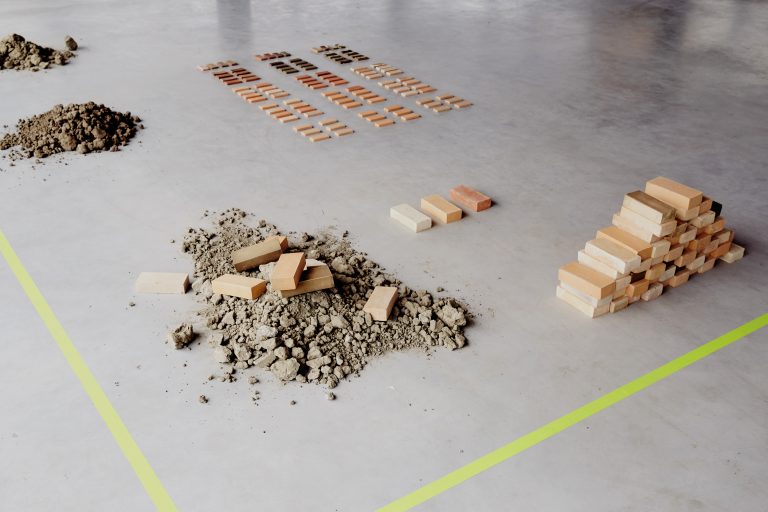 Designers from Brazil and the Netherlands are not just using circular design as a means to tackle waste, but also to reconnect with nature and learn from its life cycles.

In the second episode, we hear from Dapoda, a ‘living lab’ for circular products founded by a group of architects and designers from São Paulo. Their aim is to nurture a stronger connection between their city and nature by finding new uses for thousands of tonnes of its horticultural waste. 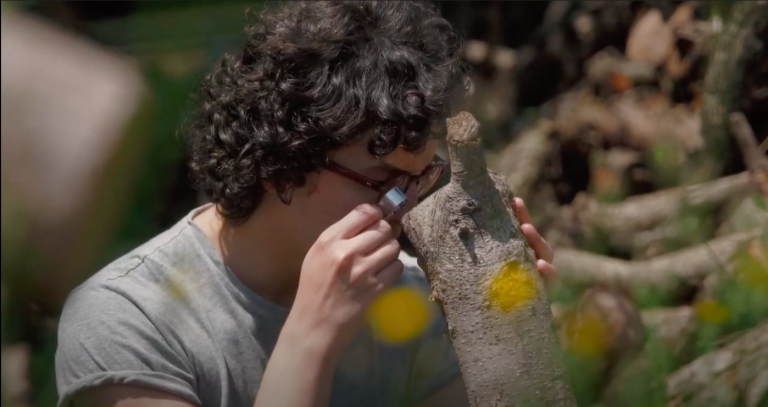 While Dapoda is working to bring nature back into people’s lives in the city, Dutch designer Bob Hendrikx is seeking to close the loop in the opposite direction. With the Living Coffin, Hendrikx explores how after death, humans can actually rejoin the ecosystem as compost. Borrowing from nature’s circular life cycle, his revolutionary approach to maximising the potential of the biggest recycler on our planet—Mycelium—ensures that humans will enrich (and not pollute) the planet after they have gone. 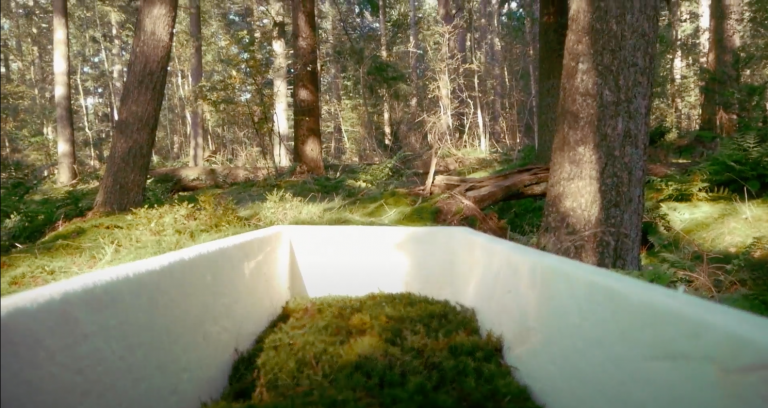 Seeing these designers at work, we are reminded how local solutions can make an impact when it comes to the global problem of waste. Though they reflect different contexts and approaches, the stories featured in this series are united by the belief that circularity can enable us to reform deeper interactions with each other and with our environment, building new natural cycles that benefit both people and our planet.

A special thanks to the Consulate of the Kingdom of the Netherlands – Rio de Janeiro, for their support of this project.