Where, contraceptives such as the pill disconnect sex from reproduction, in vitro fertilisation disconnects contraception from sex, and the artificial womb would disconnect the body from pregnancy and childbirth. As scientists are getting closer to enabling this technology, the question becomes relevant: How will reproductive technologies, such as artificial wombs, change our ideas about intimacy, gender equality, relationships and human nature? Next Nature Network led the workshop supporting open discussion on this thought provoking topic.
By Natalja Heybroek

As a very new technology which is still in development, ectogenesis (the artificial womb), is primarily seen as exotic, new, exciting and unfamiliar. Most reproductive technologies which are currently embedded into our culture, such as contraceptives, test tube babies, abortion and incubators, have also seen this introduction stage. For example, the baby incubator, when first introduced, was an attraction you could pay to visit. Also test tube babies, where conception happens without sex, were first seen as unusual and are now readily accepted. The first human born this way, Louise Brown, is now 40 years old. 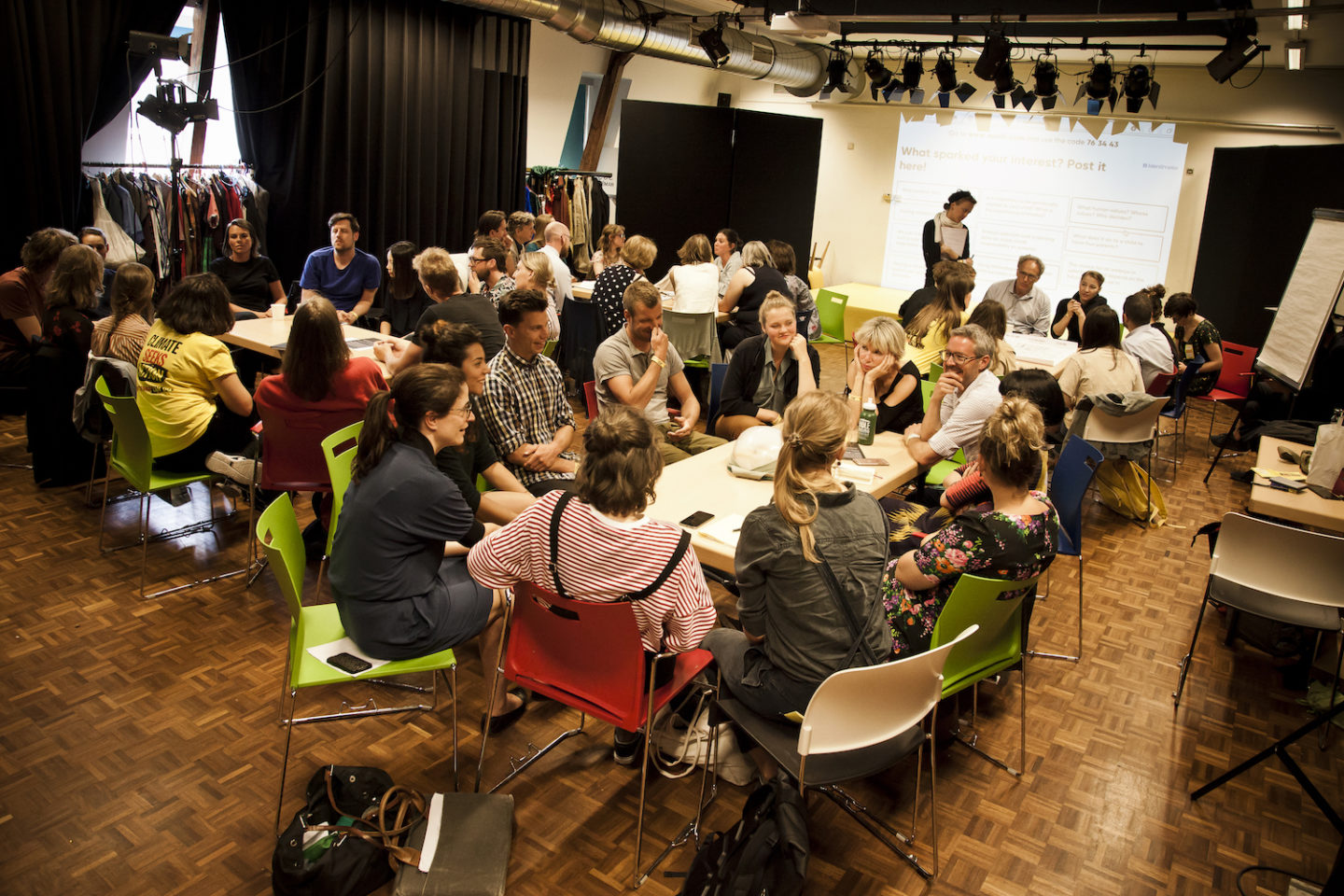 An important question set by Next Nature Network was: How should they be envisaged as ‘humane’ technologies and who should be involved in the process? In order to approach the questions, four groups were formed, each addressing a relevant aspect of this topic as a starting point for discussion.

The first group considered the Ideal Embryo, deliberating the possibility to pick and choose the child’s health specifications as well as aesthetic and character. The second looked at a possible Artificial Uterus Patent, a drawing encapsulating the necessary elements for external foetus growth.

Another group considered the Youterous, a potential design of the external womb that would be externally attachable over the stomach for both men and woman. Lastly Families of The Futurewere discussed, talking about how this technology could affect polyamory families with for example three or more parents. 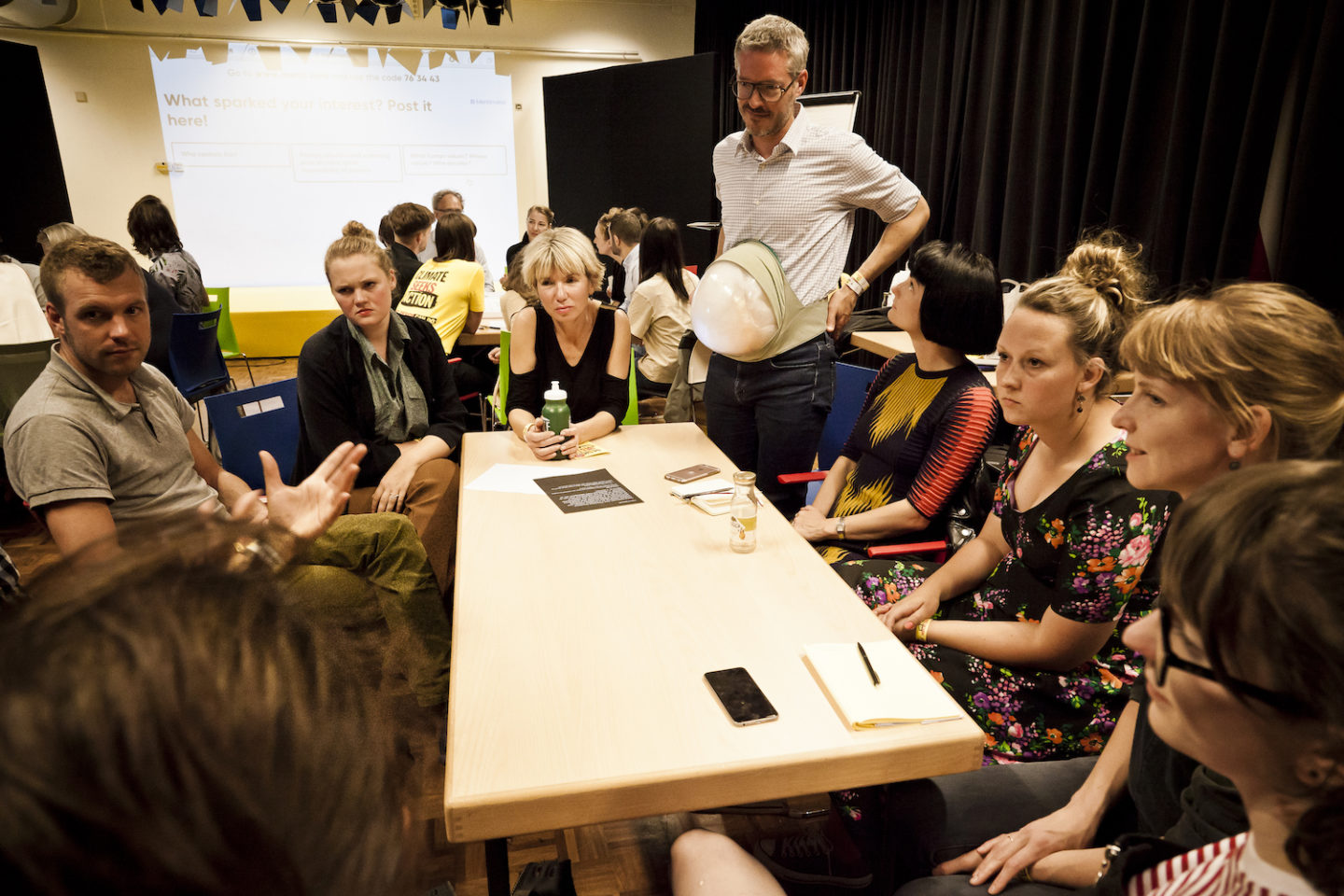 Naturally, both positive associations as well as concerns were raised when attempting to picture a society where the artificial womb is a commonly available technology. Focusing on the cultural implications, a range of concerns were voiced. How would this affect the forming of attachment and natural parental instincts due to the physical separation? Would this take away from each partner the individual experience of pregnancy and child birth and replace it with a sterile, predictable experience? Are we trying to solving cultural equality issues, for example relating to careers, by treating the symptom or the cause? Why do we need biological equality?

What is possible? What is preferable? Discussions were also held regarding what it could bring society, and many ideas were shared. It could be a medical solution to extremely pre-mature babies. It could replace surrogate mothers and become an ideal solution for those who can’t have a baby, including infertile couples, the LGBTQ community and polyamory groups (romantic relationships that include more than two people). 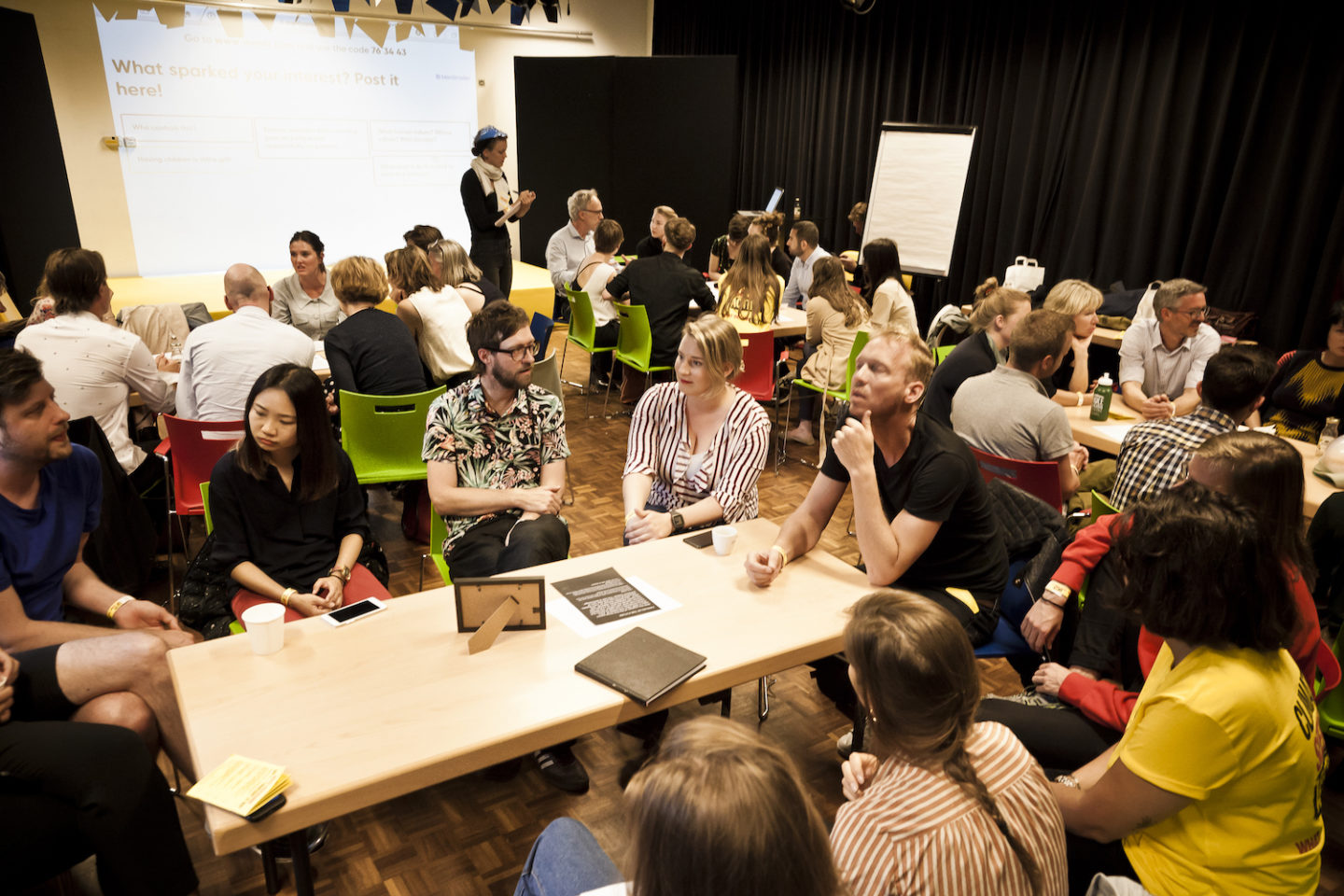 Who Will Drive This Technology to Market?

Yet, when looking at the idea of this technology as a choice for mainstream society, it was a challenge for participants to envision it clearly and the directions of the visions differed largely which made for a lively debate. It is still a very individual and personal question if men would feel more involved in the pregnancy with this technology. Or if woman would feel either relieved, or miss the natural process of pregnancy and childbirth. In the end, would it be in the interest of men or in the interest of woman, or both, to drive this technology to become a choice?

Natalja Heybroek is a self-employed communications specialist at Pineapple Communications