Josh Fox is an Oscar-nominated, Emmy-winning writer/director best known for Gasland, a 2010 documentary exposing the dangers of hydraulic fracturing, or “fracking”. In the years since, Josh has become internationally recognised as a spokesperson and leader on the issue of clean energy.

In 2017, he was awarded his third Environmental Media Association award for Best Documentary for his film How To Let Go of The World and Love All The Things Climate Can’t Change. With indigenous filmmakers Doug Good Feather and Myron Dewey, he also made the critically acclaimed feature Awake, A Dream From Standing Rock.

Due to his extensive work in environmental activism, Josh was appointed to the Democratic Platform committee in 2016 by Bernie Sanders. The work of the committee led to the passing of historic amendments that will phase out fossil fuels and set goals towards 100% renewable energy development.

In 2018, Josh created The Truth Has Changed, a solo performance, book and film about the misinformation and propaganda which manipulate our current media and political ecosystem. A true film activist, Josh is certainly a force to be reckoned with! 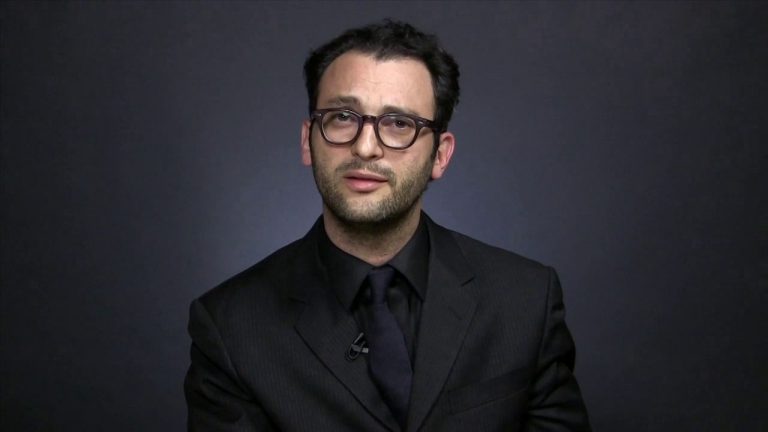