Cinema, and all the things climate can’t changeJosh Fox to speak at WDCD Live Amsterdam 2022

In 2008, Josh Fox‘s family was offered the sum of $100,000 to allow a natural gas company to use their land in northern Pennsylvania for fracking operations. This alarmed the filmmaker and journalist, who suspected the process posed hidden dangers to both human health and the environment. Camera in hand, he spent the next two years following the gas drilling boom across the United States and uncovering a trail of secrets, lies and contamination.

‘I discovered an environmental catastrophe like nothing I’d ever seen before,’ he said in an interview with Grist. ‘The whole country was getting fracked, and everywhere I went, water was ruined, the air was poisoned, and the land had been scarred, ripped apart, and toxified.’

The material he collected became the 2010 documentary Gasland, a gripping exposé which would be hailed as one of the most effective and expressive environmental films of recent years. The film was watched by millions of people around the world, and earned a Special Jury Prize at Sundance as well as an Oscar nomination. It also catapulted Josh into the spotlight, and made him the subject of a vicious smear campaign at the hands of big oil and gas.

Fortunately for the rest of us, Josh has yet to back down or crack under pressure. In the years since, he has become internationally recognised as a leader on the issue of clean energy, working with fellow environmental activists like Bernie Sanders, Nina Turner and Bill McKibben to pass historic bills that would help phase out the use of fossil fuels. He has also continued to produce a number of ambitious, inventive, and socially conscious films, often through International WOW, the production company he founded alongside a diverse group of artists from the United States and Asia. 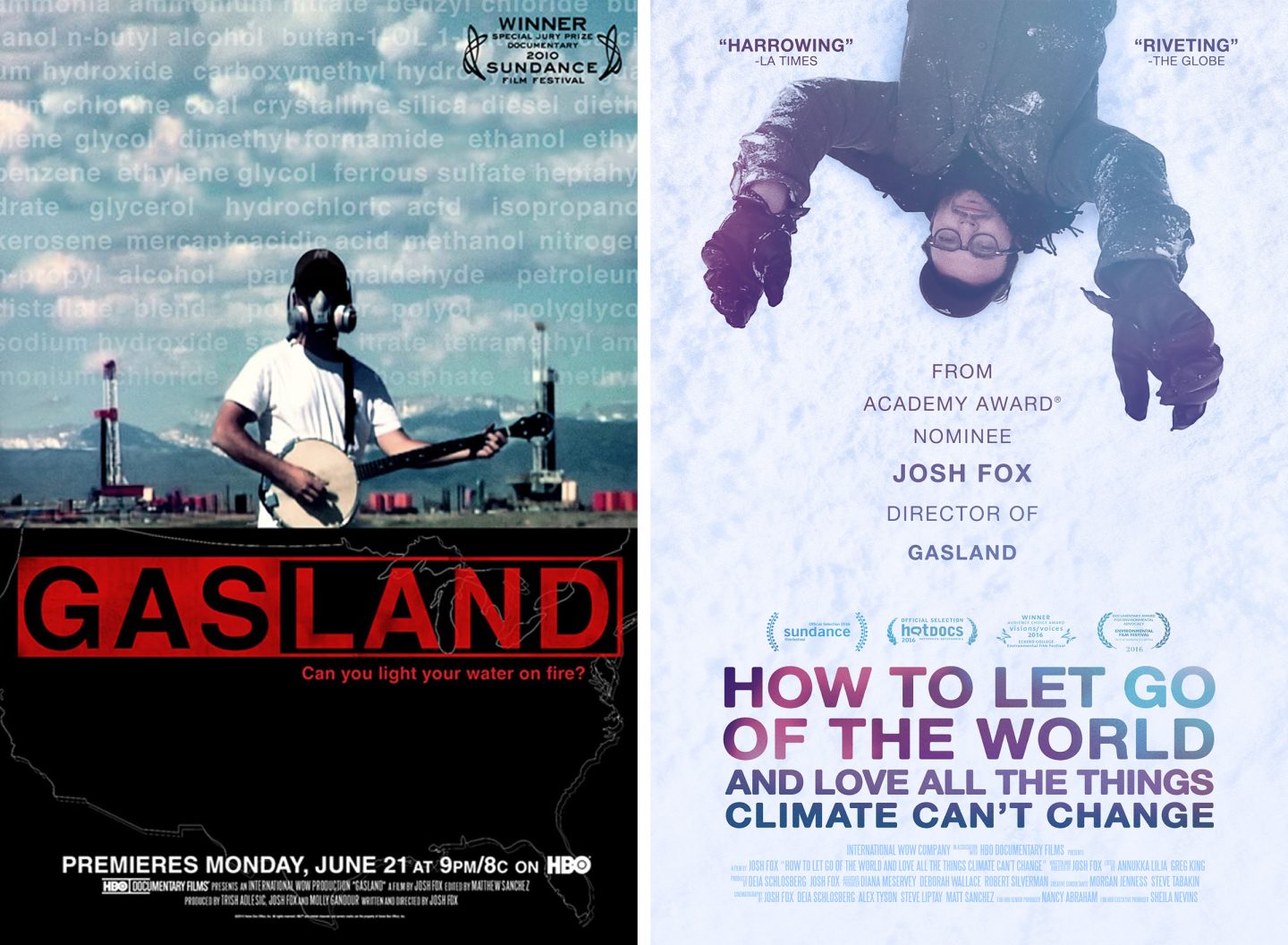 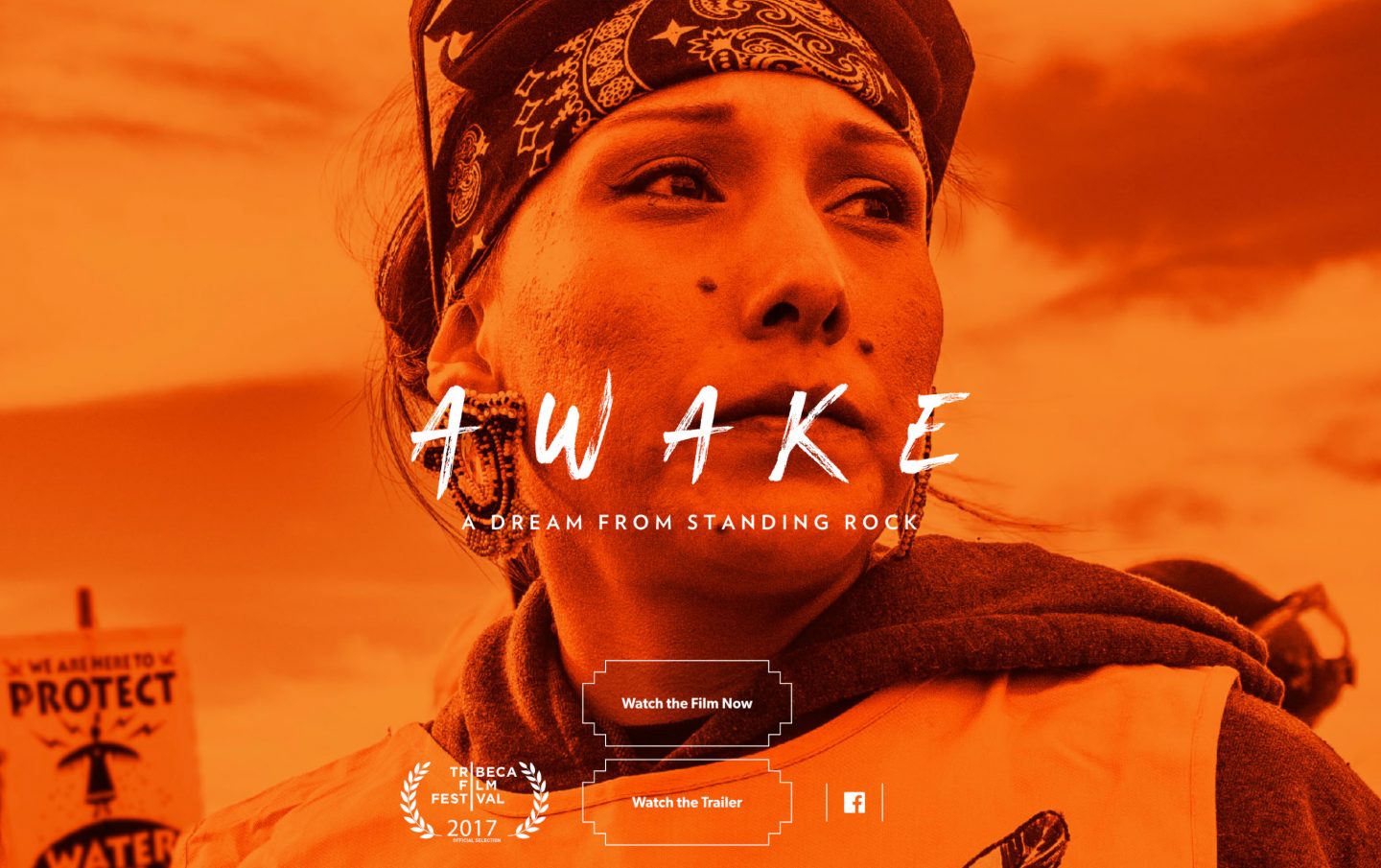 In 2017, he was awarded his third Environmental Media Association award for Best Documentary for the deeply personal How to Let Go of the World and Love All the Things Climate Can’t Change. Travelling to twelve countries on six continents, the film acknowledges that it may be too late to stop some of the worst consequences and asks, what is it that climate change can’t destroy? With indigenous filmmakers Doug Good Feather and Myron Dewey, he also produced, co-directed and co-wrote the critically acclaimed feature Awake, A Dream From Standing Rock, which tells the dramatic story of the historic native-led peaceful resistance at the Sioux Reservation in North Dakota.

FROM THE THEATRE TO THE STREETS

It was during the Trump presidency in 2018, that Josh embarked on his latest project, The Truth Has Changed. Initially conceived as a one-man play, the piece powerfully traces Josh’s personal experience grappling with the misinformation and propaganda which manipulate our current media and political ecosystem. At once poignant, critical and intimate, the performance now lives on in the form of a book as well as a serialised film, the first few episodes of which can be viewed online. 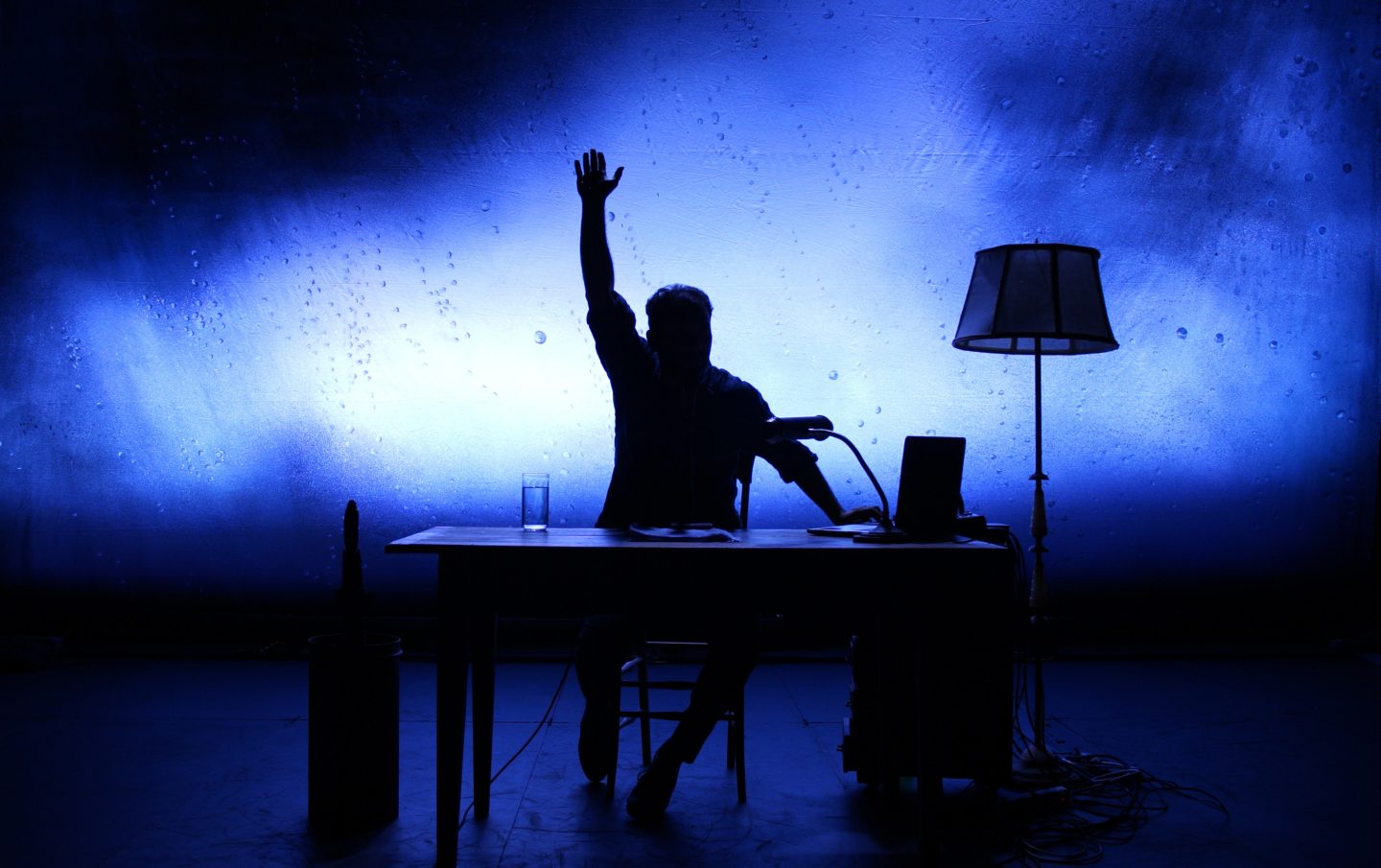 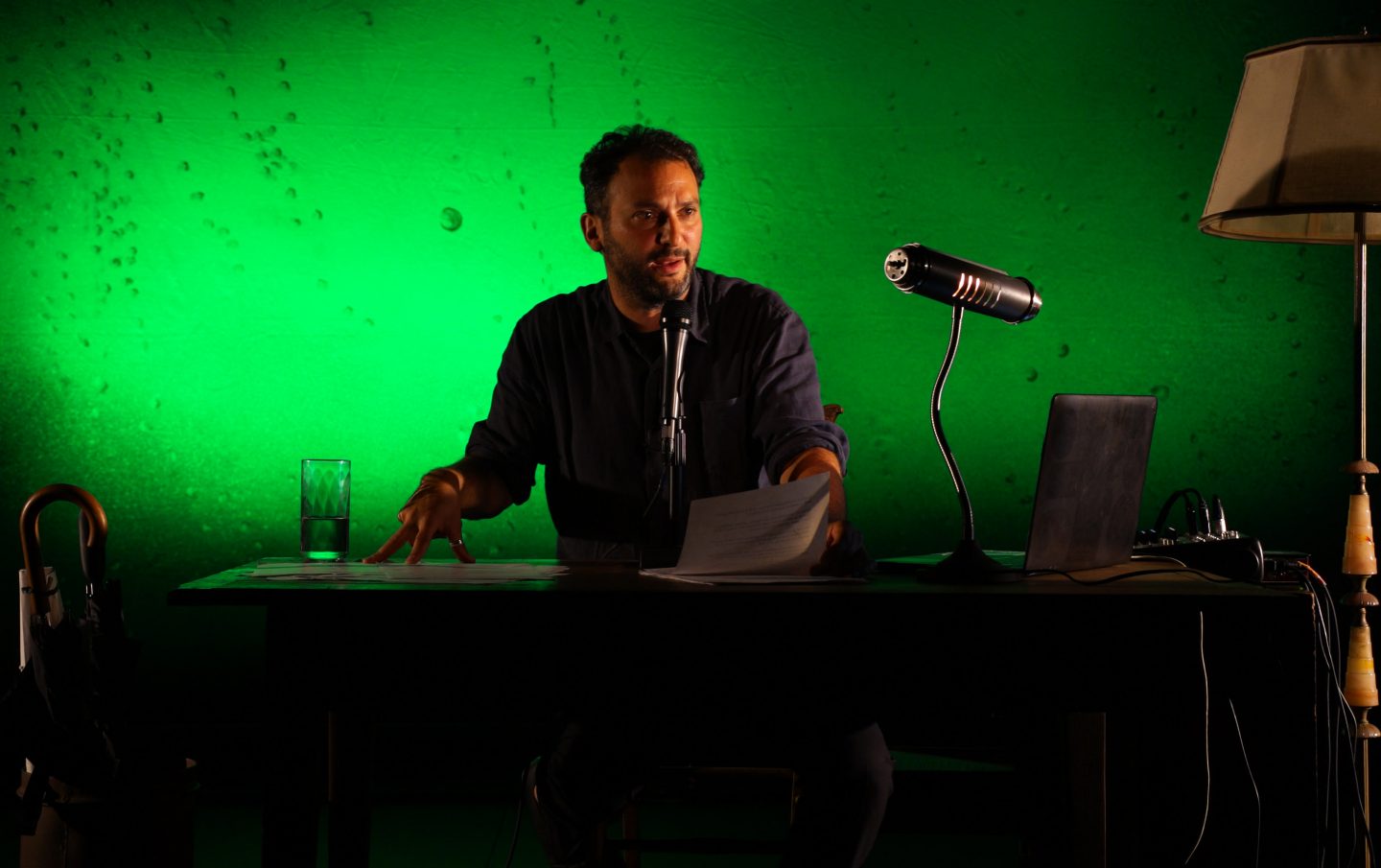 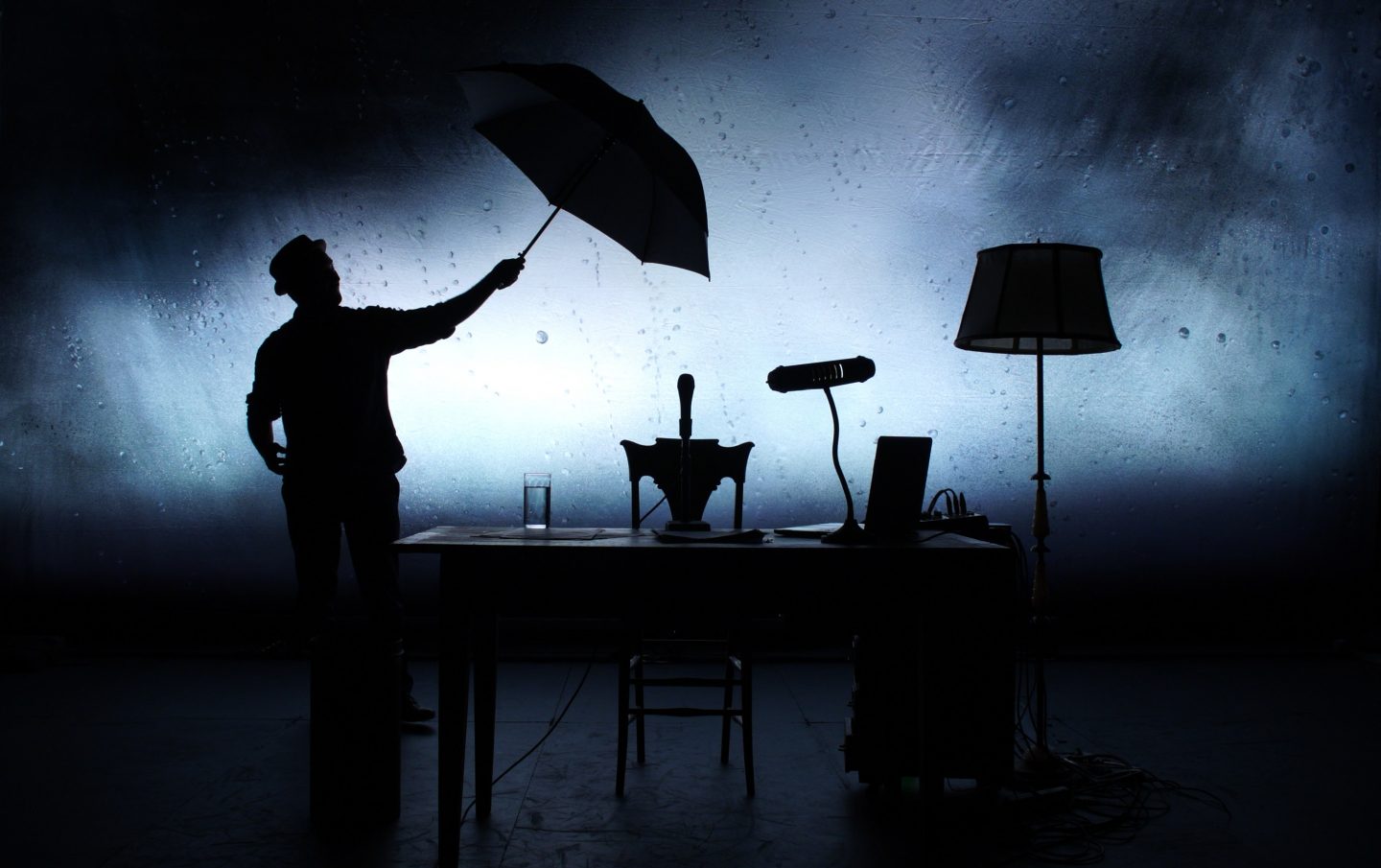 At the upcoming WDCD Live Amsterdam 2022, Josh will share some of the insights he gained during this project, and throughout a career spent wielding creativity as a tool for protest. Festival-goers can expect to be moved—to tears as well as to action. Because for Josh, the true power of cinema lies in its ability not just to educate, but to energise the masses. ‘The cure for climate depression,’ he likes to say, ‘is the climate movement.’ This is why the stories he tells—whether performed on stage, through the strum of a banjo, or via the silver screen—are all designed to remind you that there are ‘open arms and open hearts waiting for you to join them in the streets.’

Want to catch Josh on stage at WDCD Live Amsterdam 2022? Click here to learn more about the festival and visit our ticket shop.