Journalist and author Zoe Mendelson teamed up with visual artist María Conejo to create Pussypedia, a thorough and empowering guide to women’s health, which started as a website and has now been published as a book. “I started realizing there was a lot of information that I should have always had and that I felt everyone needed to know,” said Zoe. “So what I’d been doing before was a lot of different projects that all had to do with taking complicated concepts and making them into accessible, engaging content. So I thought, ‘Okay, well, we could do this about vaginas.’” Thus, Pussypedia was born, tells  Zoe Mendelson in an interview with WDCD.

“Knowledge is power. Knowledge is the tool to assert control. We should, at the very least, have the power to control our own bodies. For that, we need a lot more access to information about them.”

Zoe Mendelson is a writer, researcher, and content strategist. She tries to help people understand and care about important things. Past projects include a data narrative about drones, a civic engagement platform for millennials, and an official emoji pack for Mexico City. Current projects include a martial arts curriculum for dogs. Her writing has appeared in the Washington Post, Los Angeles Times, WIRED, Slate, Next City, and elsewhere. Her projects have been covered by publications like The New York Times en Español, Fast Company, BuzzFeed, and Vice i-D. She has a BA from Barnard College of Columbia University in New York City.

María Conejo is a visual artist and graduate of the School of Design of the National Institute of Fine Arts in Mexico. Her main medium is drawing. Her work revolves around the body and the representation of it as a sign that communicates her existential concerns. María has been awarded twice by the Ministry of Culture FONCA with the Jovenes Creadores national grant in 2014 and 2016. She has collaborated as an illustrator with various feminist organizations and human rights defenders in Mexico and other parts of the world, to help eradicate gender violence. Her work has been published in The Washington Post, Revista de la Universidad, Revista Tierra Adentro, Revista Gatopardo, Vice, etc. Her work has been exhibited in many galleries, museums and art fairs in Latin America, U.S.A. and Europe.

She is co-founder of Pussypedia.net, a free, bilingual online encyclopedia of the pussy with which they won first place at the 10th National Biennial of Design in México in the professional category of Socially Responsible Design with Social or Participatory Content in 2019 and a Webby Award for being the best of education on the internet in 2020. Her first illustrated book Pussypedia, A Comprehensive Guide was published in August 2021 by Hachette Book Group.

“Women are raised with so much shame about their own sexuality, and if they feel there’s something wrong with their body, they learn not to talk about it.” 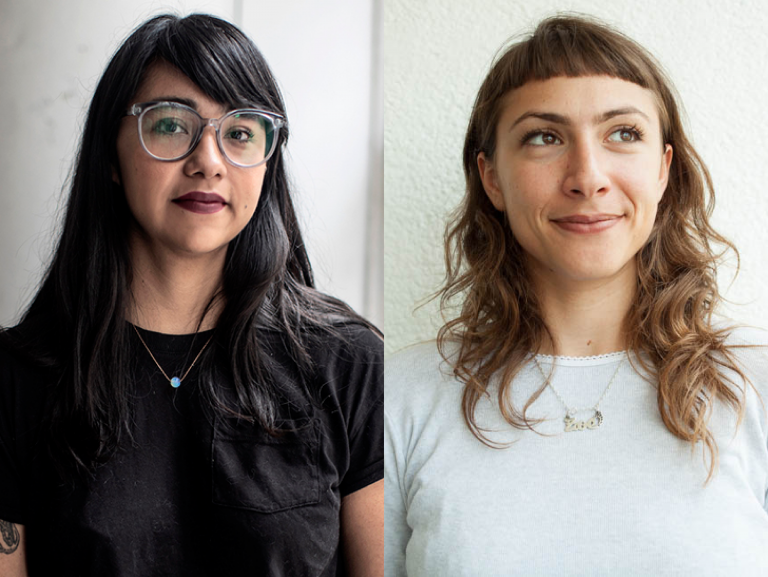