“Chefs are very closely related to climate change, we have a responsibility. When I say we have a sense of responsibility, it’s because every single choice we make when doing a dish, has an impact.” Says famous chef Elena Reygadas, who is coming to speak at WDCD Mexico City on 6, 7 & 8 May.

Selected as Latin America’s Best Female Chef in 2014, Elena Reygadas of México City- restaurant Rosetta believes chefs can be activists through the impact of each dish. Choosing carefully where the food comes from for her restaurants, she explains ‘we’re so lucky in Mexico, we can grow almost everything in our own country. Hardly anything needs to be imported.’ 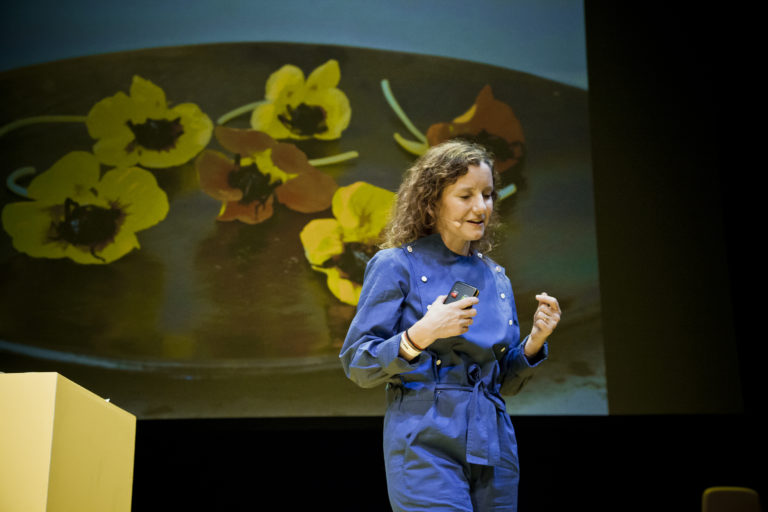 “We love to include insects on our menu because they are sustainable, filled with protein and are delicious. The mix between delicious and sustainability is a fantastic thing to use!” – Elena Reygadas

Her kitchen is famous for such complex flavour matching, combining old and new traditions to create her distinctive ‘Mexitalian’ menu while combining tradition, sustainability and flavour. She explains: “We have one restaurant with a changing seasonal menu, in that sense we design food.” 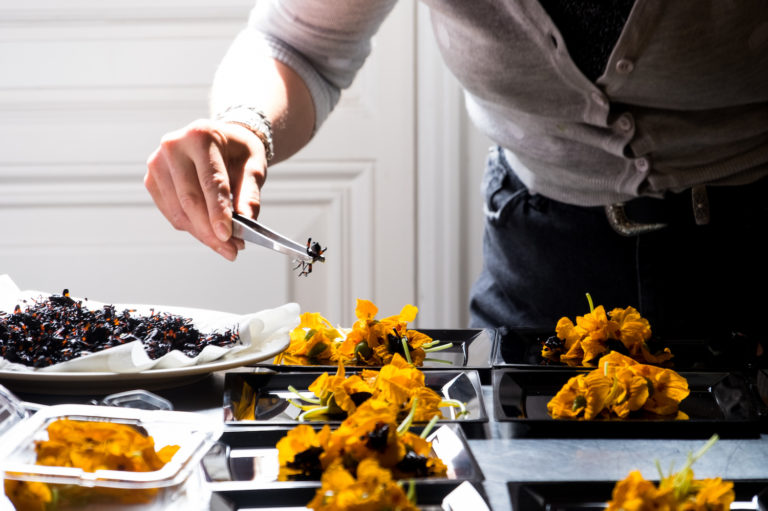 As well as speaking at WDCD Mexico City, Reygadas will also be giving a workshop. She will share her fascinating story and her quest to rediscover the vast culinary riches of her native country. Meanwhile, she will introduce eating insects as a flavourful, sustainable and protein rich food. And as the proof of the pudding is in the eating, Reygadas will be serving one of her signature dishes of deep-fried Cocopache, a shiny red and black beetle that has been eaten in Mexico since pre-Hispanic times.