Aileen Ooi and Siew E Ian, two students of Temasek Polytechnic in Singapore, are the winners of IKEA Singapore’s Young Designer Awards 2018. The two edged out the competition with their design of KYL, a simple adaptation to enhance the effectiveness of ordinary cooling fans. In the competition design students were asked to react on the briefs of the WDCD Clean Energy Challenge.

KYL is an attachment piece for cooling fans which adds a humidity filter and airflow funnelling to the original fan. The design is especially useful to cool closed rooms in residential households in tropical regions, making them less dependent on air conditioning. The shape of the front grill maximises the airflow as well as the funnelling effect. Tiny pieces of silica gel in KYL’s humidity filter absorb moisture from the air, thus enhancing the cooling affect. For sustainability reasons KYL is made of leather and recyclable polypropylene. The design not only convinced the jury, but also received the People’s Award after getting the highest number of public votes.

Among the nine other finalists is BLND by Nanyang Technological University students Dora Aik and Tisya Wong, a combination of blinds, solar cells and LED-lightning, providing shade on the day and light in the night even in off-grid places. 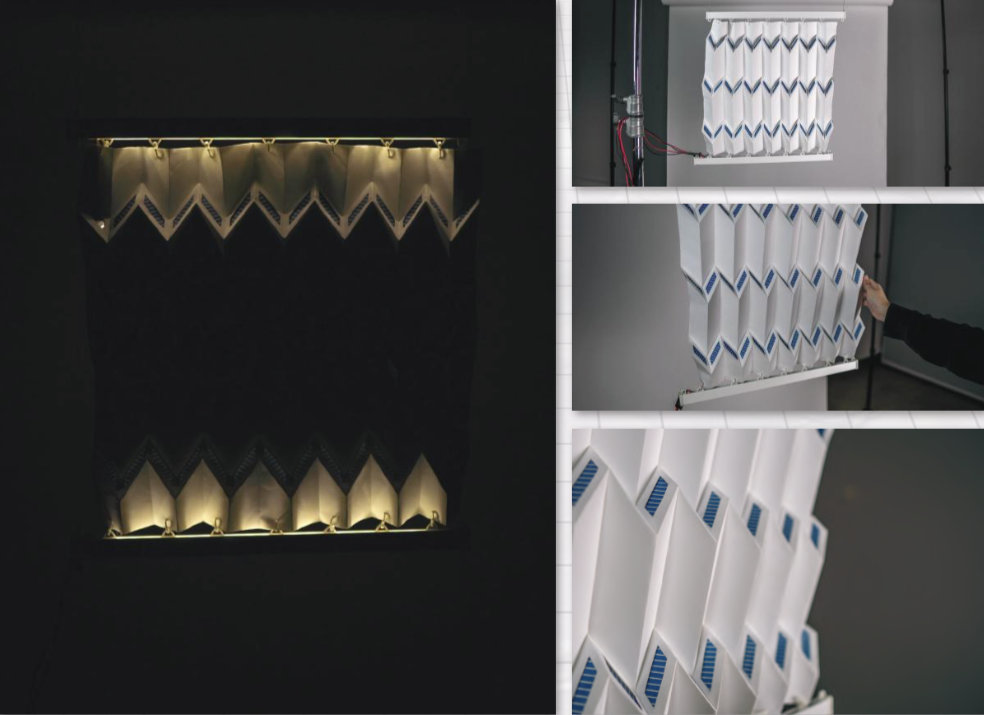 Samuel Elyounai Previano Halim of Singapore University of Technology and Design developed Trädgård, a plant vessel made of a newly developed composite material known as fungus-like adhesive material (FLAM). The vessels are manufactured through a 3D-printing process and come in various shapes and sizes. Together the lightweight pots that absorb, retain and depose water as well as nutrients, make aesthetically pleasing green landscapes in public places. These urban gardens help reduce temperatures. 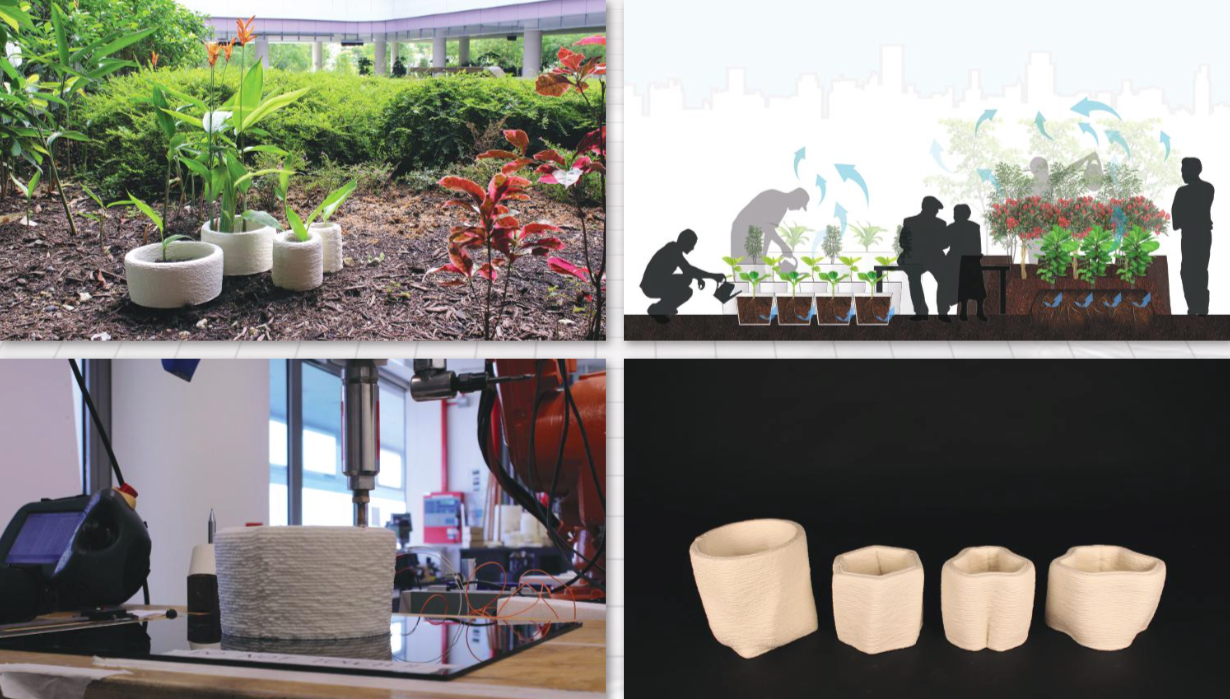 Häftigon is a nice looking spatial divider which also works as a cooling device. Chong Kar Wei and Michelle Gouw, also from Singapore University of Technology and Design, made the divider annex shelf from clay brick. This porous material absorbs water which evaporates upon contact with warm air, which has a cooling effect. 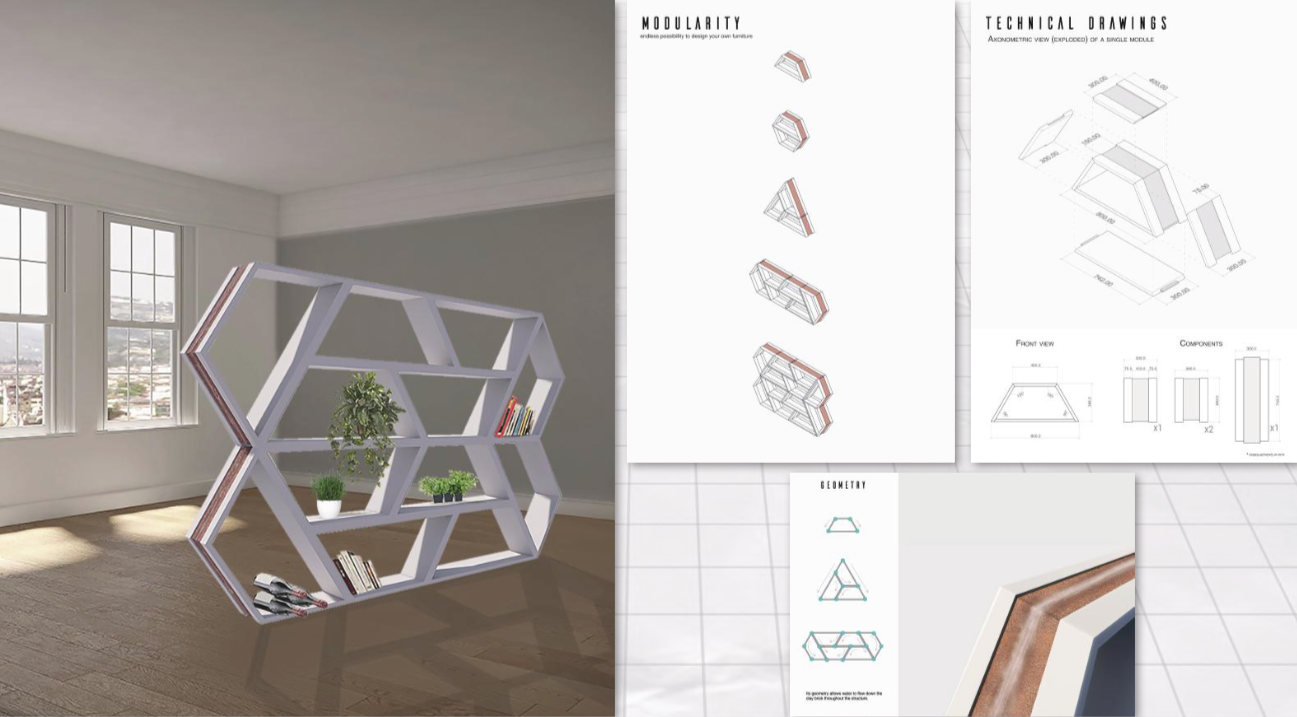 All finalists of the Young Designer Awards are encouraged to enter their ideas to the WDCD Clean Energy Challenge in Delhi, where energy saving in the built environment is the topic.