At the United Nations Climate Change Conference COP25 in Madrid, Spain, art work is on display which captures the sentiment of top artists regarding climate change and status of global climate action and their hopes for the future.

The exhibition is the result of a partnership between What Design Can Do and UN Climate Change which features the work of renowned designers who have designed unique posters specifically for COP25 with the objective of encouraging more ambitious climate action.

“Social movements need the power of graphic design to express their message with slogans and iconic images. Facing the biggest threat of our times, the climate crisis, we need the power of design to channel our message and boil it down to firm visual statements”, said the co-founder and creative director from What Design Can Do, Richard van der Laken.

What Design Can Do has come forward with the theme “25×25” – looking back at the past 25 years since the inception of the UN Framework Convention and ahead the next 25 years.

The UNFCCC entered into force on 21 March 1994, two years after being adopted at the “Rio Earth Summit” in 1992, with the ultimate goal of preventing dangerous human interference with the climate system. Today, it has near-universal membership – 197 Parties have ratified the Convention. 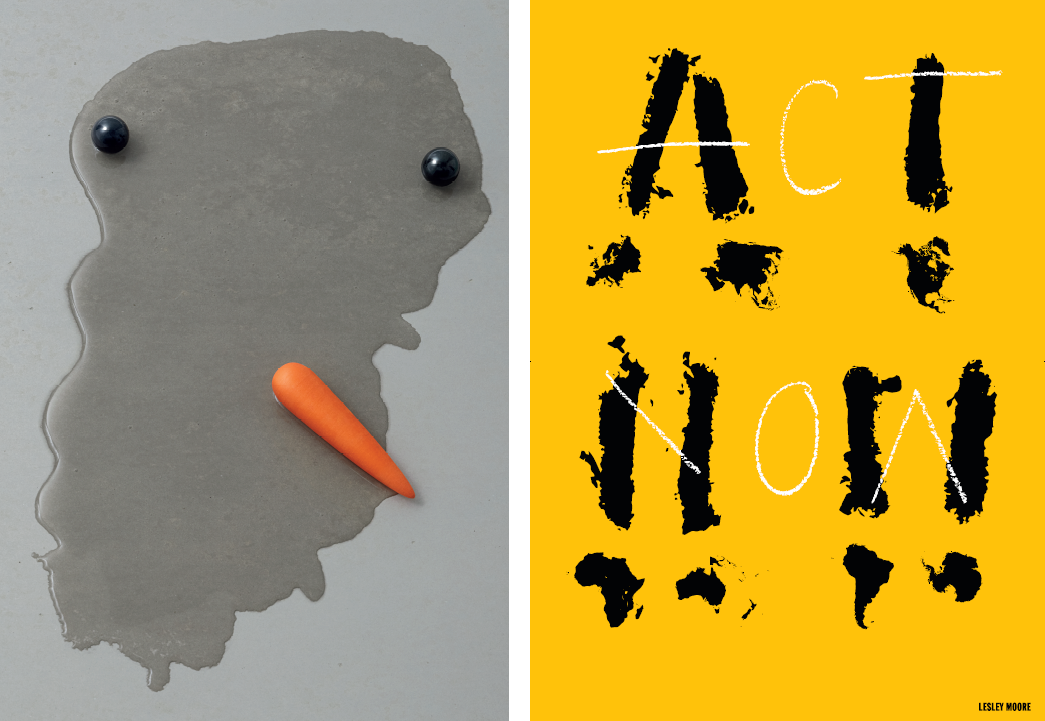 Whilst considerable progress has been made since then through the conclusion of major global agreements, greenhouse gas emissions unfortunately continue to rise, and the world is a state of climate emergency as the impacts of climate change – including more frequent drought, storm and floods become ever more apparent. The sense that the world is in severe danger is reflected in several of the artworks.

“Whilst the international community has put important institutional structures and processes in place to tackle climate change, and concluded a historic global agreement in the form of the Paris Climate Change Agreement, the 25th anniversary of UN Climate Change secretariat serves as a reminder of how much more there is to accomplish and of important decisions that need to catalyse transformational climate change”, said the Deputy Executive Secretary of UN Climate Change, Ovais Sarmad. “What we now need is the political will so that the Paris Agreement can be fully implemented and its goals met”.

The selected artworks will be on display at the UN Climate Change Pavilion at COP25 and presented online with the hashtag #25×25. The theme of COP25, “Time for Action”, is the theme of the 25×25 poster exhibition. 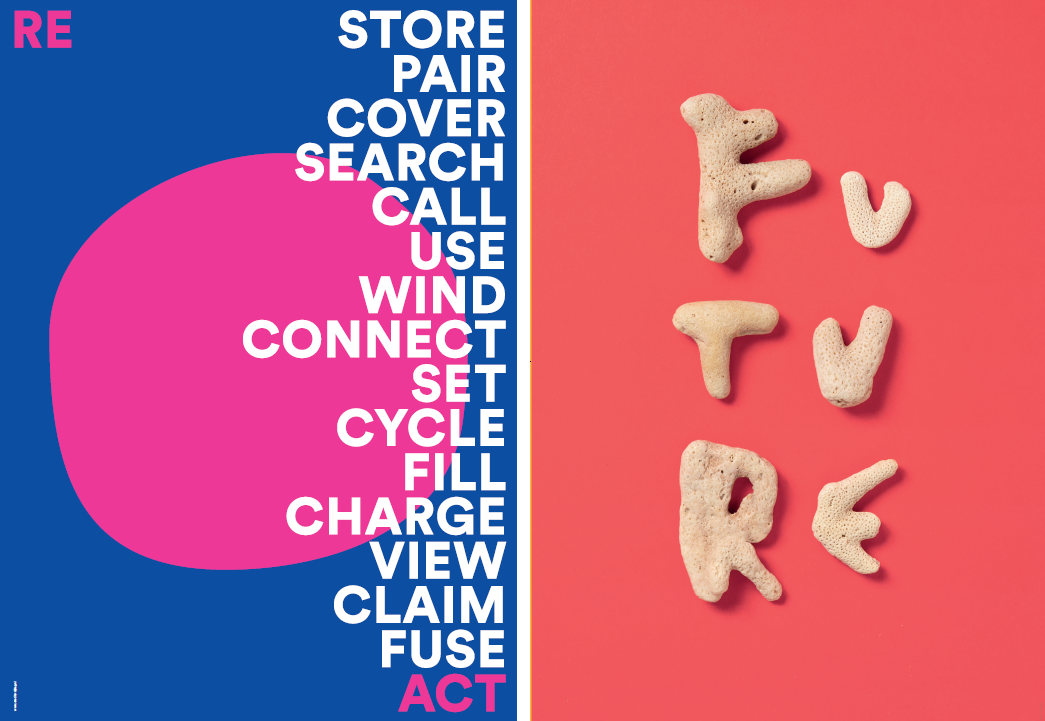 The MPGCA was launched at COP22 by the Conference of the Parties, explicitly welcoming climate action of all non-Party stakeholders, including the private sector, to help implement the Paris Climate Change Agreement. All entities of society and business are strongly encouraged to scale up their efforts and support actions to reduce emissions, as well as to build resilience and decrease vulnerability to the impacts of climate change. 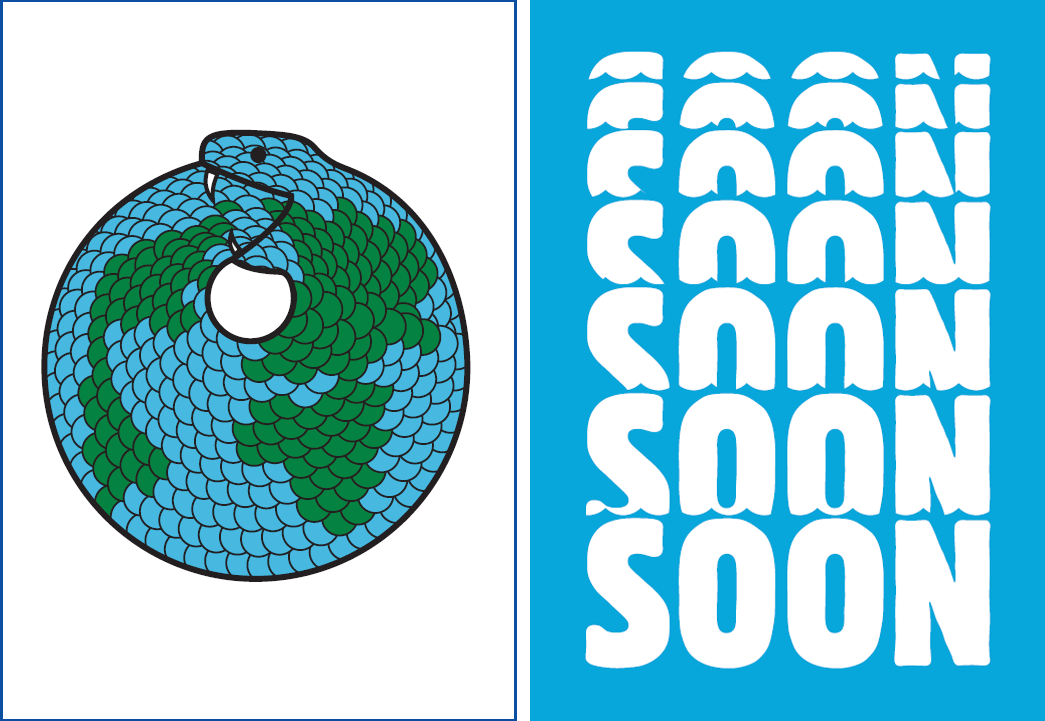