Overlooking the twenty winners of the Clean Energy Challenge jury member Ayush Chauhan (Quicksand) commented: ‘This is a great snapshot of what awaits us in the next ten years. When you look at these ideas you can actually script the energy transition for any of these cities. That’s the power of a global challenge, the crosspollination it brings on across cities is what we need.’

After one and a half day of deliberations in a room at the Stedelijk Museum in Amsterdam the international jury of the Clean Energy Challenge was unanimous in its appreciation of the discussions. ‘It was really fun,’ architect Hedwig Heinsman said. Like in previous jury’s, the diversity of perspectives and the expertise assembled in the room resulted in really inspiring and high level discussions. 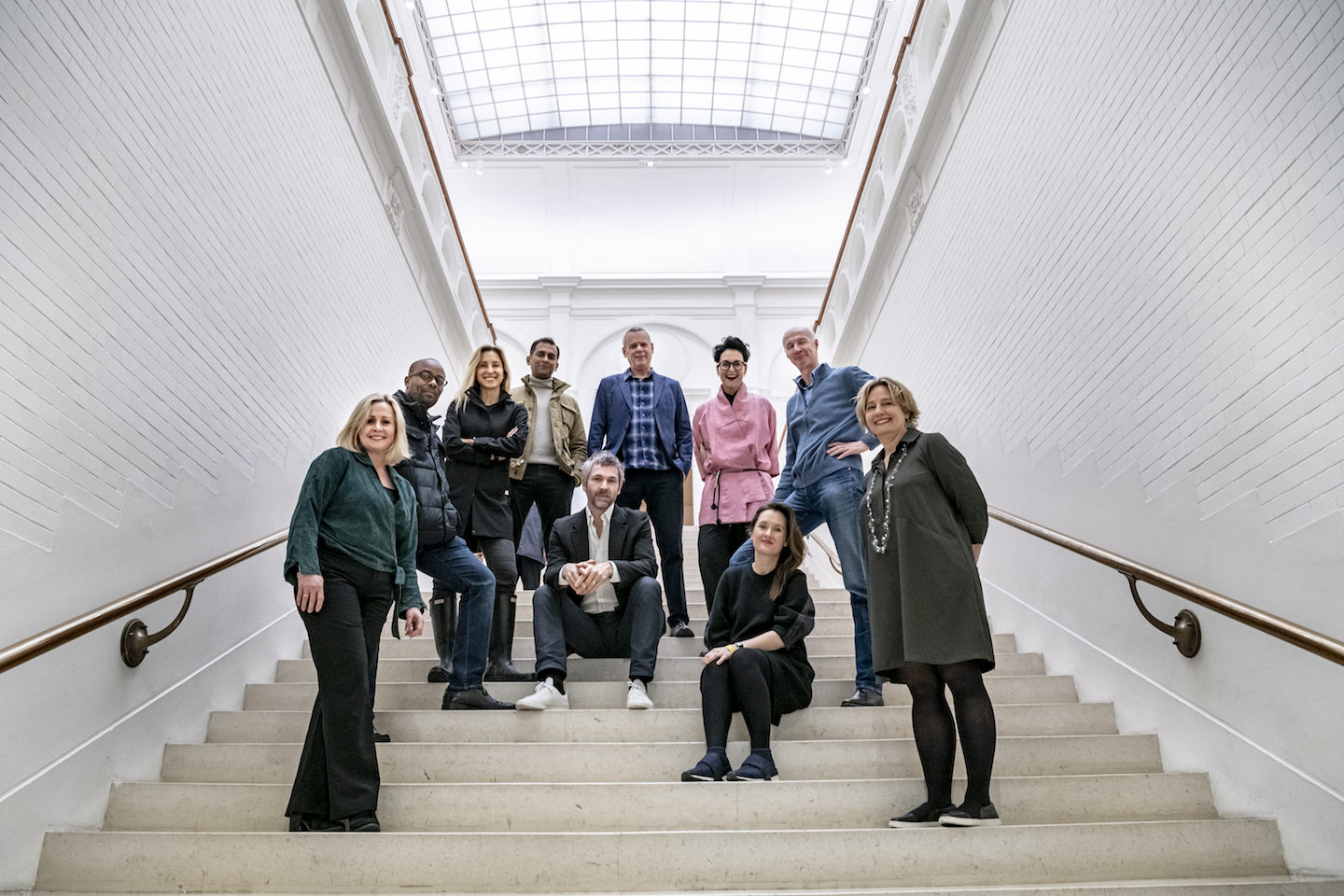 ‘I expected this challenge to be more of an idea competition,’ Heinsman continued, ‘and I’m just so excited about the fact that almost all the projects already have a minimum viable product in place. It is all very realistic, so I really have the feeling that after years that we’ve seen these sort of grassroots ideas, that things are now being taken much more seriously. A lot of the projects are very broadly executed, with a nice design, calculations and often a prototype in place.’

‘When I look at the winners, four words come to my mind: circularity, agency, beauty and hope.’

Lisa Jordan, senior advisor at Shine, a new global campaign dedicated to ending energy poverty, was likewise impressed with the results. ‘When I look at the winners, four words come to my mind: circularity, agency, beauty and hope. We haven’t discussed circularity, but it is present as a principle underneath a lot of the projects. That is very encouraging. Also, a lot of the projects have agency at their core. The people behind them work on their own initiative, they didn’t wait for others to act first. And beauty, some of these projects are breathtakingly beautiful, exactly what you would expect from design competition. Finally, every single one of these projects represent hope, not only for the future, but for right now. The fact that you have 450 people coming together all across the globe to say there is something we can do about this and we can do it now, is probably the biggest contribution of a challenge like this.’ 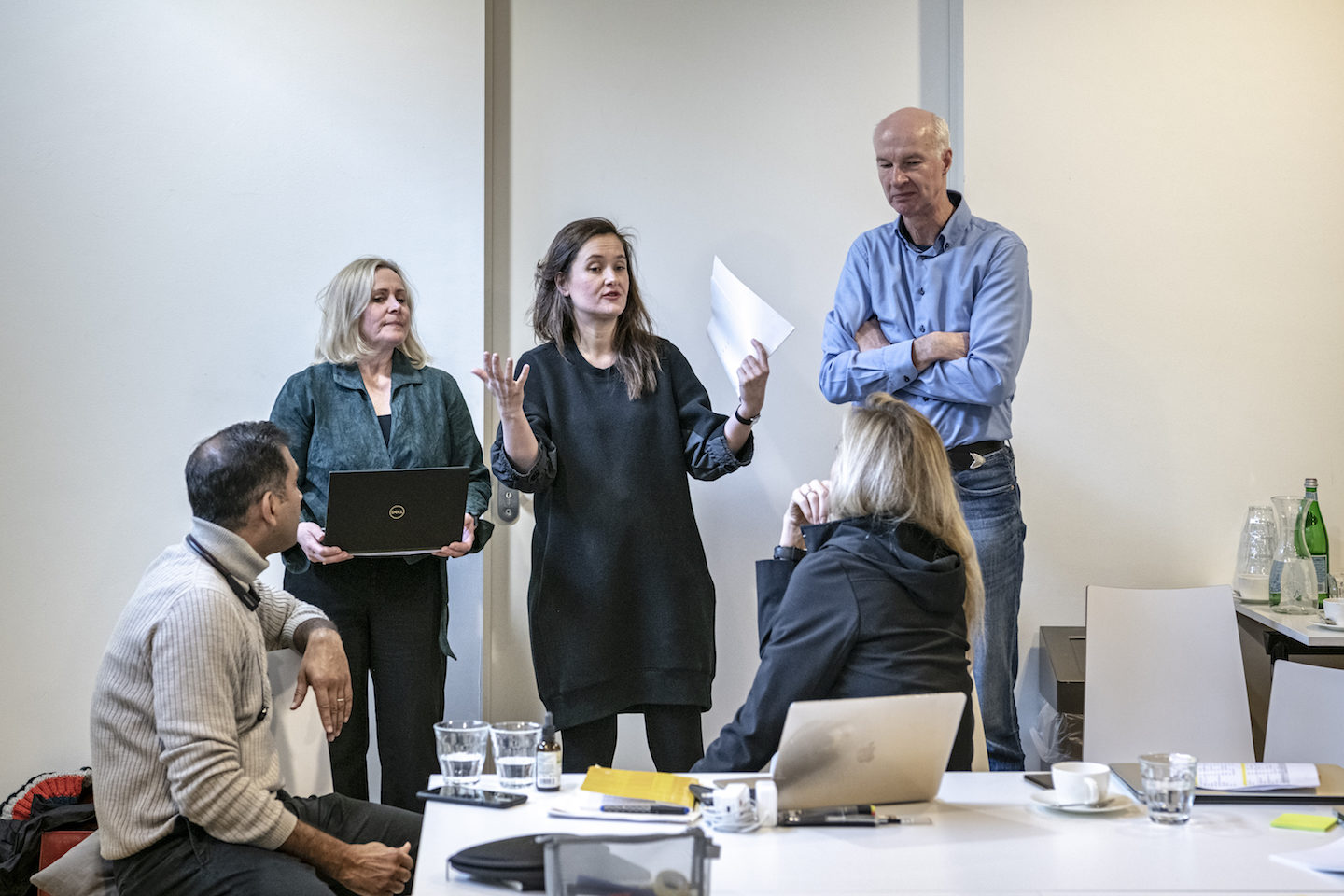 Possibility at every turn

Elizabeth McKeon of IKEA Foundation had a similar observation, considering that many of the projects have young authors: ‘These projects show that the next generation does not approach the transition to clean energy and climate change as an onerous, unsolvable challenge. They see possibility at every turn, and propose ideas that are both breath-taking and practical. Some of the catchiest business ideas demonstrate that profit is gained through conservation – not just making new stuff.’

And these young entrepreneurs are not afraid of others walking away with their ideas, as Mark Hillen, founder of Social Enterprise NL noted. ‘I see a lot of sincerity here. Many of these ideas could easily be copied, but none are protected by secrecy or patents. That is characteristic for social entrepreneurs who want to change the world, instead of protecting their ideas.’

‘These projects show that the next generation does not approach the transition to clean energy as an unsolvable challenge.’

Françoise Lavertu, until recently country director of Tesla in Mexico, noted that the participants addressed the relevant themes of energy storage and mobility with a wider lens.  ‘What I loved is that every country entered very innovative solutions for storage, which had never been discussed on any panel or conference or discussion I’ve attended. Also, the comfort with which the participants use technology is wonderful, that is the way to scale. What I appreciated furthermore is that there is great diversity in the profiles of the people that submitted the projects, in respect to gender, profession, race, and I love that that was not a criterion.’

For Edward Mungai of the Kenya Climate Innovation Center this competition made clear how much design is needed to address the issues of climate change and the energy transition. Next to that he stressed the importance of real commitment. ‘It’s the passion and the commitment of the entrepreneurs that makes the difference. If you look at all these cases you find that the key ones stand out in the superb commitment and the drive of the designers behind them.’

The spaces in between

Saskia van Stein, director of Bureau Europa, took a bit of a poetic approach in her reflection, saying: ‘Like poetry finds the spaces between words, the winning projects find spaces of different scales in the existing city. We tend to forget that our environment is already designed, but they find these spaces within the existing fabric. I was also struck by the implementation level of these projects. They have a very hands-on, yet poetic approach.

Finally, Richard van der Laken, creative director of WDCD, concluded that the focus on five cities had met the objective to collect proposals that are more locally directed and grounded in local communities. ‘The majority of the projects is locally rooted, supported by technology, but grounded in real life, and addressing real issues. And all projects also met our main objective, i.e. to use and recognize the power of design and creativity to make this world a better place.’

See all the winners of the Clean Energy Challenge at cleanenergychallenge.whatdesigncando.com