‘Our research in preparation of the Clean Energy Challenge focused on finding out where designers can make a difference in this context,’ says Sophie Knight, who together with Megan Anderson explored the topic for almost half a year at WDCD’s research partner STBY. From everything she and STBY’s co-founder Bas Raijmakers tell about their work it is clear that they thoroughly considered the needs of the designers who want to join the challenge.

STBY, based in Amsterdam and London, has worked with WDCD since the first challenge, the WDCD Refugee Challenge. The agency specializes in design research, i.e. research that forms the first stage of a design projects. ‘Design research differs from other forms of research in the sense that it reckons with what information designers need to come up with entirely new solutions,’ says Raijmakers. 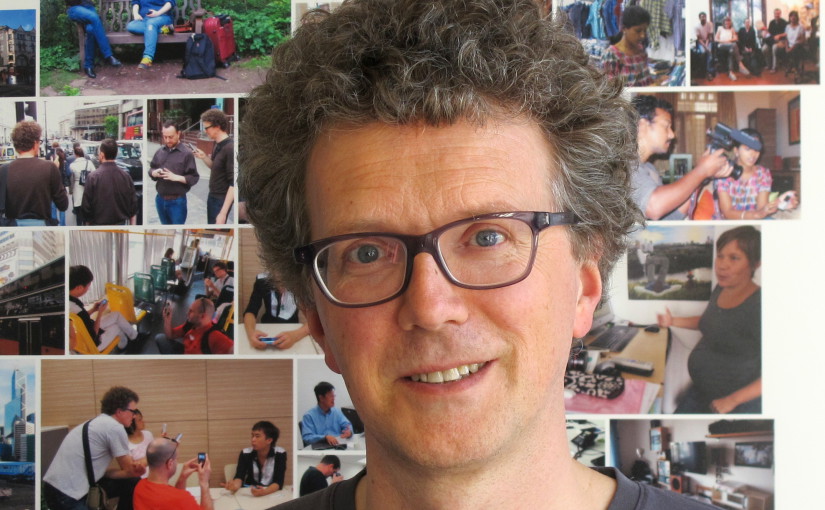 Design research also makes use of design tools and methods, Raijmakers explains. ‘Visualisation is a strong tool, often underestimated, to analyse a situation. Infographics, for instance, are very helpful both as input and output for design research. Visualization helps to summarize and understand complex information better.’ 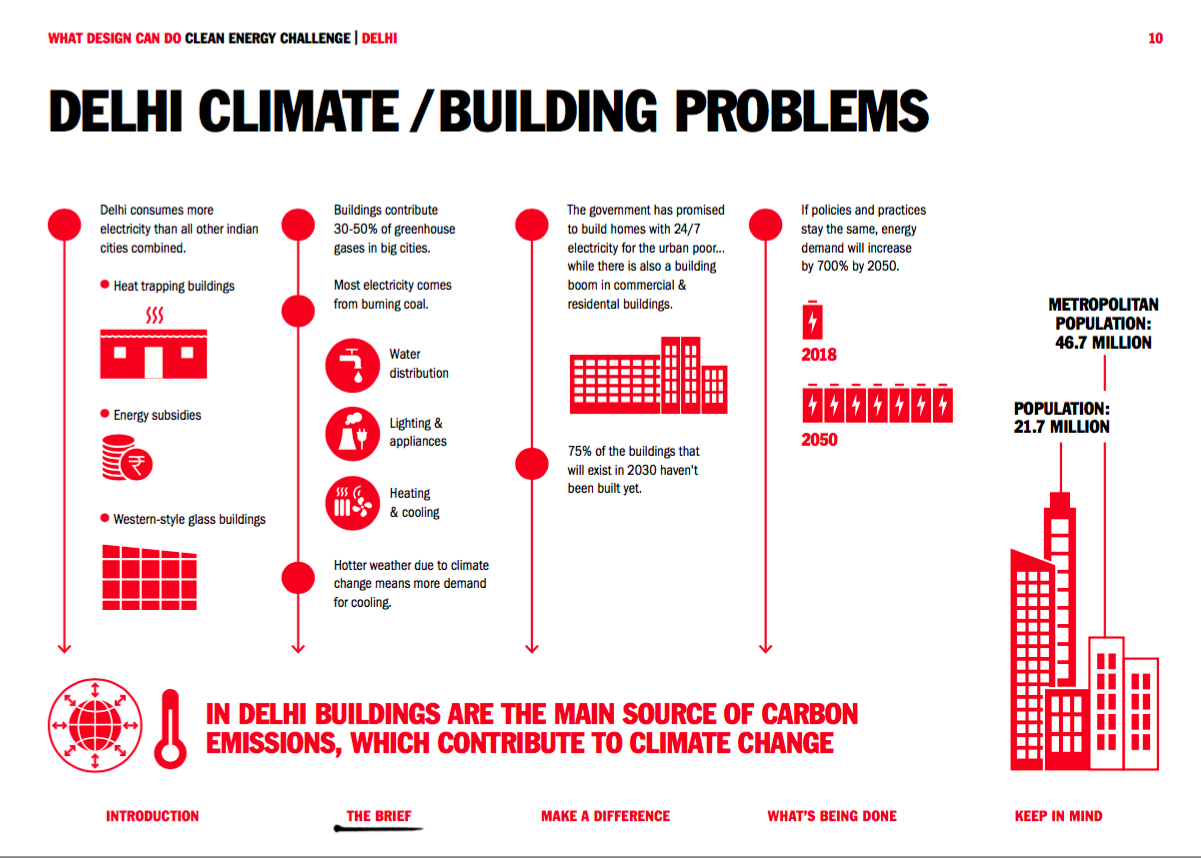 ‘Another characteristic of our research is that we start with a broad view and then seek to narrow things down,’ Knight says. ‘In that part of the process we teamed up with WDCD, IKEA Foundation and many experts, to verify our findings and identify what our partners found compelling, useful, or worthy of further research. One major adjustment was that we initially focused on 10 different topics relating to clean energy where designers could make a difference, but had to bring them down to five when it was decided to focus on the five cities Delhi, Nairobi, São Paulo, Mexico City and Amsterdam.’ 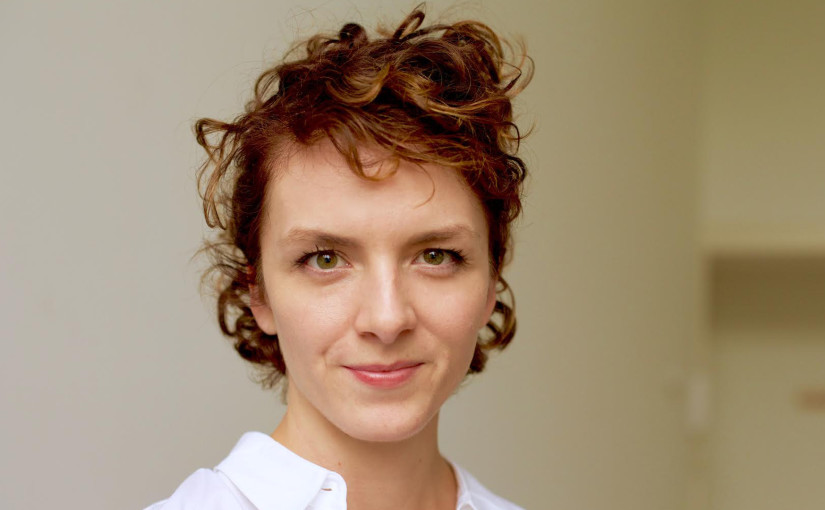 From that point on, the research focused on finding a narrative for each city that had a link to one or more of the topics defined. ‘Gradually we realized that these topics don’t exist apart from each other, but are all interrelated,’ says Knight.

Raijmakers: ‘The advantage of researching an issue like this over a longer period of time is that you can iterate and time and again can look at it and understand the issue anew. At first, for instance, we defined the topics as “transport”, “food”, “housing”, and so on. But then we realized that many necessary changes require behavioural change. That is why we redefined them with terms that describe human activity: “moving around in São Paulo”, “eating in Nairobi” or “building in Delhi”.’

To establish the narratives, STBY activated partnering design research agencies from its Reach network in the five cities. In workshops with local experts, municipal officials and designers they explored the most pressing issues within the framework of energy and human activity in each city. This led to surprising insights, Knight and Raijmakers tell. In Mexico City, for instance, the issue of waste, not identified as one of the initial ten topics, came to the surface as a very visible topic that relates to energy in many ways. In Amsterdam it was established that one of the biggest challenges here will be how new technologies for sustainable energy production or energy saving can be incorporated in the existing, old and monumental city. 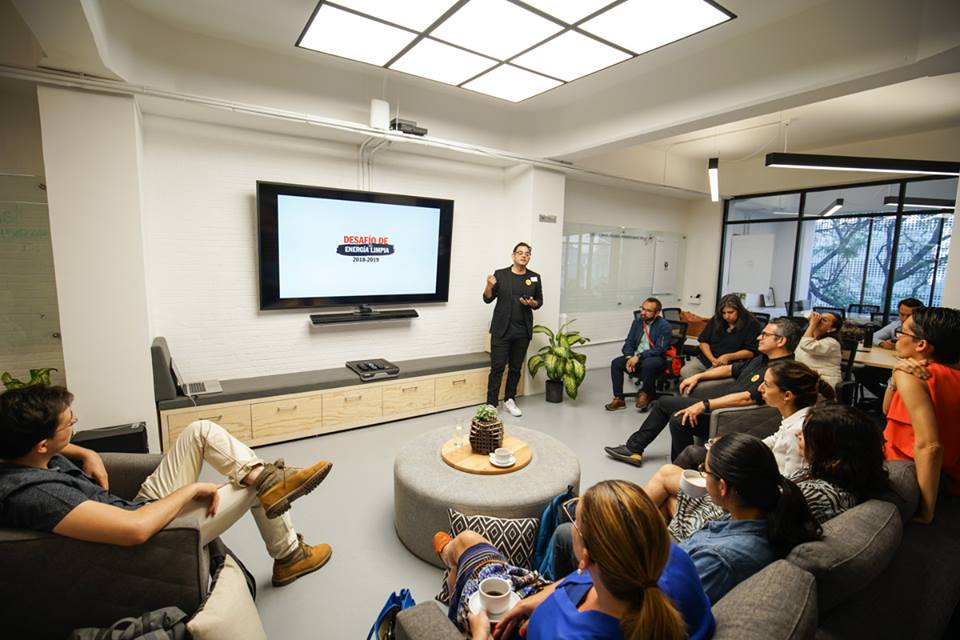 ‘With this approach we were able to narrow down the big energy issue to topics that are of real concern for the local communities,’ Raijmakers says. ‘Meanwhile, we also considered to select fields that still offer lots of possibilities for designers to find improvements. We always look for the areas where there are opportunities for design.’

The five briefs have all the same structure. They begin with a general introduction that gives the broad picture and defines several terms. Raijmakers: ‘You have to establish a certain language to know what we’re talking about. We decided, for instance, that in the context of this challenge clean energy refers to both renewable energy, energy saving and efficient use of energy.’

Gradually, the briefs dive deeper into the issue at hand in each city, formulating the main question and providing a good amount of background information including links to projects already in place. Raijmakers: ‘The intention is that with these briefings we provide the designers with enough open space to invent new approaches, but at the same time with the support that helps them to be really effective. That’s why we also will be available to answer all questions that may arise from participants, which we will publish on the platform.’