On Thursday 7 July at 10:00 – 11:00 (BST) DesignKind will showcase an online series of cross-disciplinary collaborations between emerging designers from South Asia, Sub-Saharan Africa and the United Kingdom. Through research, critical dialogue and the use of technology and collaboration tools, their artworks explore a variety of topics around the intersections of race and the climate crisis. You can sign up to the digital presentation via Eventbrite.

The event is a unique chance to hear from the emerging designers and witness the unveiling of their designs. Curated by the British Council, Do The Green Thing and Pentagram, the 2022 DesignKind programme paired eight emerging Black designers and designers of colour from South Asia, Sub-Saharan Africa and the United Kingdom who are working across a range of design disciplines (fashion, craft, materials, print, architecture, graphics and technology) into four collaborations.

Over a six week period, these designers nurtured cross-cultural relationships and explored the complex links between racial and climate justice. Below you will find a snapshot of the final artworks in the showcase. 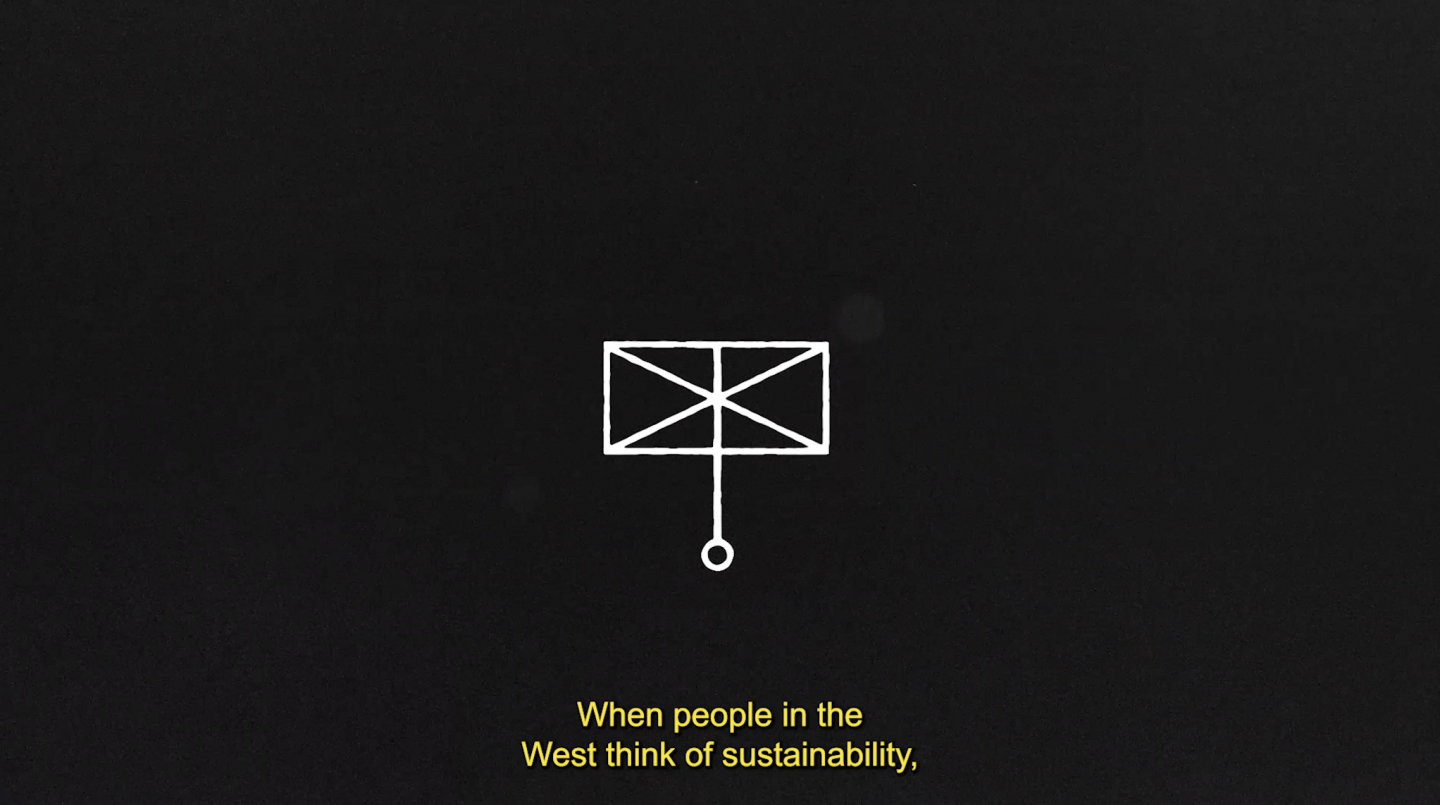 Kindness, Optimism & Community is a digital installation that highlights a series of questions and statements made by designers Bisila Noha (London) and Nifemi Marcus-Bello (Lagos) in hopes to spark and evoke discussion around racial injustice and climate change in our communities.

The duo started their collaboration by exchanging experiences about their unconventional upbringing and background, while keeping in mind the topic of racial injustice and climate change. Asking critically sensitive questions and giving heavily emotionally charged statements, they decided to start documenting these discussions as a way to reflect and share thoughts around this topic. 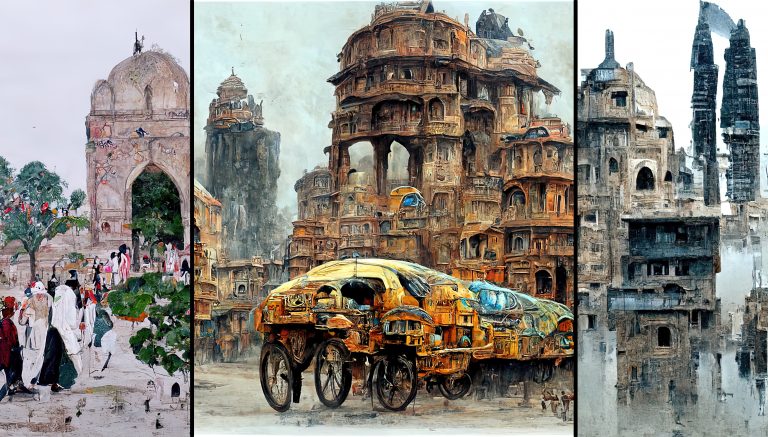 Shehzil Malik is a designer and illustrator with a focus on human rights and feminism. Lokesh Saini is a multidisciplinary artist and designer from India, currently based in London.

With Delhi and Lahore both ranking among the most polluted cities in the world, this project imagines the major shifts the cities have experienced over time by using AI-generated imagery.

The climate catastrophe, largely created by the unsustainable way of life in the Global North, will most strongly impact those living in the Global South, with India and Pakistan being two of the most vulnerable nations in the world. The marginalised within these countries — the working class, and women and children — are the ones most at risk to the rising temperatures, heatwaves, droughts, floods and dire air pollution. Using the media of film, Shehzil and Lokesh remind us that political borders are no match for the shared experiences of people living through the scorching heat, flooding, power shortages, economic scarcity and an emerging food crisis.

decosm x Bubu Ogisi: Decolonising Materiality: From a Colonial Past to a Decolonial Future 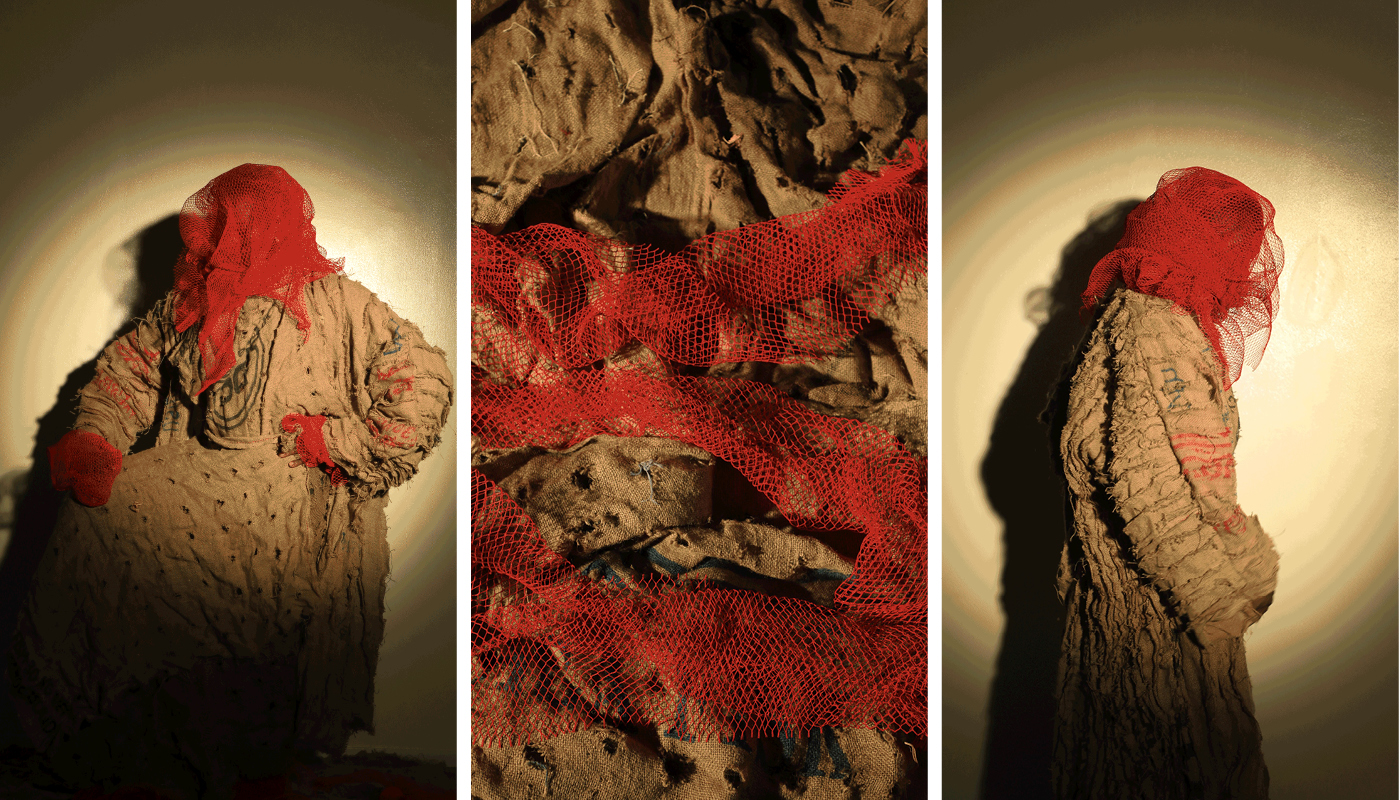 decosm is a London based collective working to decolonise city-making. They aim to respond to widespread concerns around social, environmental and spatial inequalities in the built world. Bubu Ogisi is a fibre artist whose works aims to decolonise the mind through manipulating gravity, light, colour, mass, and transparency to demonstrate the infinite transformations and iterations of materials.

This collaboration is an anti-case study which researched and investigated the manipulation of two materials, jute and fishing net, in the textile industry across Africa and how they are used across the UK historically and in the present day. It also maps the sustainability journeys of both materials across their respective regions, and looks at how their supply chains relate to their colonial narratives and contemporary usage. 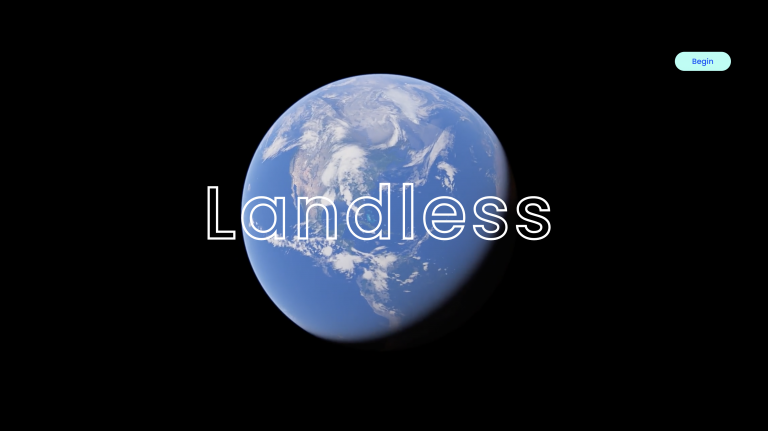 Material Library of India and Identity 2.0 have come together to create an interactive resource for climate refugees. This term defines the new wave of migrants moving due to uninhabitable environments caused by climate change.

The collaborators quickly learnt that there was little international protection for these vulnerable people. In parallel they began thinking about the prevalence of borders — how passing from one space to another renders some items and people illegal. This was taken from Identity 2.0’s explorations of surveillance and complimented a recent project from Material Library of India looking at objects traveling between countries. Their discussions ranged from utopian visions in which racial injustice would not impact migrations, to the grass-root organisations leading migrant justice. Ultimately the outcome is an interactive map, acting as a resource to kickstart the conversation about climate refugees.

DesignKind is series of collaborations between emerging designers from South Asia, Sub-Saharan Africa and the United Kingdom supported by British Council, Do the Green Thing and Pentagram. To sign up for the online launch moment this Thursday 7th July, click here.