In search of truth, impact and motivationClean Energy Challenge reviewers share their personal points of interest

Since the open call closed two weeks ago, selection committees in all five cities are currently reviewing the 450 entries to the WDCD Clean Energy Challenge. Several committee members reveal what they are looking for.

Selection committee comprised of members of What Design Can Do, IKEA Foundation, our local partners and various creative professionals, climate and social business experts are currently reviewing all entries to the WDCD Clean Energy Challenge. After individually giving scores to all projects, the committees will get together in all five cities – Delhi, Nairobi, São Paulo, Mexico-City and Amsterdam – to finally decide on the nominations. In each city ten nominations are expected.

We randomly asked a few committee members what they are looking for while reviewing the entries in addition to the general selection criteria. 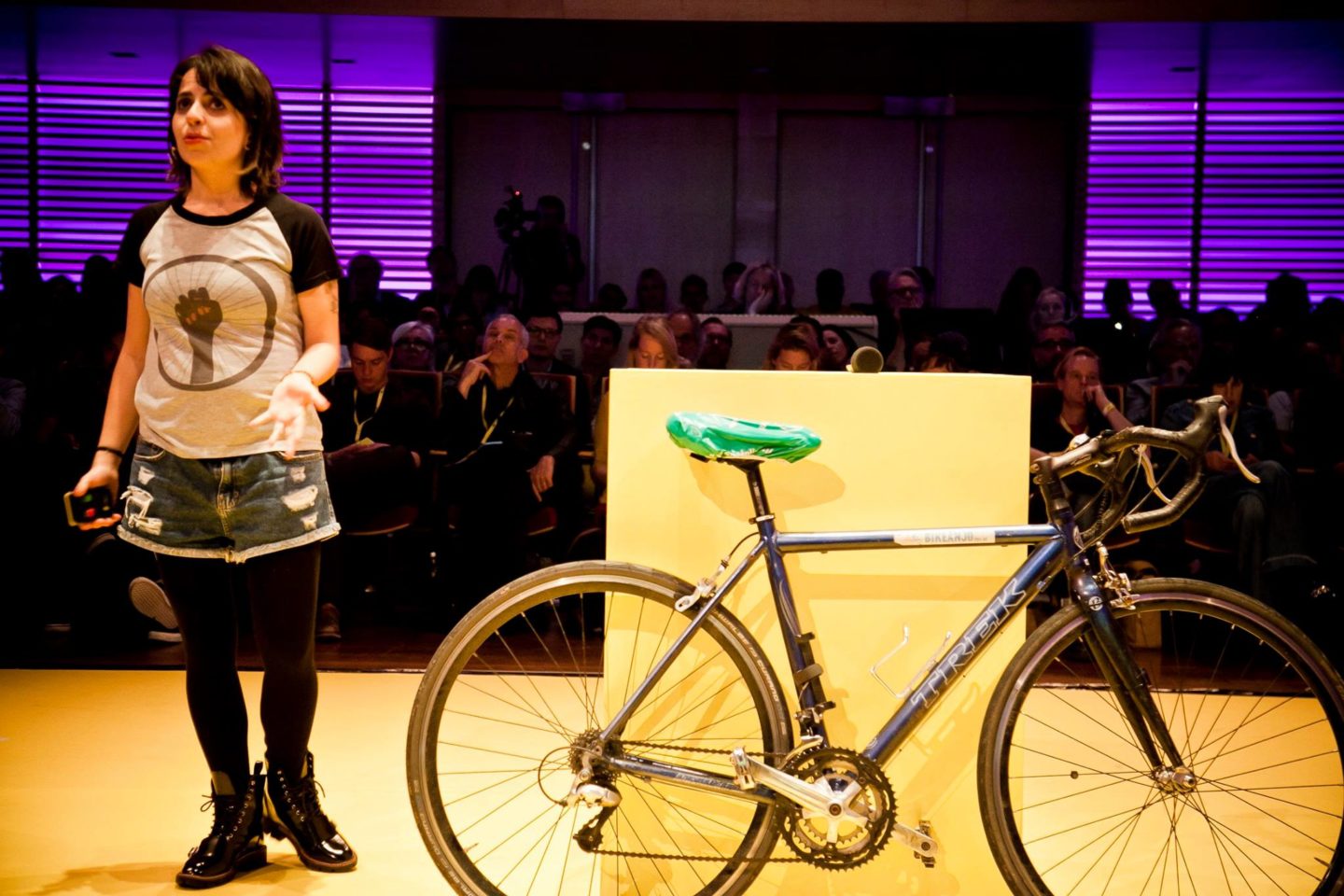 ‘I pay attention to the truth behind every idea, the desire to change the course of society and to be a part of this change,’ says Aline Cavalcante. The journalist and bicycle activist in São Paulo captured the audience at WDCD Live Amsterdam 2017 with her moving story. The talk even yielded her a meeting with the head of the UN Climate Change Agency (UNFCCC) Patricia Espinosa.

‘Each project brings different approaches to the same challenge,’ she says, ‘and the most important is to understand how its proponents are really willing to innovate and find new solutions to our so complex world. So I hope to find “truths”, fun and a spirit of renewal.’ 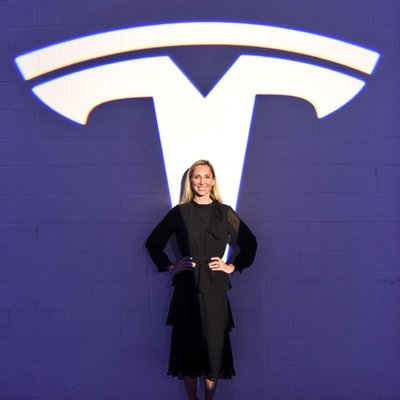 In Mexico-City, Tesla’s Country Director & general manager for Latin America, Southeast US & Florida, Françoise Lavertu, is especially interested in ‘the creators’ use of data and strategy which permits us to be objective when evaluating the creative work.’ She checks if the contestants have done their ground work and market research, and give some proof of the viability of execution.

‘Furthermore, I hope to see passion and true commitment from the creators. I’m looking for simple impactful creative ideas that touch a cord and move the needle on behaviours. And I select on true understanding of the local context and of the stakeholders which will make execution possible.’ 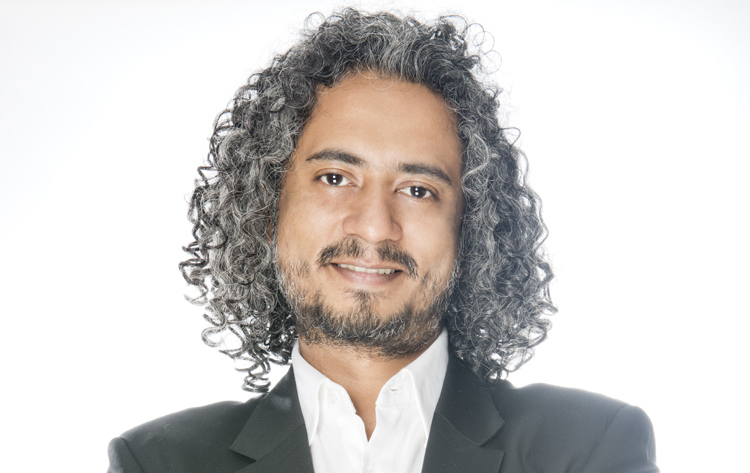 ‘In terms of sustainability, I would look at the lifecycle costs of the project against the short term, medium term and long term impact,’ says architect and urbanist Madhav Raman, co-founder of Anagram Architects. ‘I also look at cultural sensitivity, especially in terms of patterns of energy consumption.’

In Delhi, where the focus is on new approaches to building and housing, Raman looks for real behavioural change too. ‘I hope to find ideas that mitigate the culture of consumption as opposed to ideas that make production more efficient or less harmful.’ At the same time, his personal focus is first on ‘motivation, more than innovation.’ 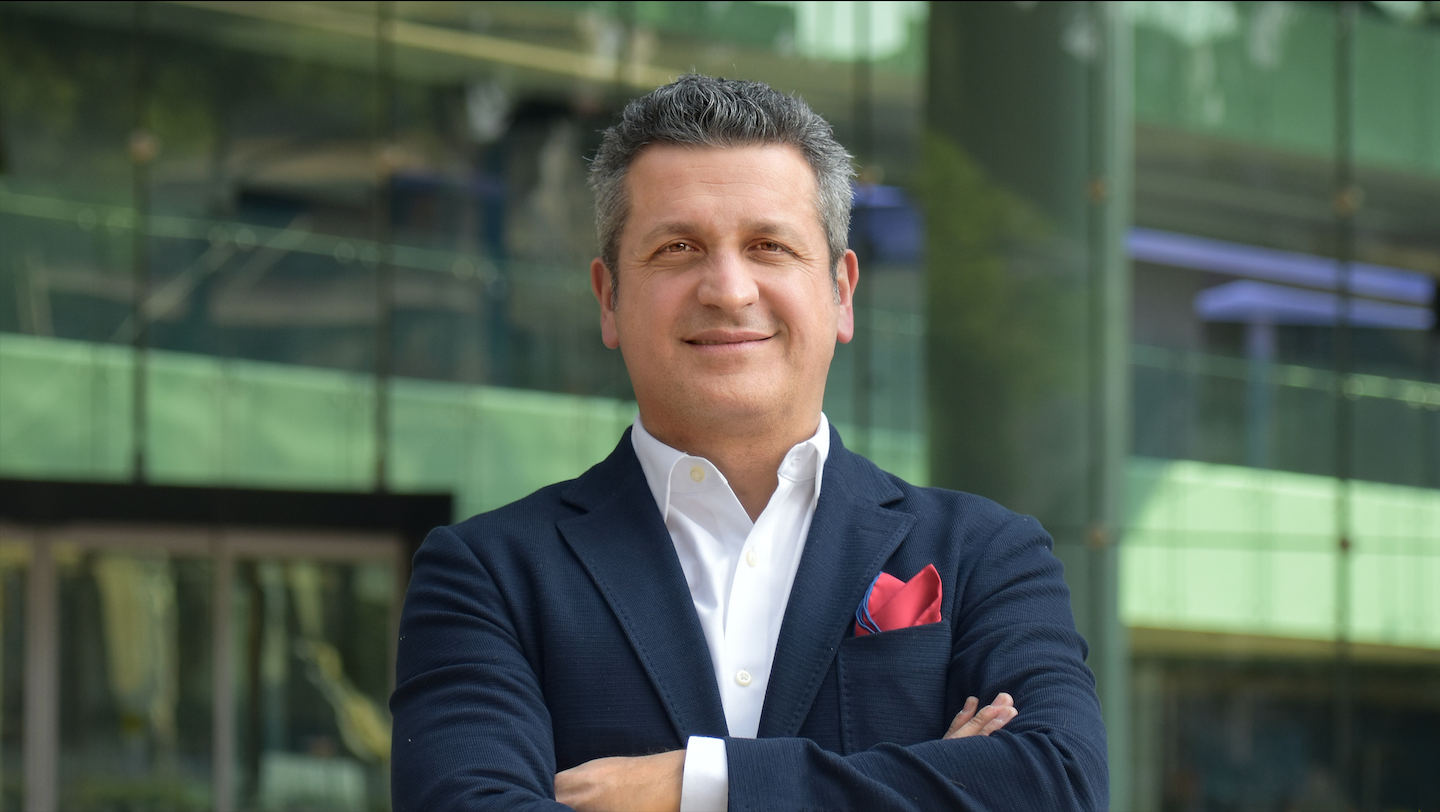 Meanwhile, Luis Herrera, founder of co-creation agency Thrust Co, also in the Mexico-City selection committee, elaborated on the meaning of the challenge for Mexico and Latin America in general.

‘I think that innovation and strategic thinking are the ultimate soft skills that will help bridge (or close if possible) all the gaps in Latin America – and the world in general. Democratizing the power to find and propose “new ways to solve old problems” that were once in the hands of global corporations or the government… which is a great opportunity for a country in transition like Mexico. WDCD will unarguably bring the spark that universities, SMEs and society in general need to voice themselves from a creative and prepositive perspective, leaving a huge opportunity to create a bigger and more mature energy innovation industry at every level of the chain and every corner of the country.’

Receive our latest on the challenge