The selection committees have spoken! Out of 452 entries, the nominations for the WDCD Clean Energy Challenge have been decided. From a household digester to turn organic waste into biogas in México City to a radical new use for lifting beams in Amsterdam, fifty-seven clean energy ideas have been selected for a possible winners’ place.

In the past weeks, experts from relevant fields have been reviewing the submissions to the Clean Energy Challenge in a series of online sessions. In judging the projects, they considered the criteria of relevance, impact, feasibility, scalability, excitement and commitment.

Afterwards, the same selection committees gathered in each of the five cities the challenge focusses on (México-City, São Paulo, Nairobi, Delhi, Amsterdam), to discuss and establish the final list of nominees. The aim was to end up with a list of at least ten nominations in each city. Finally, 57 projects were nominated in total. Congratulations to all!

The nominated projects include entries from students, professionals and start-ups. They range from a power bank that acts like a wallet for clean energy in Amsterdam, to an evaporative cooler that helps street vendors in Nairobi to preserve their fresh fruits and vegetables.

Curious to see what else made it onto the shortlist? All nominated projects can be viewed on whatdesigncando.com/nominees. 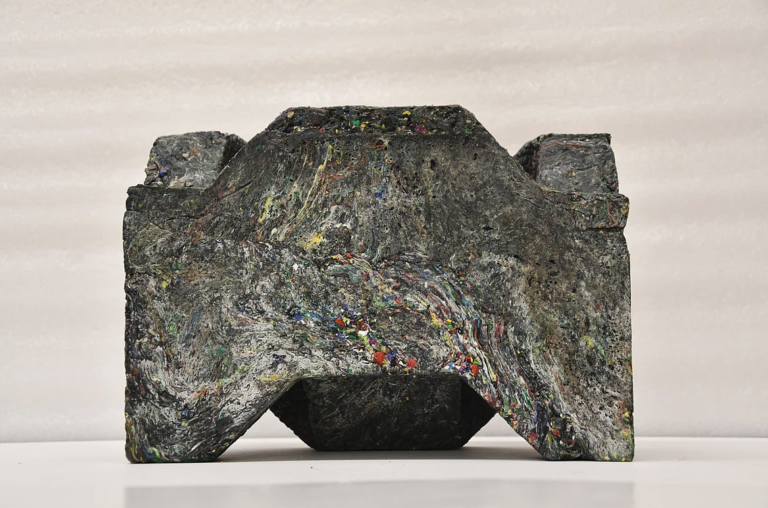 As of today, the Clean Energy Challenge enters a so-called Refinement Phase. The fifty-seven nominees will now get the opportunity to improve their entries based on the feedback they received from the selection committee members. Afterwards, an international jury will decide which projects will be awarded funding and support in the accelerator phase to develop their projects further into market ready prototypes. The winning projects will be announced on March 6 during a live talkshow at Pakhuis de Zwijger, Amsterdam.

‘Many young creatives came up with realistic and exciting proposals. That spurs my optimism. A promising future lies in front of us!’ Richard Van der Laken

WDCD’s challenge leader Dagan Cohen is very pleased with the final list. ‘Several trends can be discerned among the chosen projects, that make me quite happy. For instance, I am glad to see several proposals that build on traditional practices and solutions that have been around for generations or even centuries. This is especially so in Delhi and Nairobi. A gentle reminder that our ancestors used sustainable ways of heating and cooling long before we started burning fossil fuels.

‘I also found it very nice to find concepts that look at clean energy beyond wind and solar power. Quite some nominated projects explore the possibilities of kinetic energy using gravity or human power.

‘Another clear trend is the desire to find systemic solutions looking at the entire chain of production, distribution and consumption of energy. A majority of the nominated projects are not single products or services but combine different design and technical disciplines resulting in integrated product service solutions. This also shows a huge willingness to collaborate.’ 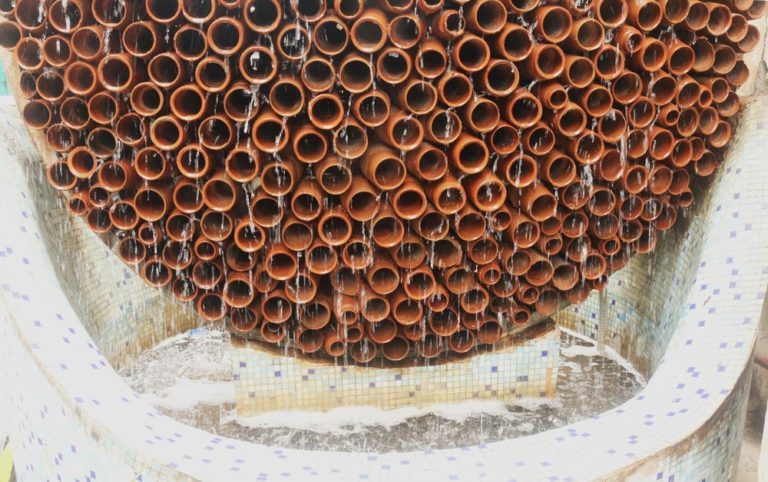 Meanwhile, co-founder and creative director of WDCD Richard van der Laken, is thrilled to see that the Clean Energy Challenge has reached its goal to mobilize the creative community for social impact. ‘I am very happy to see that creatives around the globe step up to tackle issues that go beyond their daily practice,’ he says. ‘Considering the total amount of 452 entries, we’ve once again made clear that designers want to contribute to solving issues that threaten our communities, countries and globe.’

‘What I think is important to mention,’ Van der Laken continues, ‘is that in all five metropoles we’ve been focussing on, a solid number of students and young creatives came up with proposals. Some of these were typical ‘moonshots’, but many are very realistic and exciting. That spurs my optimism. A promising future lies in front of us!’

Check this blog for updates next week, when we will highlight the nominations per city.

Receive the latest news about this challenge