Saskia van Stein, director of the International Architecture Biennale Rotterdam (IABR), as well as head of the Critical Inquiry Lab at the Design Academy in Eindhoven.

Before taking on this new role at IABR, Saskia was director at Bureau Europa, a platform for architecture, cultural discourse and design based in Maastricht, the Netherlands. As a presentation and network organisation, Bureau Europa presents exhibitions and a slew of other activities in the field of architecture, design, unstable media and urbanism. The issues addressed in this institute relate to contemporary societal global urgencies and how these are addressed or expressed in the designed environment.

As a curator, Saskia spent years working at the Netherlands Architecture Institute in Rotterdam, where she oversaw over 40 exhibitions from 2002 to 2011. With a profound interest in the discourse of exhibition making and the ‘politics of curating’, her work often explores different formats and methods of knowledge production and performative display.

Beyond her curatorial and consultancy practice Saskia is actively involved in many debates on art, architecture and design, both as a cultural practitioner, writer and as a moderator. Saskia was chair of the jury for the Prix de Rome 2014, involved in the Pierre Bayle 2015 prize for best architecture critic and is a jury member of The Princess Margriet Award for Culture. The past years she has also been a member of the Dutch Design Awards jury.

Catch Saskia on the mainstage and at the Impact of Creativity session – see full programme. 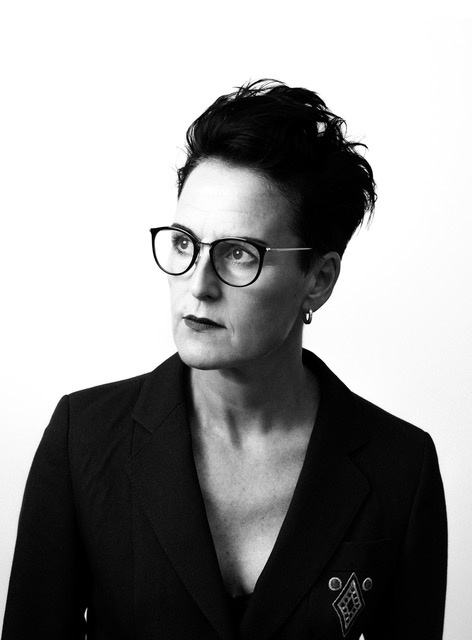