Once a famous drummer, Michel Rojkind is now one of Mexico’s most established names in contemporary architecture. As the founder of Rojkind Arquitectos, he has cultivated a thriving practice fueled by research, cross-pollination and a deep sense of social responsibility. This Thursday, the enigmatic architect will join us as a speaker at WDCDMX GNP 2021, to shed light on how he designs beautiful buildings that “give back to the community.”

At the heart of Rojkind Arquitectos’ success is a working process that the team calls Adaptive Diagnostic Design (ADD). Rojkind developed this tool many years ago to help clients go beyond the brief, identify areas of opportunity available in each project, and add value on a social, political and environmental scale. “We try to push boundaries, enlarge the capacity for local communities, and expand the existing conditions,” he once said in an interview. “We always question the given programme and demand more.”

A perfect example of this ethos in action is the Nestlé Chocolate Museum that Rojkind designed in 2007. As he remembers it, the client initially asked for something different. “The brief was to do something for the factory so they could bring kids to see the production of chocolate,” shared Rojkind. “And I said, ‘Why?’ I think we can do much more than that.” He then convinced the company to create a full-fledged chocolate museum dedicated to the rich history of chocolate production in Mexico, as a way to bring more attention to the lasting influence of Aztec culture. 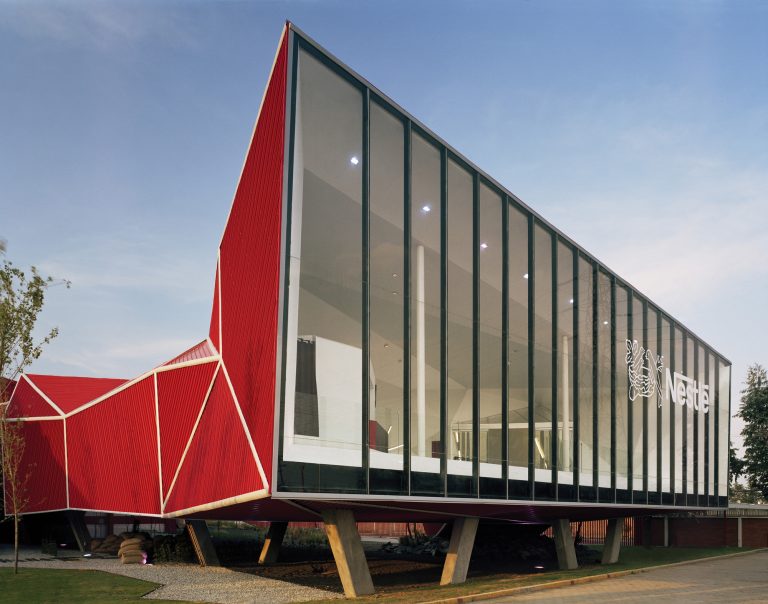 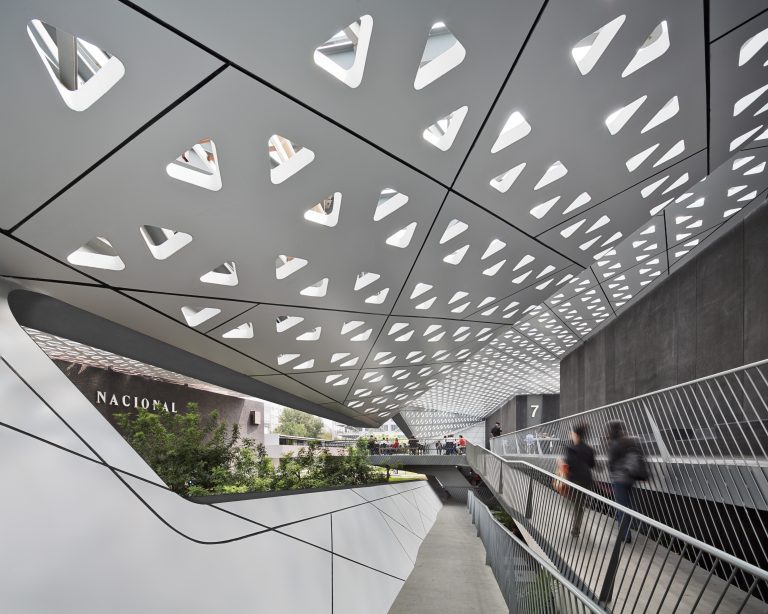 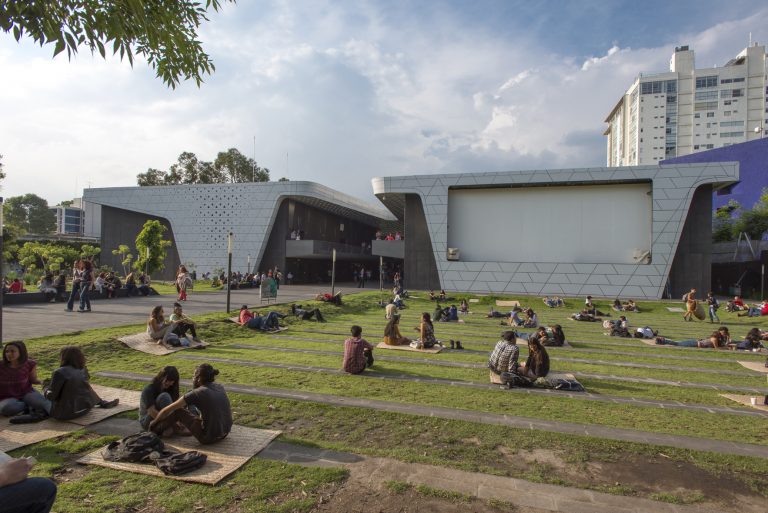 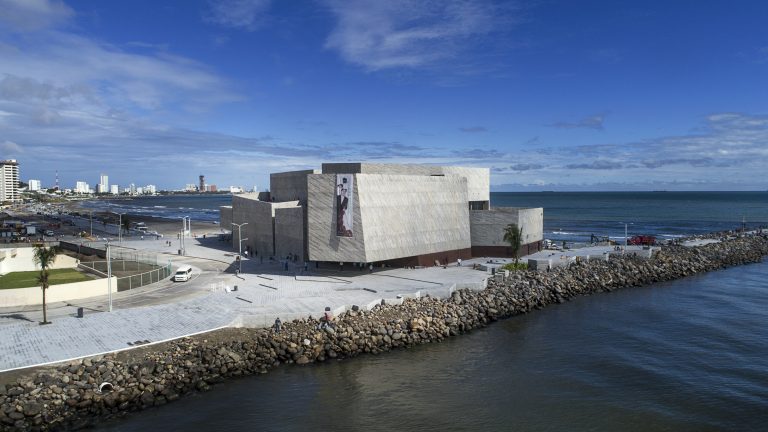 Since then, Rojkind has gone on to transform some of Mexico’s most beloved cultural spaces, like the La Cineteca Nacional (2012), HighPark Monterrey (2015), El Mercado Roma (2014), and the house of the Boca del Rio Philharmonic “Foro Boca” (2017). In the majority of these projects, the fundamental goal was to use architecture to connect loose ends in a city’s urban fabric and bring music, art and social wellbeing to the masses. In this way, Rojkind sees his role as more like planting a seed than building a structure. As he puts it: “Architecture should be about what it can do, not what it can look like.”

This 28 October, Michel Rojkind will speak at WDCDMX GNP 2021 as part of the festival’s deep dive into resilient and circular cities. You can tune in live online or join us at the stunning Angela Peralta open-air theatre in Mexico City, where we’ll welcome an exciting line-up of talks, performances and panels. For tickets and programme information, visit: whatdesigncando.com/events/wdcdmx2021/