Back in 2016, the Dutch government set an ambitious target of achieving a fully circular economy by 2050. In the years since, a lot of emphasis has been placed on the role that the creative industries can play in this transition, catalysed by the European Green Deal and circular action plans developed by various cities and municipalities. Today the Netherlands has become an exciting breeding ground for innovation, with many designers successfully bringing their ideas from the lab to the market. 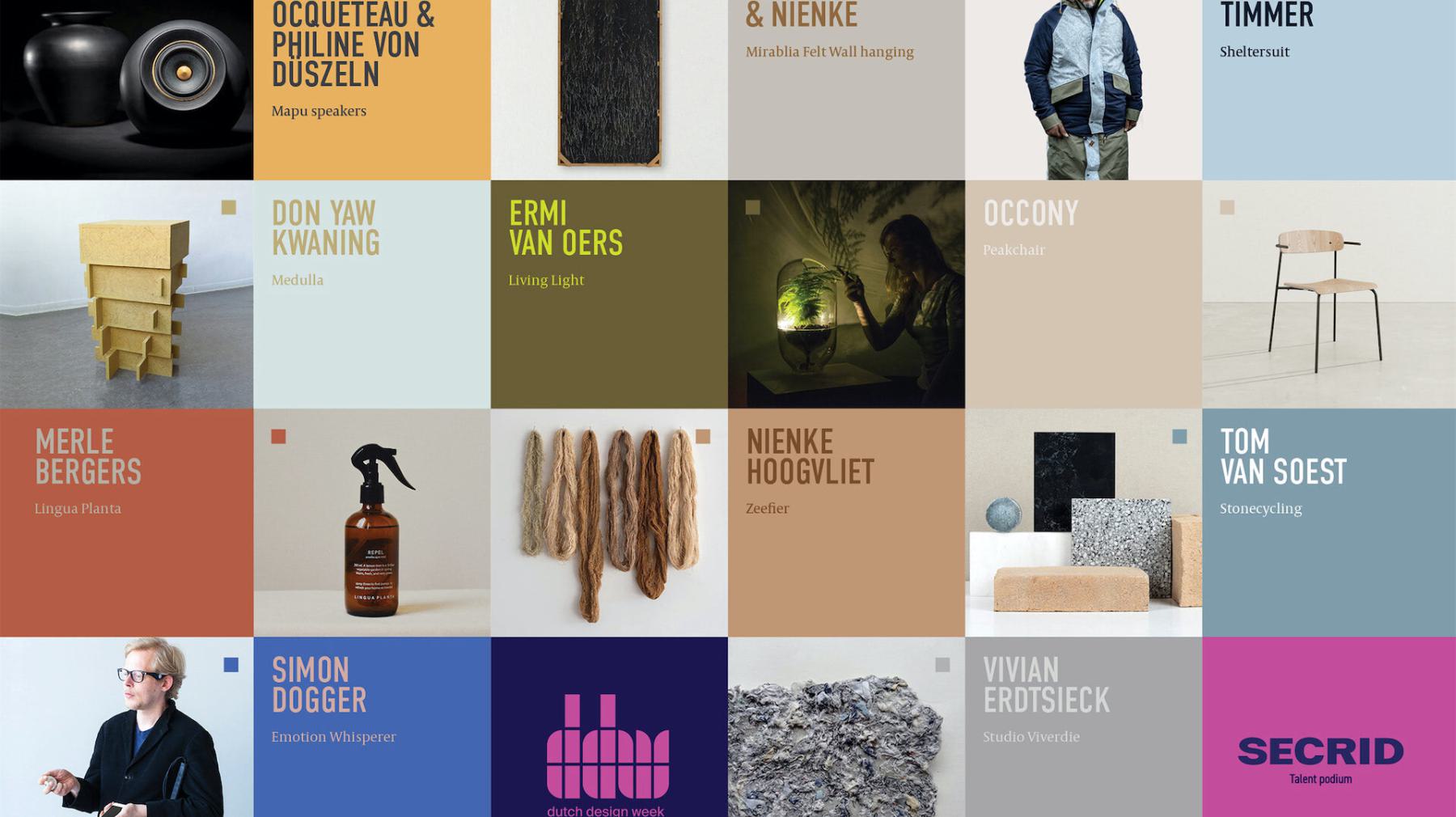 The event also marked the beginning of a new partnership between Secrid and our own Make it Circular Challenge. The company has been a feature of the Dutch design scene for years, known for producing innovative ‘pocketwear’ that strives to have a minimal impact on the planet. But what really sets Secrid apart is their commitment to challenging old consumption and production habits, and bringing about a new era of industrial design.

‘Our company is driven by creativity, interest in people and a holistic approach to sustainability,’ explains Secrid founders Marianne van Sasse van Ysselt and René van Geer. ‘This has led to our new vision of product development. We call it Industrial Evolution. The general guideline is simple: every new product must be better, more sustainable and more valuable than what came before.’

This philosophy is reflected in everything Secrid makes and sells, but also in the outreach programmes and collaborations they take on. To support the next generation of designers who are driving change in their industries, Secrid invests 1% of its yearly turnover in development projects like the Talent Podium. Here, we spotlight three circular innovations from this year’s pool that everyone should know about. 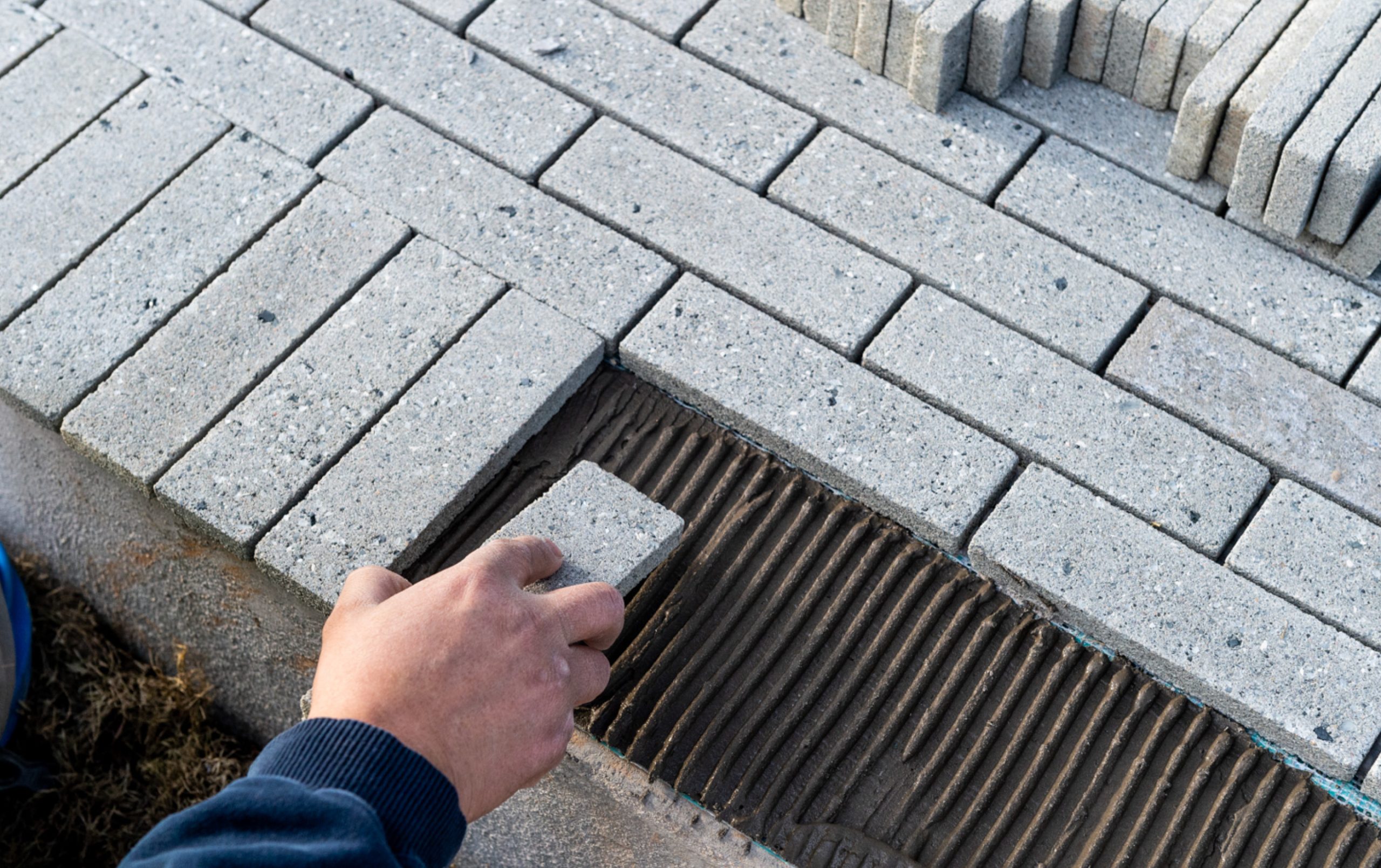 The Dutch construction industry consumes about 60 million tonnes of primary raw materials every year. This number already accounts for a huge chunk of the country’s total usage, but is only set to rise in the coming decades. Hoping to steer the sector towards more circular solutions, Tom van Soest first developed Stonecycling while he was still a student at the Design Academy in Eindhoven. Their first product was a range of bricks made out of waste collected from demolition sites across the Netherlands. Since then, Stonecycling has become a leader in the field of recycled and recyclable building materials, making everything from tiles and glazes to entire interiors and façades. At the Secrid Talent Podium, they showed off some of the latest projects in their pipeline, including their new line of BioBasedTiles: a low-carbon cement alternative that is grown with the help of bacteria. 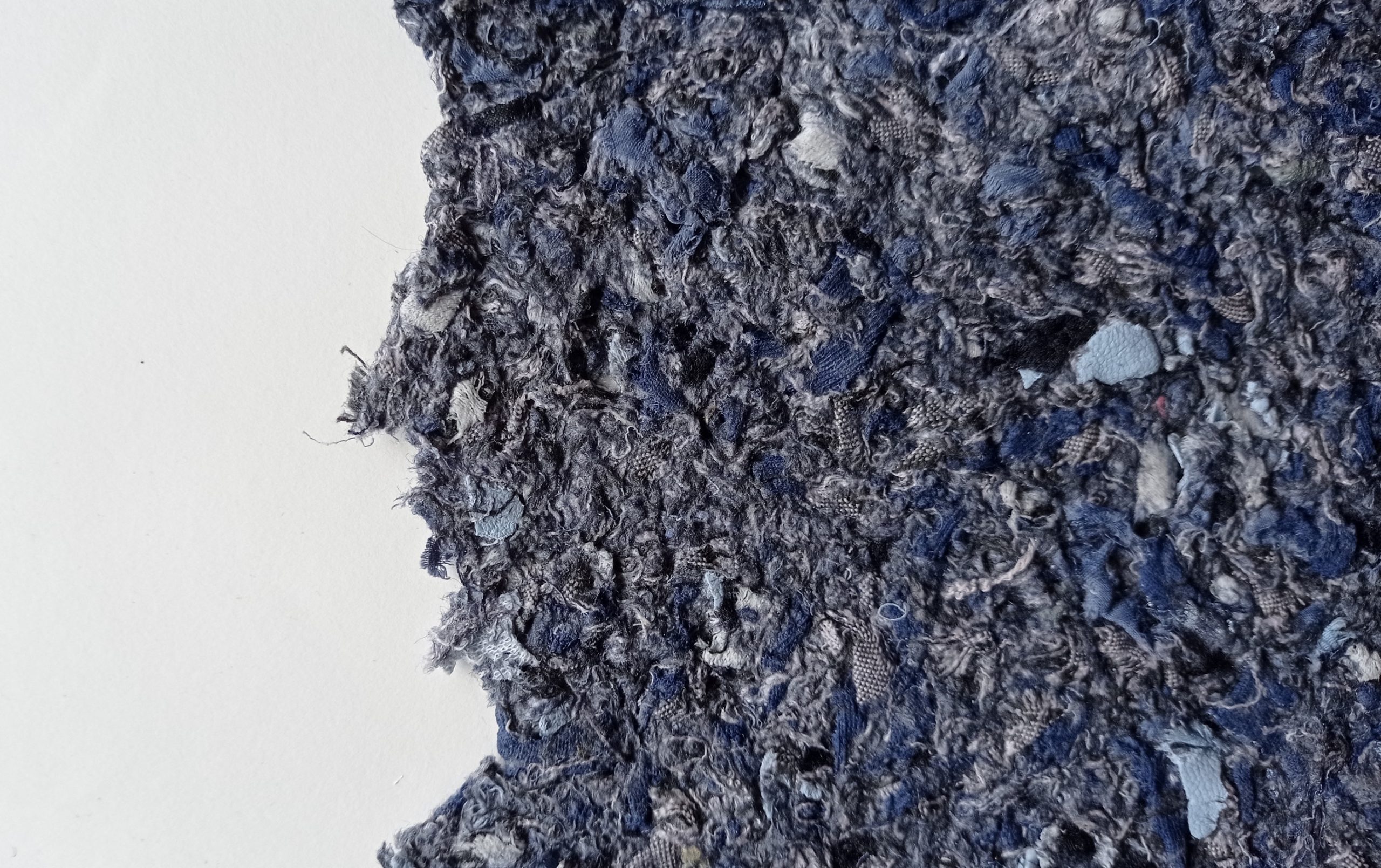 When it comes to pollution, there are few industries more harmful than fashion. This is especially true in relatively wealthy countries like the Netherlands, where consumption rates are higher than most. Case in point: 14,000 tonnes of clothes and textiles are thrown away each year in Amsterdam alone.

With the project Circular Material, designer Vivian Erdtsieck has found a way to transform this waste into something useful and beautiful. The outcome is a new type of fabric that is 90% recycled and 100% reusable. ‘The most beautiful thing about it is that it gets stronger every time you recycle it,’ explains Vivian. ‘The materials used can be locally sourced and the material is 100% vegan.’ 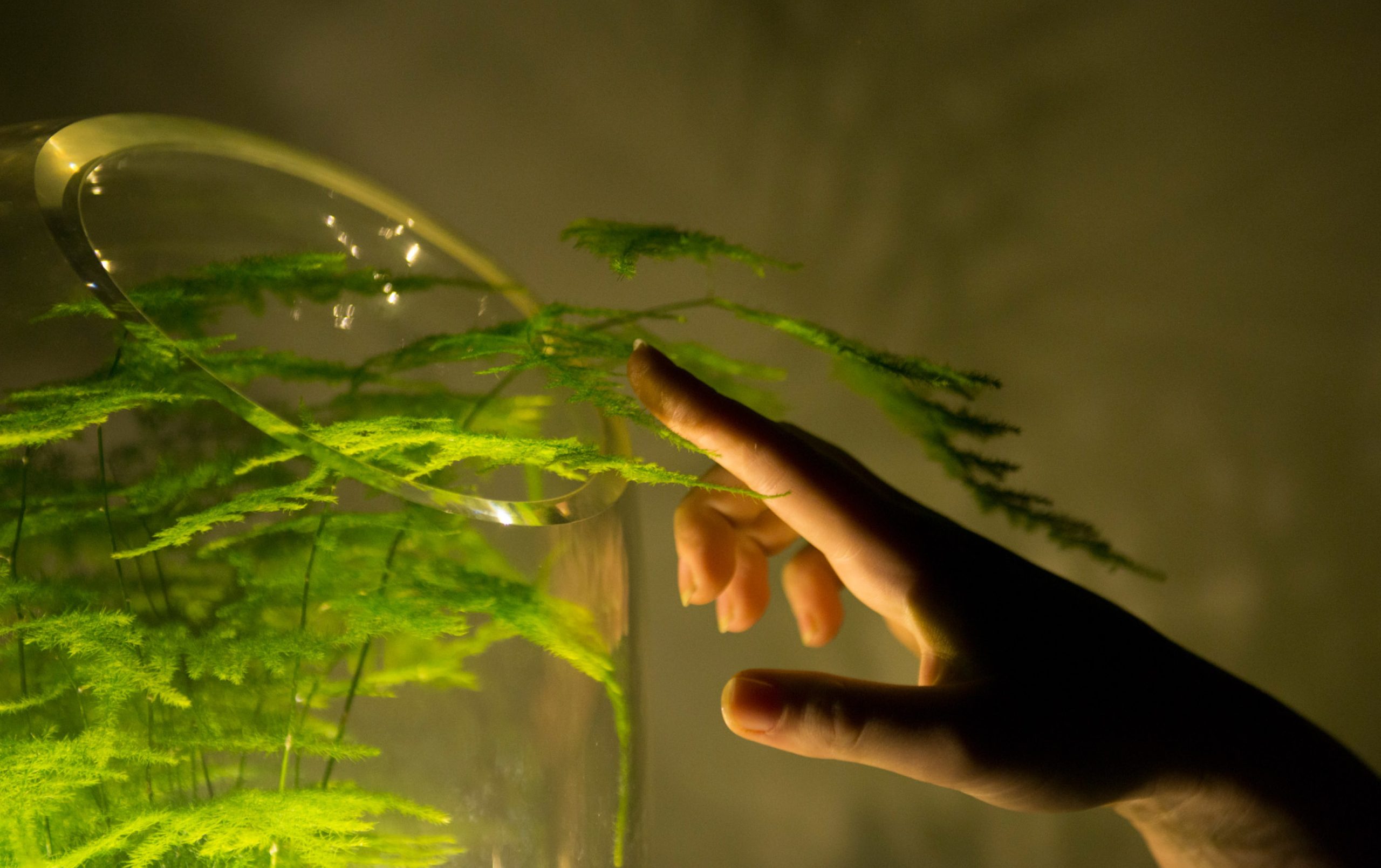 Besides material innovation, another field that seems to be gaining traction in the Netherlands is biodesign. A fair few members of the Talent Podium this year found their inspiration in nature, like Nienke Hoogvliet with her seaweed-based dyes, or Merle Bergers with her research into the language of plants.

Ermi van Oers caught our eye with her project Living Light, which takes the idea of circularity and brings it into the realm of renewable energy. Her biotech design uses a natural process — photosynthesis — to harvest energy and turn it into electrical light. As Ermi puts it: ‘We want to create a world in which plants become part of our energy system.’

Presented by the Make it Circular Challenge, this article is the first in a limited series exploring different perspectives on circularity from around the world. Read more on this topic here.