The WDCD Clean Energy Challenge focusses on energy issues in five world cities. To give a better understanding of the local situation, we present a series of stories from within. This first contribution is by Ray Mwihaki, who works both as a journalist and farmer from Nairobi.

It has rained heavily around Nairobi in the recent few days. Rain is good. Rain means more food will grow and water will flow. Rain also means that it will be particularly muddy. Some roads will flood when rivers burst their banks, transport will be messy.

It feels like everyone goes into a frenzy when it rains. Everyone seems to be rushing somewhere yet they aren’t quite making any progress. So when Mama Salome makes her way from her home in Kibera, to the farms in Wangige to harvest an assortment of vegetables to sell, she knows it will be an uphill task.

‘Watoto wangu watakula jasho yangu. Lazima ning’ang’ane!’ she says. I have to work hard! My children will eat the fruits of my toil.

The labyrinth that leads into the farms is treacherous when it rains. She slips and falls a few times before she gets to the farms where managu (African nightshade), carrots and skuma wiki (collard greens) are cheap and in plenty. As she goes downhill, she is determined to get back up the hill, into a matatu minibus and back to Kibera before the late afternoon rush for vegetables. She has to harvest vegetables from three farms before making her way back to her stall.

Her arms are strained by the load she carries from the farms, her legs are weary but still, she weaves her way through the farms and to the bus stop. Some of her produce is damaged when she falls, some of it is lost on the way. She stops once to ask for some water to clean the mud off her clothes. ‘Saa zingine makanga watakataa niingie kwa matatu zao. Wanasema ati nachafua gari yao…,’ she says about the turnboys who will not let her board the matatu when she’s muddy. Sometimes, the touts will not let me board their bus. They say that I will soil their vehicles.

The hassle does not end there. Wet, from cleaning the mud off her person, she’s cold and tired. Some touts will ask for her to pay a premium to get her produce from Wangige, through Kawangware and into Kibera. What that means for her is that the cheap produce she got will cease to be cheap by the time she gets to her stall. 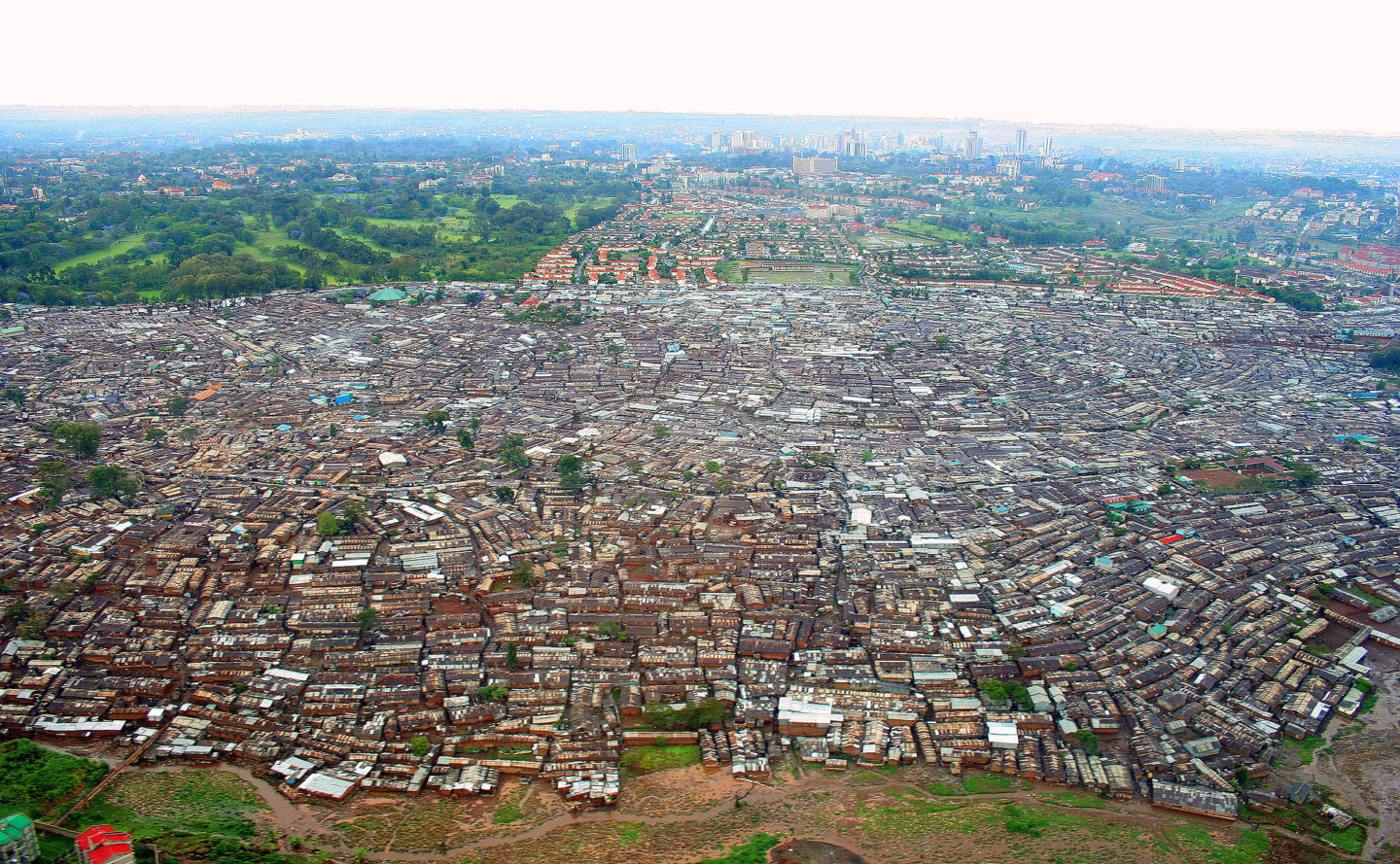 One problem remains, however. Kibera is Nairobi’s biggest urban slum dwelling. Those who shop at Mama Salome’s kibanda (stall) are low income earners with little and sometimes nothing to spend on food. So, she has to keep her prices low. Low enough for her neighbours to buy, yet not too low for her to make a loss. It’s a tough balance since she cannot afford to keep the produce for more than two days. It will go bad and it will be a loss.

‘Kama ningeweza kupata mboga za kuuza kwa bei poa bila kuenda Wangige, ningefurahi lakini kwa sasa, sina njia nyingine. Mboga zikiharibika, ni hasara, kukinyesha, hasara, nikichelewa kurudi, nitalala na mboga na sitapata pesa ya unga. Nikiongeza bei, hakuna mwenye atanunua. Watanunua mboga za sewage,’ Mama Salome explains as she wipes sweat off her brow. If I was able to get vegetables for cheap without going to Wangige, I would be glad but, for now, this is the only way to put food on the table. If the vegetables go bad, I make a loss. If It rains, I make a loss. If I am late, I will be left with a lot of vegetables and I won’t have money for maize flour. If I hike my prices, no one will buy. They will all go and buy sewerage vegetables.

Feeding Nairobi is not an easy calling yet for the society to thrive, they must feed. The question remains, can feeding Nairobi get any easier?

If you have an idea that could make the journey from farm to plate easier, take up the Clean Energy Challenge.