Over the years, I’ve noticed that certain tendencies in contemporary climate discourse have had a limiting effect on the scope of discussion, and in turn, action. Here, I aim to identify and critique three specific choices in climate discourse with the aim of widening the domain of climate communication, and developing more effective ways to convey and tackle this crisis.

The term “we” is often employed when describing engagement with the climate, as a word standing in for all of humanity. “We need to stop using fossil fuels”, “we are facing massive droughts”, “we must do something.” The implication of this phrasing is that humanity collectively shares the goal of slowing down this existential risk. But the reality is much messier than that. It is not difficult to find parties who are actively working against each other: individuals, companies and governments with differing interests. One apparent example is the tension between fossil fuel companies and coastal populations. Various governments too have differing agendas, with the Pentagon classifying the changing climate as a substantial threat, as sea level rises damage coastal US army bases for instance, while the Kremlin can see geopolitical potential in the melting Siberian and Arctic ice, as it opens up access to more natural resources and trade routes. 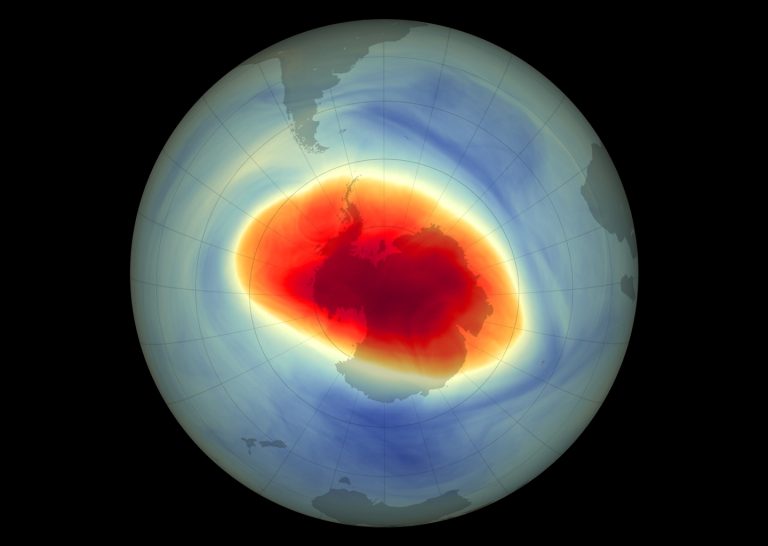 The use of “we” also implies an equal distribution of responsibility and risk. This is misleading once again, as it is clear that the Global South and the working class globally will bear the brunt of a climate catastrophe, while the wealthy will be able to rebuild and relocate. If billionaires like Elon Musk get their way, they might one day even have access to another planet, while everyone else endures a potentially unliveable Earth. In the grand scheme of climate communications, this kind of complexity matters, and the way language is used can help to shape a more complete narrative of the challenges ahead. 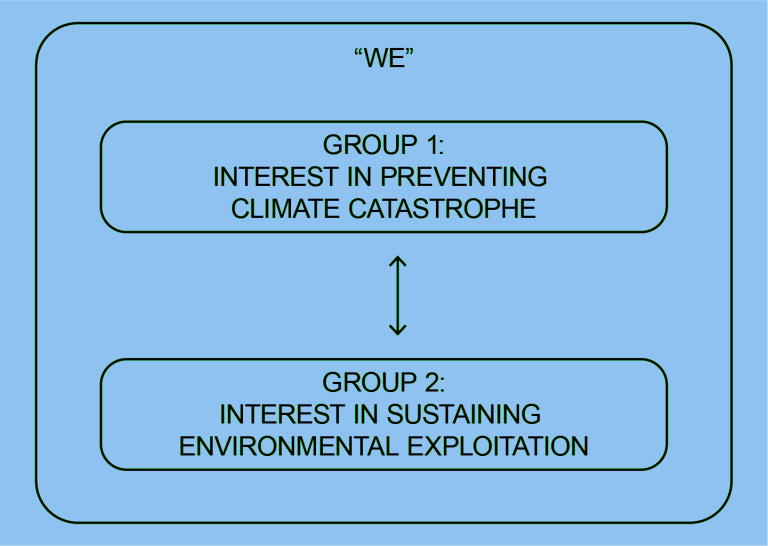 Figure 1. The term “we”, indicating all of humanity, includes many parties with opposing or non-aligned interests, ignoring the complexities and effects of (mostly) economic tensions. This makes it an unsuitable term in climate communication.

2.CapitalISM IS THE ELEPHANT IN THE ROOM

The current discourse is also very forgiving of capital accumulation as a driving factor of humanity’s self-destruction. One facet of this problem is that most growth targets are still articulated in GDP. This crude and one-dimensional measure consistently ignores the environmental and social costs of supposed ‘growth’. It increases when natural resources are extracted and even when disasters occur. Economies’ obsession with this symbolic figure aims for the impossible: inﬁnite growth on a ﬁnite planet, with a total disregard to human wellbeing.

Fortunately, there are more comprehensive and nuanced ways of measuring progress out there, such as the Genuine Progress Indicator (GPI), which goes beyond purely market growth, and factors in the social, economic and environmental wellbeing of the majority. The bad news is that issues like these are rarely discussed in mainstream media. The failure to scrutinise political economy is a symptom of what philosopher Mark Fisher called “capitalist realism”, or the widespread sense that “not only is capitalism the only viable political and economic system, but also that it is now impossible even to imagine a coherent alternative to it.” If climate is to be communicated credibly, capital has to be at the forefront, and the conversation needs to be politicised. 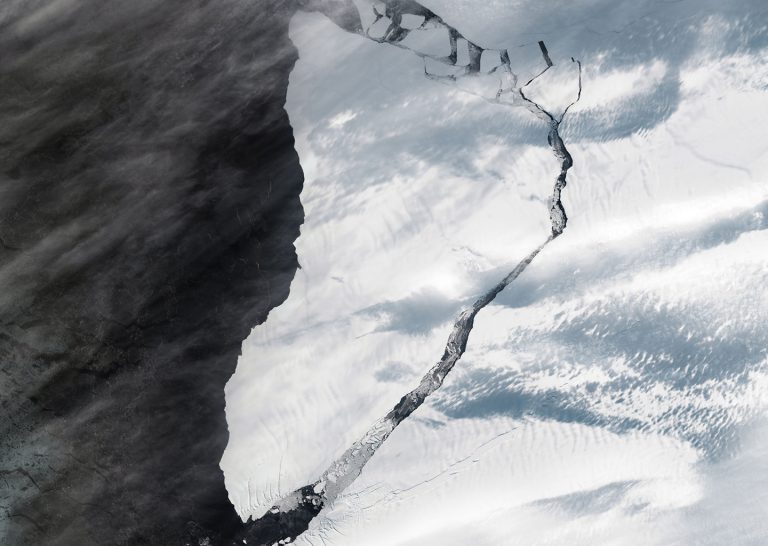 3. Climate disasters are not taking place

French sociologist Jean Baudrillard once argued that media representations of war merely showcased stylised misrepresentations of the actual thing, “to the extent that we do not see the real event that it could be or that it would signify.” Baudrillard’s notion of hyperreality— a real “without origin or reality” — explains the divorced state of events and their representations: that of the war and what viewers saw on television. In the same manner, images of climate-related disasters, such as the Californian wildﬁres or the melting ice caps in Greenland, appear exhausted of meaning when communicated and spectated through various digital media.

The events we see through our screens lose their immediacy, leaving them feeling distant and removed from us. We certainly know they are happening, but as indirect experiences, they are hard to get a grasp of. The issue of communicating the climate is therefore twofold: it is not only about what messages are being sent, but how they are received. Regardless of how climate messaging is stylised, be it sensationalised or scientific, messages can become neutralised as a result of how we receive them. 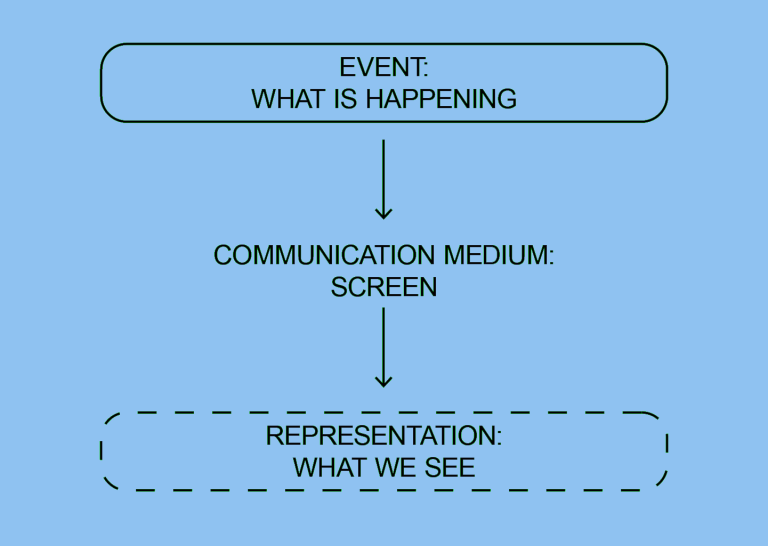 Figure 2. Images of climate disasters conveyed through any medium (primarily screens today), get across events only partially. This takes away from the immediacy of events, making their urgency and importance also feel lesser, leading to lesser action.

These incomplete critiques demonstrate that communicating the climate crisis is a larger task than most designers usually recognise. Now more than ever, it’s important to acknowledge the barriers and bottlenecks in the process, like the need to highlight the role of political economy and the lack of direct experience. Baudrillard’s analysis in particular poses a salient question to practitioners: how can meaning be maintained in a cultural environment where it is disappearing?

Bence Iványi is a Hungarian–British graphic designer and art director based in London. He works with people, entities and brands operating in cultural sectors. You can find more of his work on his website and Instagram.