Acervo Campamento: the designers’ choice of booksAt WDCD Mexico City, find the books that impacted the lives of well-known designers

The Mexican design fair Campamento, annually held early in February, is present at the WDCD Mexico-City festival with the Acervo Campamento. The book collection in this mobile library is selected by well-known designers and curators. Placed in specially designed furniture, this library offers WDCD visitors a moment of contemplation amid the festival’s bustle.

Campamento is a new, annual design event in Guadalajara, last February held for the second time. The design fair considers the practice of design as an expression of ideas, relationships and stories. The Acervo Campamento, translatable as the Campamento Collection, enhances the festival’s commitment to the promotion of design as an agent for cultural, economic and social transformation. Which, in turn, fits perfectly with What Design Can Do.

For the project, ten leaders from the worlds of design, architecture and art were asked to recommend several books that had a decisive influence on their life or careers. These books are added to the library, for which special furniture was designed with the support of the sustainable MDF panels manufacturer Tecnotabla.

Beneath you find a selection of the recommended books by three of the collaborating designers. 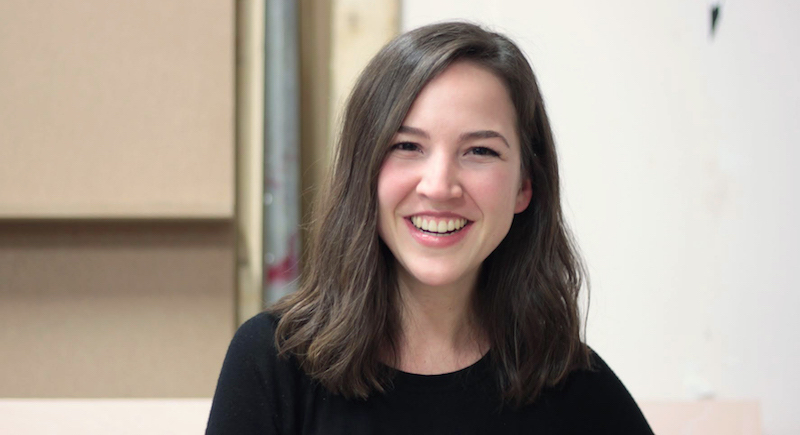 Elisa Otáñez is a social designer, whose creative practice consists of defining and solving social problems using design as an agent of change. In addition to focusing on social transformation, she consciously incorporates a gender perspective into her design practice. 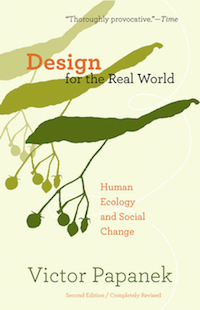 ‘This book was the definitive push in my process to confirm that my design practice should act as an agent of change in society. Papanek’s critical remarks on industrial design hit me like bullets, one after the other. Criticism with the necessary force of design – despite having been published in 1971 his vision is still valid – in a world that needs solutions to the most vital problems.’ 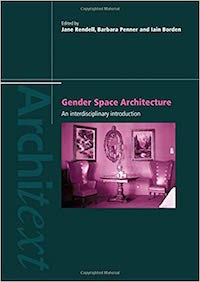 ‘Gender Space Architecture was one of my sources when I wrote my thesis on public bathrooms for women. It contains theoretical and multi-disciplinary essays on how gender relates to architectural spaces, public spaces, routes and design. It is a collection of very rich and diverse ideas, and uncovers the importance and impact of gender in the spaces we inhabit and accept.’ 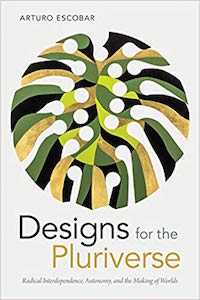 Designs for the Pluriverse: Radical Interdependence, Autonomy, and the Making of Worlds. New Ecologies for the Twenty-first Century
Arturo Escobar
Duke University Press (2018)

‘This book had a huge impact on me because, like Victor Papanek, Escobar points out the importance of responsible design, but with a more optimistic spirit towards the future of design. I find this title important, especially in Mexico, to guide us and place us in the current context of design. The book explains how the design currently begins to change into something more participatory, plural and collaborative and gives more responsibility to the user. How do you design for a complex world?’ 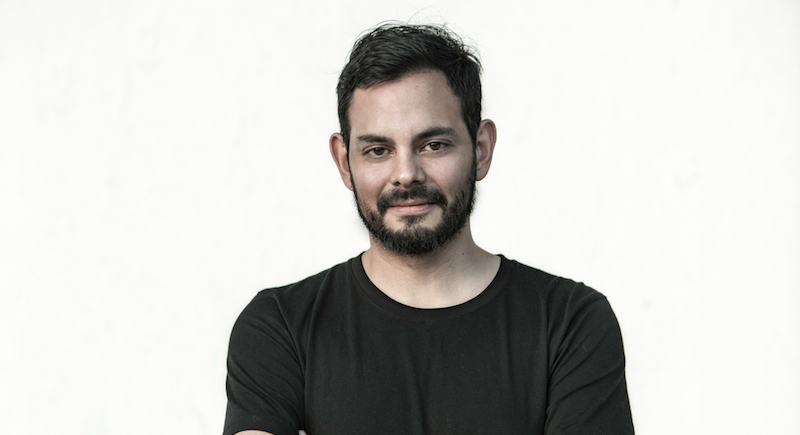 José de la O has a degree in industrial design from the Universidad Iberoamericana and a master of Conceptual Design in Context by the Design Academy Eindhoven. He is the director of Studio José de la O, specializing in design and research, a founding member of Cooperativa Panorámica, and a member of the global Reach Network. He also works as a professor of industrial design at the Tecnológico de Monterrey Region, Mexico City. 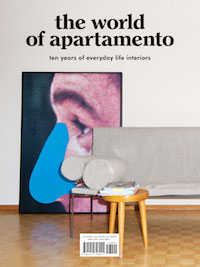 ‘This is a collection of articles from the magazine Apartamento, the magazine that has inspired me most. It’s like the best of ten years of this magazine and better than buying all the volumes of those ten years.’ 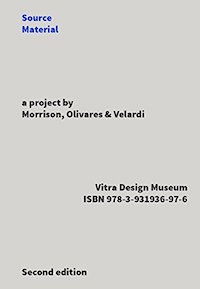 ‘This book is the most inspiring I’ve ever encountered. Olivares is one of the few designers who tries to be a bit more intellectual and he writes a lot. Velarde is an editor of the Apartmentand Olivares told me that Jasper more or less put his name because he was at the party when they decided to make the book. From designers to designers.’ 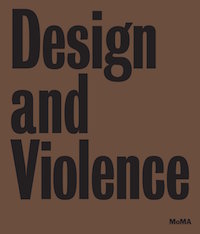 ‘This book is the catalogue of an exhibition in the Museum of Modern Art in New York. Among other things, it includes the discussion between James Auger and Luiza Pradro that generated all the controversy about Critical Design that has influenced me a lot.’ 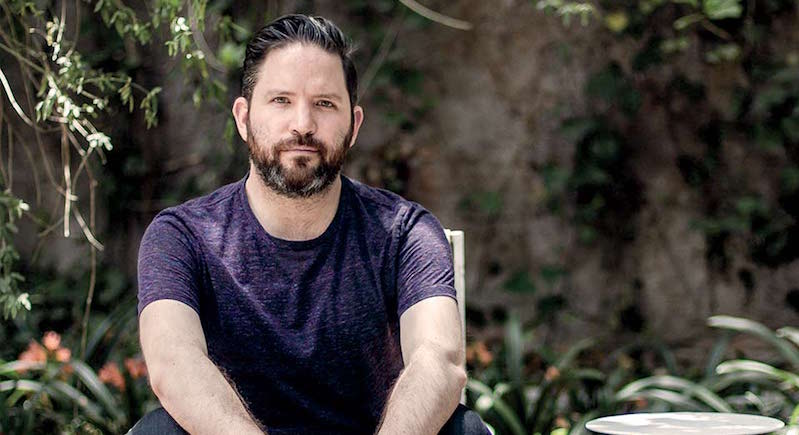 Mario Ballesteros is Director and Curator of Archivo Diseño y Arquitectura, a space dedicated to the collection, exhibition and reconsideration of design in Mexico. He has previously worked as Editor in Chief of the Mexican edition of Domusand was also Editor for  Quaderns, a publication of the Catalan Association of Architects in Barcelona. Furthermore, Ballesteros is co-founder of Andamio, an independent editorial and curatorial consultancy. 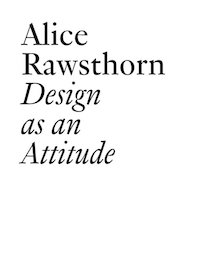 ‘The most recent book by the brilliant Alice Rawsthorn is perhaps the most accessible, generous and fresh reference for a new generation of designers who are reimagining and rethinking the meaning of design. A collection of essays that opens new doors and marks new paths, while understanding design as part of a cultural tradition and a broad, diverse and deep material history. Design is not a profession; it’s an attitude.’ 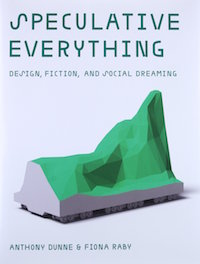 ‘Dunne and Raby went from being the enfants terriblesof design to the mom and dad of critical and speculative design. Between 2002 and 2015, their Design Interactions course at the Royal College of Art in London definitively altered the perception of what design is and the designers’ obsession with functionality and solving practical problems. Why not recognize that design also generates problems or that part of its “function” can be purely imaginative? Speculative Everything wants to shake the designers’ confidence in being able to build a better world, and make them think before they start doing.’ 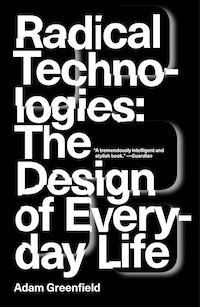 ‘A summary of the technologies that are changing our lives right now, and that, despite being advanced, already show a dark side. The antithesis of technological optimism.’