A mobile game that plants real treesStudio Drift on reconnecting with nature through Birthplace, the game

A game that’s gorgeous, fun, and that creates real-world change? Say hello to Birthplace. Part adventurous strategy game, part reforestation campaign, this charming new project is the brainchild of filmmaker Sil van der Woerd, co-founder of Studio Birthplace. Produced by a group of artists and developers including Studio Drift, Birthplace follows the story of an orangutan struggling to survive poachers and loggers in the Indonesian jungle. Players are challenged to restore the rainforest, discover sustainable ways of living and bring back the animals.

Meanwhile, the game gives back by planting real trees. Whenever you buy items in-game, Birthplace donates a portion of its revenue to certified reforesting and conservation projects in Sumatra and Madagascar. Players can follow updates on these projects through the game’s newsfeed. As simple as it sounds, this reward system is already showing promise: within a few weeks of the game’s limited launch in November, its small but growing community of players had planted more than 100 trees. 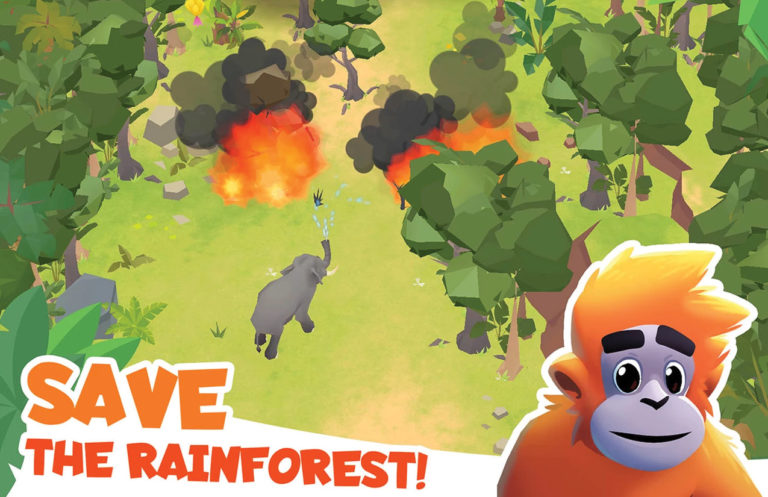 MORE THAN THE SUM OF ITS PARTS

Planting trees is straightforward enough. But understanding the true cost of deforestation is not. This is why Birthplace focuses much of its storyline on highlighting the fragility of the entire ecosystem — and humanity’s place in it. It explores both the causes and the consequences of forest loss, teaching players about the threats of the palm oil industry, the devastating impact on wildlife, as well as the social and economic rights of Indigenous peoples. “Forests also provide clean water, biodiversity, and play an important role in the fight against climate change by absorbing CO2,” adds Sil van der Woerd, who wrote and directed the game. He goes on to say that the ultimate goal of the project is to harness technology “to transform awareness into actual change.”

This, of course, is where Studio Drift comes in. Artists Lonneke Gordijn and Ralph Nauta co-founded the collective in 2007 with the mission to explore the boundaries of art, technology and nature. With a multidisciplinary team of more than 60 creatives, their expertise lies in uniting audiences with experiences that inspire a reconnection to the planet, and each other. To learn more about their role in the project, we asked the dynamic duo a few questions over e-mail.

1. Congratulations on the launch of Birthplace, the game! HOW DID YOU GET INVOLVED?

Thank you! Sil van der Woerd and Studio Drift share the same vision, which is to contribute to the ecological progress of the world. An important philosophy is to stimulate technological developments for the benefit of the Earth. We have collaborated before on the film DRIFTERS and were asked to be involved in the early stage to help realize this game, in terms of development, finding the right partners, and get the vision out there.

2. Who is this game for, and what do you hope they’ll get out of it?

This game is for everyone from the age of 4 years and up. We hope the game fulfils its (and our goal) to re-establish the relationship between humans and nature by literally working on the future of the earth, by planting real trees in Indonesia after the player has done so virtually in the app. Also (from a younger age) the game creates more awareness about how the world is treated. As you progress in the game, you learn more about animals, plants, and various ecological issues. This is fundamental knowledge to be able to build a better future for ourselves and our planet.

The game ties in perfectly with DRIFT’s mission to use technology for a positive future for the Earth. 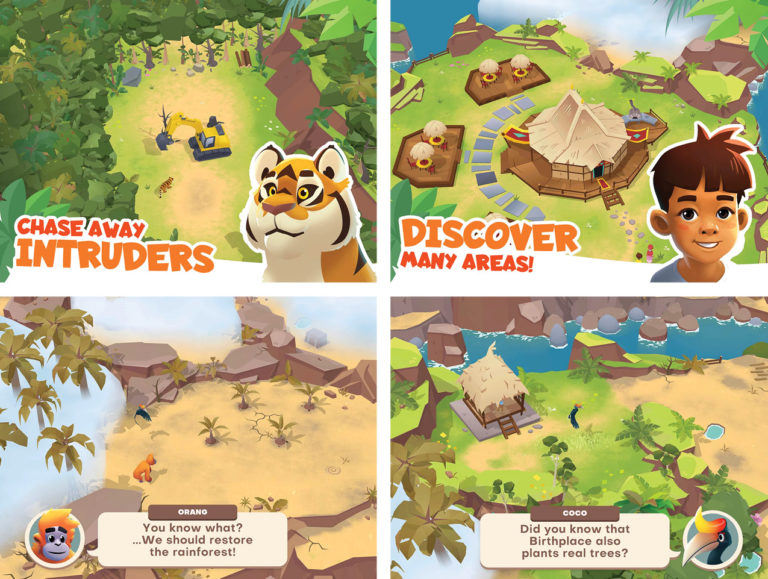 3. Your projects are often driven by a desire to rebuild our connection with nature. What do you think are some of the reasons why we’ve LOST that connection?

Good question. We indeed want to restore the relationship between what we do all day and what we surround ourselves with and where it all comes from. It’s hard in today’s society because we’ve come to a point that we don’t even know what we’re making anymore. Most people have no clue how an iPhone is built, though we did take all the materials from the Earth. The materials and where they come from are so different to how we treat the objects. The two of them don’t relate at all, which makes it almost impossible for us to be able to relate to it. This issue is something we also address in our Materialism project, by ‘de-producing’ everyday objects and reducing them to the exact quantity of the specific raw materials from which they are made. 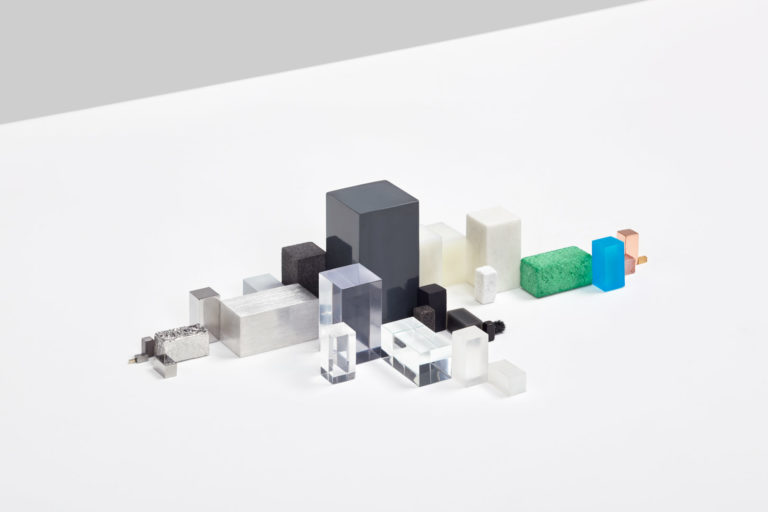 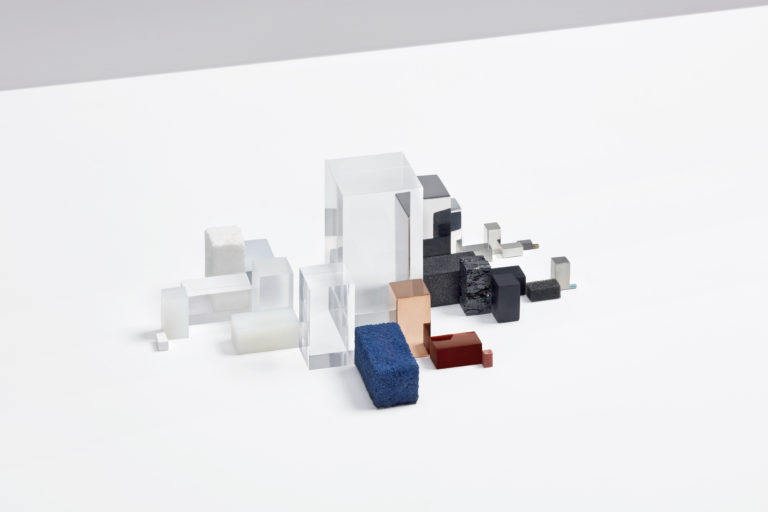 4. Lastly, can you give us a sneak peek at what Studio Drift is working on next?

Follow our social media for scoops 😉 But to give you something… We are very much focused on contributing as artists to the future of Earth.

All game images by Studio Birthplace, others by Studio Drift. Birthplace is now available for download in the Netherlands and Philippines, with a global launch expected in early 2021. Learn more at: studiobirthplace.com and studiodrift.com.