Sam is co-founder and CEO of Kessel, an innovative start-up in the sector of democratizing energy access to sustainable energy. With Kessel he participated in various projects such as Unreasonable and New Ventures Exponential. With the same philosophy, using local materials and global knowledge, strengthening communities and empowering the lower-middle class from emerging countries, Sam founded Sustainable Living, building accessible housing and self-sufficient buildings built with local and natural materials in Baja California Sur.

Sam is an analytical and systematic person who integrates a human touch and a mediating position in his work and life. His strength is organizing tough situations into simple and structured processes through subtle movements of the teams involved. In doing so, he maintains the relationship between the strategic level and long-term goals down to minute detail controls in the immediate execution of his planning.

Sam decided to give up his standard corporate career in one of the largest perfumery producers in the world, because he is a nonconformist. Always looking to give his best, he wants to leave a legacy for humanity.

Technology (EPFL), while doing his thesis at the Université Laval, Québec, Canada.

Having lived in different parts of Switzerland and various countries such as Chile, New Zealand, the United States, Canada and Mexico, all from a young age, he gained exposure and learning of different languages ​​and culture which allowed him to understand and integrate different points of view and ways to achieve his objectives.

In the Swiss Army Sam went through pilot training, teaching him the importance of organization, discipline and focus. In his spare time he enjoys outdoor activities like skiing, cycling and kitesurfing. 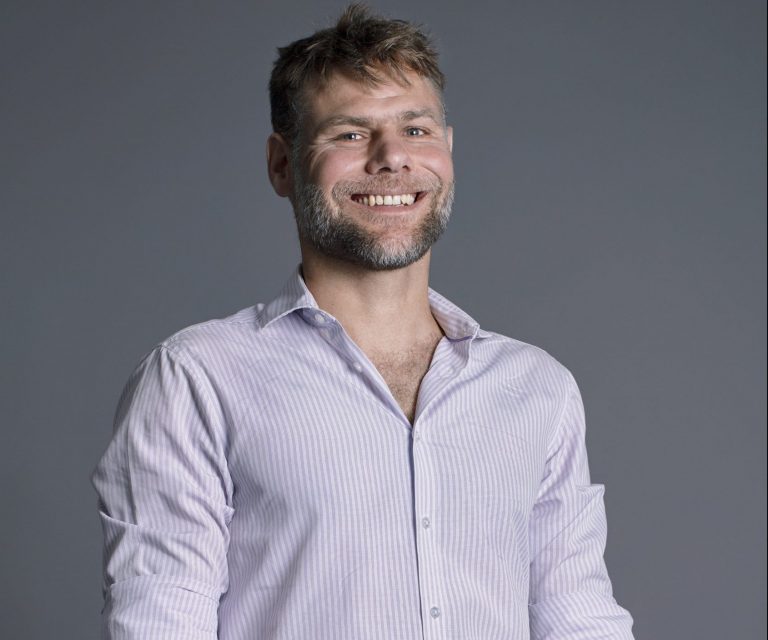