Oscar Hagerman Mosquera is a Mexican architect and designer. Hagerman was born in 1936 in Coruña, Spain. He has been a professor in architecture and design at the National Autonomous University of Mexico. The knowledge of native cultures plays an important role in his designs.

The son of a Swedish father and a Spanish mother, Oscar  Hagerman lived in Madrid and Havana before finally residing in Mexico from 1952. He studied at the Faculty of Architecture of the UNAM and at the end of his degree he worked with the architects Félix Candela and José Luis Benlliure.

The knowledge of native cultures plays an important role in his designs. He combines traditional esthetics with contemporary technology and works closely together with the indigenous people. His work includes the development of houses, schools, social centers, an ecotourism hotel, an intercultural university for the Indigenous Ayüük people, and more. He designed more than buildings alone. Especially his designs of chairs are widely known.

In recent years he has been made exhibitions and tributes in different museums and universities in the country. In  2007 he was awarded the Príncipe Claus prize of Holland with the theme Culture and Conflict and he is Doctor Honoris Causa by the  Ibero-American University of Puebla,  Sta Fe CDMX, and the UASLP.

Currently, its activity has concentrated in three areas:  ecology and the rescue of traditional techniques for construction; the housing of peasants, the poorest and continues designing handmade furniture and teaching, at several Universities in Mexico. 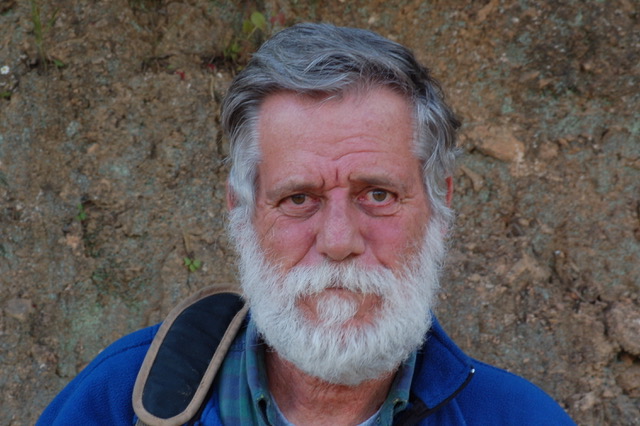