Miguel Ángel Ángeles is a writer, journalist, cultural manager, broadcaster and radio producer on Aire Libre 105.3 FM. He has worked mainly with topics related to culture such as literature, contemporary art and fashion. For two years he has been producing and hosting in Aire Libre 105.3 FM the show #IlanaYMike together with Ilana Sod, a city agenda that deals with science, culture, gastronomy, climate emergency, creative industries, cinema, design, architecture, inclusion, feminism, music, contemporary art, human and animal rights, gender equality and current affairs. He is also a cultural manager that has collaborated with projects such as Bonus Creative Week and the British Council Mexico as well as being deputy director of programming at the Centro de Cultura Digital from 2016 to 2018. His work has appeared in media such as Vogue, RollingStone, Revista 192, Esquire, Code Magazine, El Universal, Who, Radio Image, Reactor, Ibero 909, Bullterrier FM and Milenio Television among others. 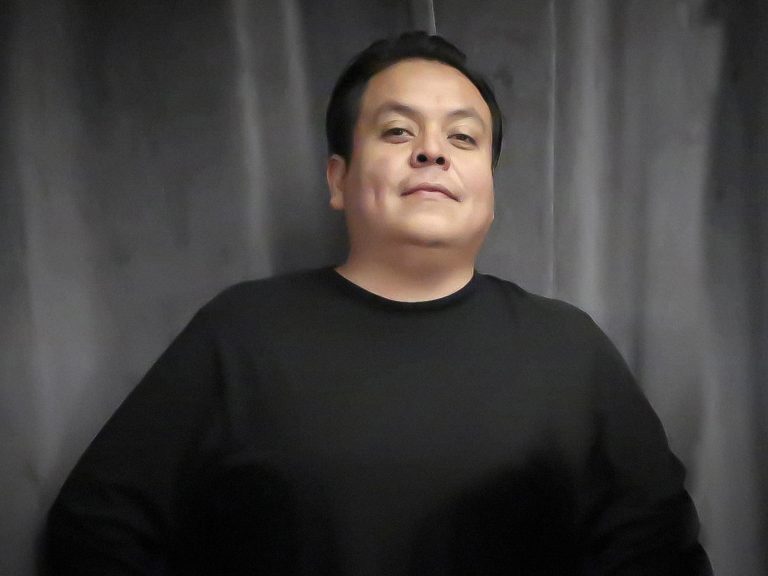