As a multidisciplinary studio, COMUNAL: Taller de Arquitectura addresses the problems of habitation in rural communities. TheIR practice looks to develop solutions appropriate to the socio-environmental conditions of each region, while collaborating with professionals from a range of different backgrounds.

“Architecture is a social, living, dynamic and open activity in which it’s necessary to recognize people as ‘subjects of action’ and not as ‘objects of intervention’”

Comunal was founded in Mexico City by Mariana Ordóñez Grajales [architect graduated from the Autonomous University of Yucatán] and Jesica Amescua Carrera [architect graduated from the Ibero-American University]. As a team made up of women, we have the social commitment to reflect on the acts of domination and patriarchal violence that are exercised from the architecture on women, their families, communities and territories, with the aim of finding new ways of accompanying social processes related to the right to habitat, from an intercultural stance that rejects racism, colonialism and technocratic visions.

We value the architectural object for its capacity to be functional, formal and aesthetically appropriate to the essence of the place, the culture and the people, but above all, as the representation of negotiation processes between consensus and dissent. For this reason, we do not conceive architecture as an individual author’s work or as a static, artistic and unmodifiable object; but as a collaborative, live, open and constantly evolving social process that allows residents to express their ideas, needs and aspirations, always recognizing them as the center of projects and decision-making. In other words, we visualize the inhabitants as subjects of action and not as objects of intervention.

To understand the multiple ways in which the human habitat manifests itself, we have resorted to the democratic vision of Participatory Architecture and Social Production of Habitat, whose notions understand that individuals from any social group and cultural context have the ability to identify their needs, propose solutions and make the appropriate decisions for the development of its territory. Its integrative and intercultural approach respects all forms of life and has led us to dismantle the hegemonic practice of the architect to develop a role of facilitators and mediators who accompany communities in the defense of their habitat, promoting the exchange of knowledge, critical reflection and the construction of collective knowledge.

“In the case of rural communities, housing construction has been an act of colonization that imposes itself on traditional ways of living” 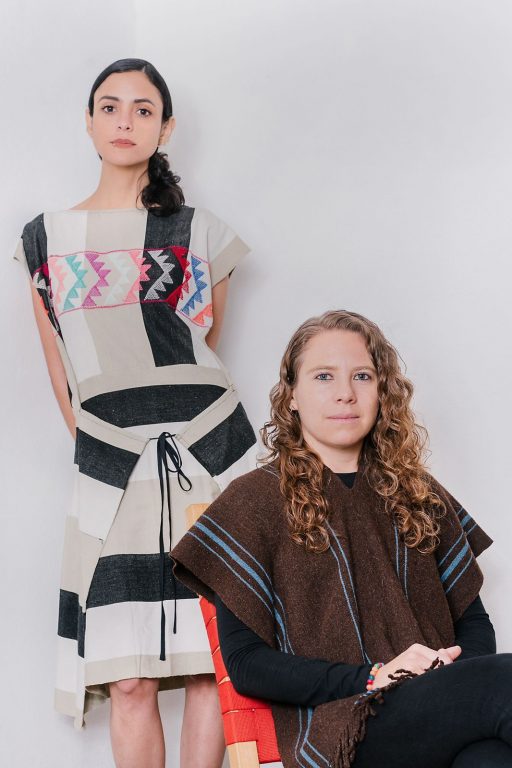