“Until recently, it was generally said that the work of a designer was to find solutions to given problems. That is not true today. Our society is no longer based on stable and lasting values. It is in full evolution.”

Giovanna Massoni (born in Milan, lives in Brussels) is an independent curator and consultant working in the field of design and visual arts. Since 2005 she has been collaborating regularly with institutions for the promotion of Belgian and international design as curator and communication manager.

Constantly looking for collaborative methodologies and innovative forms that can best valorise and communicate the cultural and social value of design, she strongly supports this practice for its ability to facilitate the openness, networking and interdisciplinary collaboration that are today indispensable for the construction of a new ecosystem of values and objects.

Among its most important missions to date:
Since 2006, she has been collaborating with Belgian federal institutions for the organisation, communication and curating of exhibitions during the Design Week in Milan under the label Belgium is Design. Guest curator at the International Design Biennial of Saint-Étienne (France); project manager at the DesignSingapore Council for the Milan Design Week 2008. In 2009 and 2011, she was a consultant for the EESC (European Economic and Social Committee) for the first and second edition of the Sustainable Design Award. Since 2012, she is the artistic director of RECIPROCITY, International Design Triennial for Social Innovation in Liege (BE). In 2020, she curated the POC Circular Economy House, as part of Lille Metropole 2020, World Design Capital. Last September 2021, within the framework of the Milan Design Week, together with Belgium is Design, she’s being initiating and curating The object becomes. – a film directed by Alexandre Humbert, that will continue to travel throughout international festivals, such as MDFF 2021 and the New York Architecture and Design Film Festival.

From 2017, she regularly collaborated with the Italian Institute of Culture in Brussels for the organisation of Italian Design Day. Since 2007, she has been invited to participate in design juries and conferences around the world. Among the most recent ones: Eco Solidarity – Wanted Design & EUNIC / ICFF in 2021, New York (US); Helsinki Design Week in 2018, Helsinki (FI); Design Canberra – Special guest in 2016, Canberra (AU). More recently she has collaborated with ENSCI Les Ateliers, Paris and ENSAV La Cambre, Brussels in the accompaniment of textile design students.

Giovanna Massoni is joining us thanks to the support from the EU Delegation and the Embassy of Belgium in Mexico. 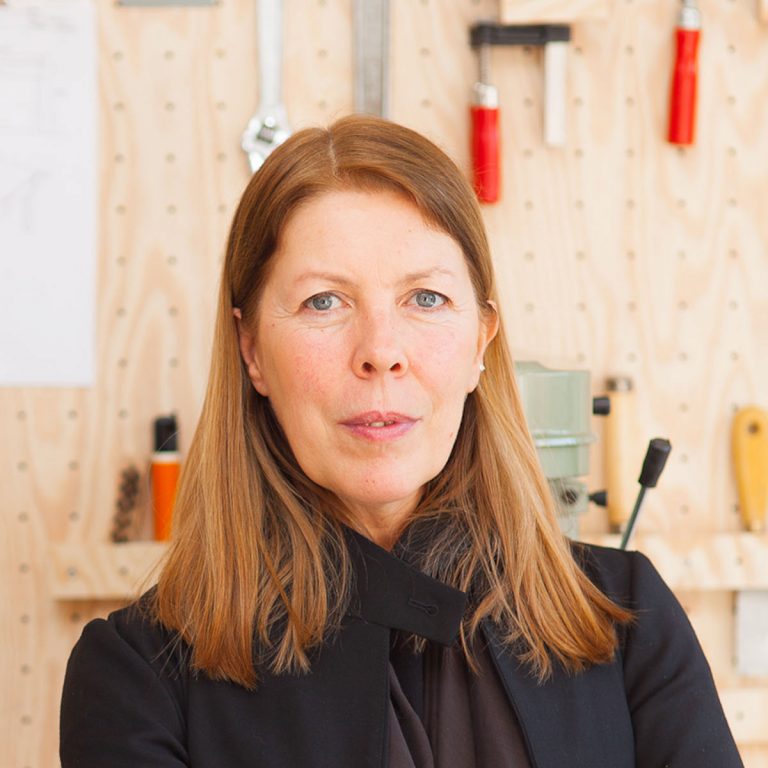