Enrique Norten is the Founder and Director of TEN Arquitectos in Mexico City, New York and Miami. Born in Mexico City, he graduated from Architecture at the Universidad Iberoamericana in 1978 and in 1980 he obtained a Master’s Degree in Architecture from Cornell University.

“Architects today have greater responsibilities for our work than our predecessors.”

In 1986 he founded TEN Arquitectos (Taller de Enrique Norten), initiating a commitment to the creation and research of urbanism, architecture and design with offices in Mexico City, New York and Miami. Enrique Norten has been internationally recognized for his extensive career; he received the first National Architecture Award PPG Comex in 2021; in 2018 he received the Fine Arts Medal of the Ministry of Culture; in 2014 the “Trayectorias” Award by the College of Architects of Mexico City; in 2005 the World Cultural Council awarded him the “Leonardo da Vinci” award World Award, among other distinctions.

He was a professor at the University of Pennsylvania with the Miller Chair since 1998, as well as a visiting professor at the Yale School of Architecture, the Harvard Design School, the universities of Michigan, UCLA, Cornell, SciArch, Rice, Columbia, Pratt, Parsons, Universidad Iberoamericana, among others. 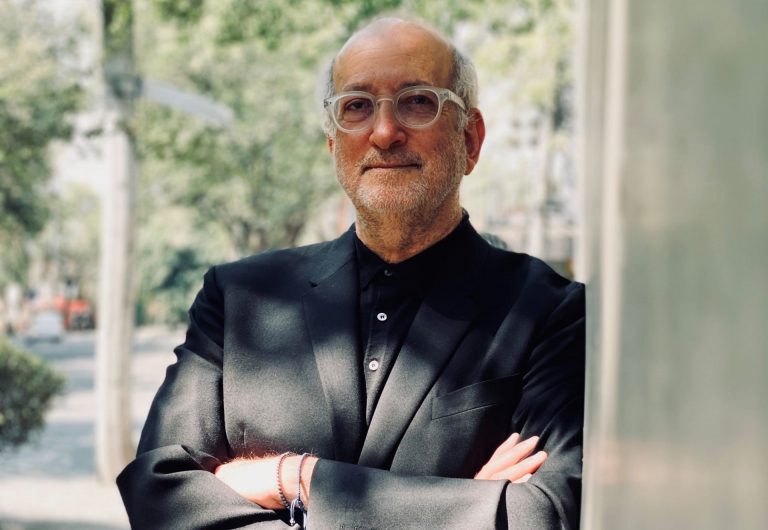