Enrique Lomnitz is a Mexico City-born industrial designer and social entrepreneur. After studying at the Rhode Island School of Design, he returned to Mexico City to work on developing sustainable water access for low-income and water-scarce neighborhoods.

“​​We realized that access to water was getting worse, whereas telephones, pavement, security—all the other infrastructure—was improving. We became convinced that the city needed to develop an alternative way to get water.”

In 2009, he founded Isla Urbana, a social enterprise focused on the design and installation of rainwater harvesting systems and on knowledge and technology transfers to low-income communities, with the goal of creating resilient and autonomous water access.

The organization has developed technologies and community work methodologies which, through collaborations with local governments, NGOs, Universities, and communities, have been implemented in hundreds of neighborhoods, towns, and villages throughout Mexico. Isla Urbana has done extensive research and development on water access solutions for low-income contexts, it has designed rainwater harvesting programs for the governments of Mexico City and Guadalajara, and has directly installed over 21,000 such systems in low income households, which collectively capture close to a billion liters of water per year in water-stressed urban areas, and in rural and indigenous communities in remote parts of the country.

Enrique and Isla Urbana have won numerous national and international prizes and recognition for their work from institutions including National Geographic, the Massachusetts Institute of Technology, UBS, the National Science and Technology Commission of Mexico, Ashoka, and the UN. 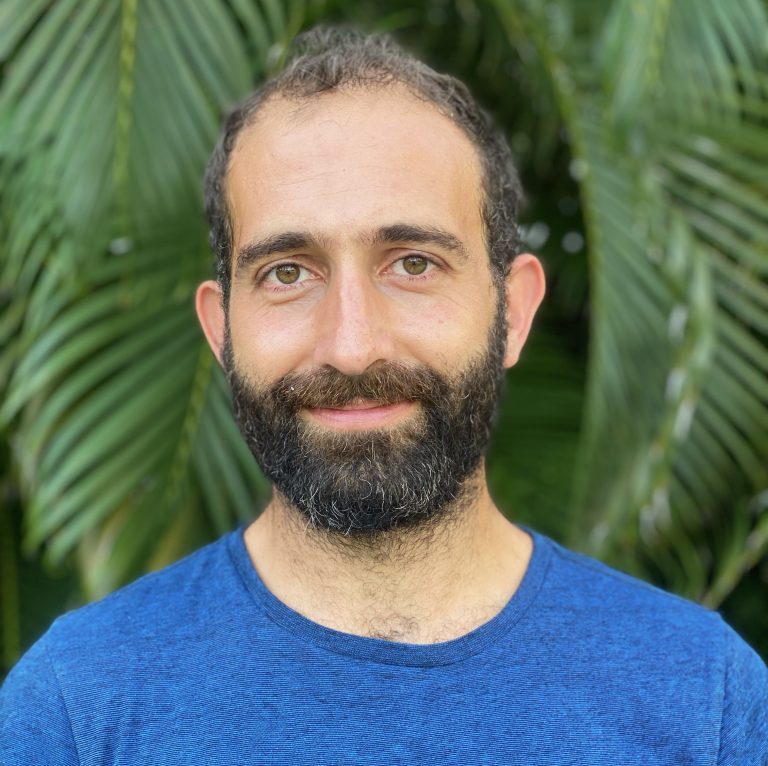