ROOTS ARE THE NEW WIRESClean electricity from living plants

We aim to harness the natural processes of living plants to generate clean electricity. Using microbial fuel cell technology, we can turn any green space in Amsterdam into its own light source, without putting any more cables into our crowded streets. We want to replace the street lights by trees, charge our devices in public spaces and create datahubs for the municipality, all through the power of plants. 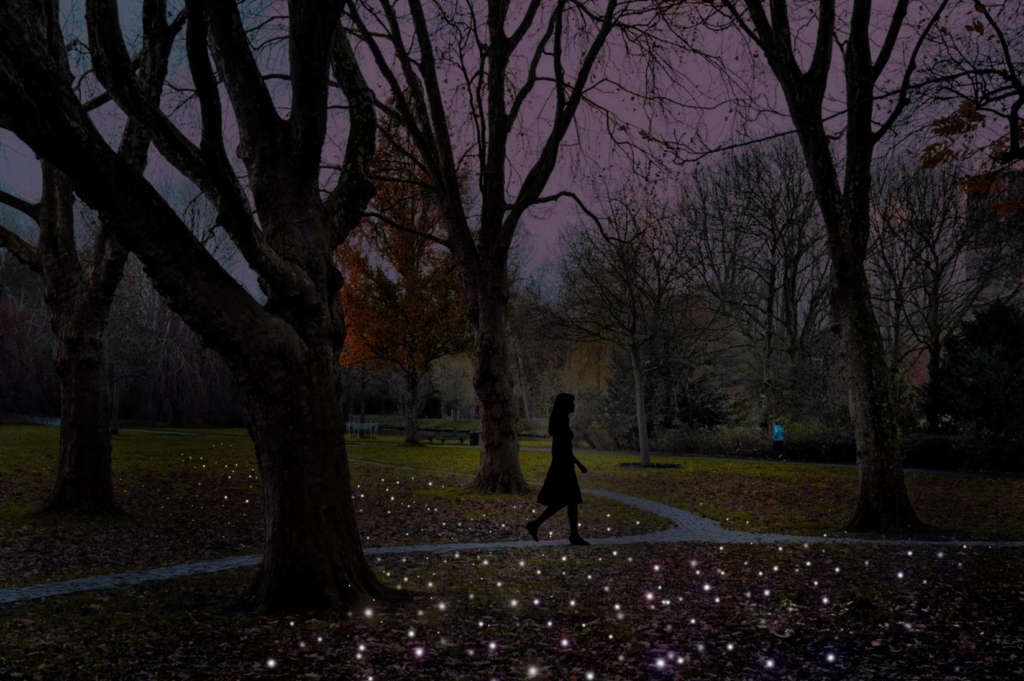 ‘We are team Living Light, five people who try to make sure that nature will no longer be destroyed but preserved instead, by turning the photosynthesis process of every plant and tree into an energy source. The people who make this magic happen are from different backgrounds: from soft- and hardware nerds to a financial geek. From a product designer to a communication expert. And together with Plant-e, the biologists behind the technology, we are connecting humans with nature again.’

“‘Because in the end, if you want to grasp people, want to make them change the way they think, want to show them something new, even change their behavior, you have to mesmerize them, knock them of their feet, and then they will listen.”

‘Designer Ermi van Oers became interested in biotechnology while studying Product Design at Willem de Kooning Academy (WdKA) in Rotterdam. Her first design was the Living Light, a lamp which harvests its energy through the photosynthetic process of the plant by using the ‘plant microbial fuel cell technology’; a technology developed by Plant-e. With the Living Light, light only appears when there is a physical connection between the plant and the person. “Rather than an artificial light switch there is an emotional connection, a human needs to stroke the plant softly for the lamp to turn on.” Thus, all the green in the city could become power plants. That is the reason why we submitted our proposal to WDCD, because we would be thrilled to take the second step and integrate our technology in a park in Amsterdam. Inspire the people in this city, reduce CO2 emissions and purify the air at the same time.’ 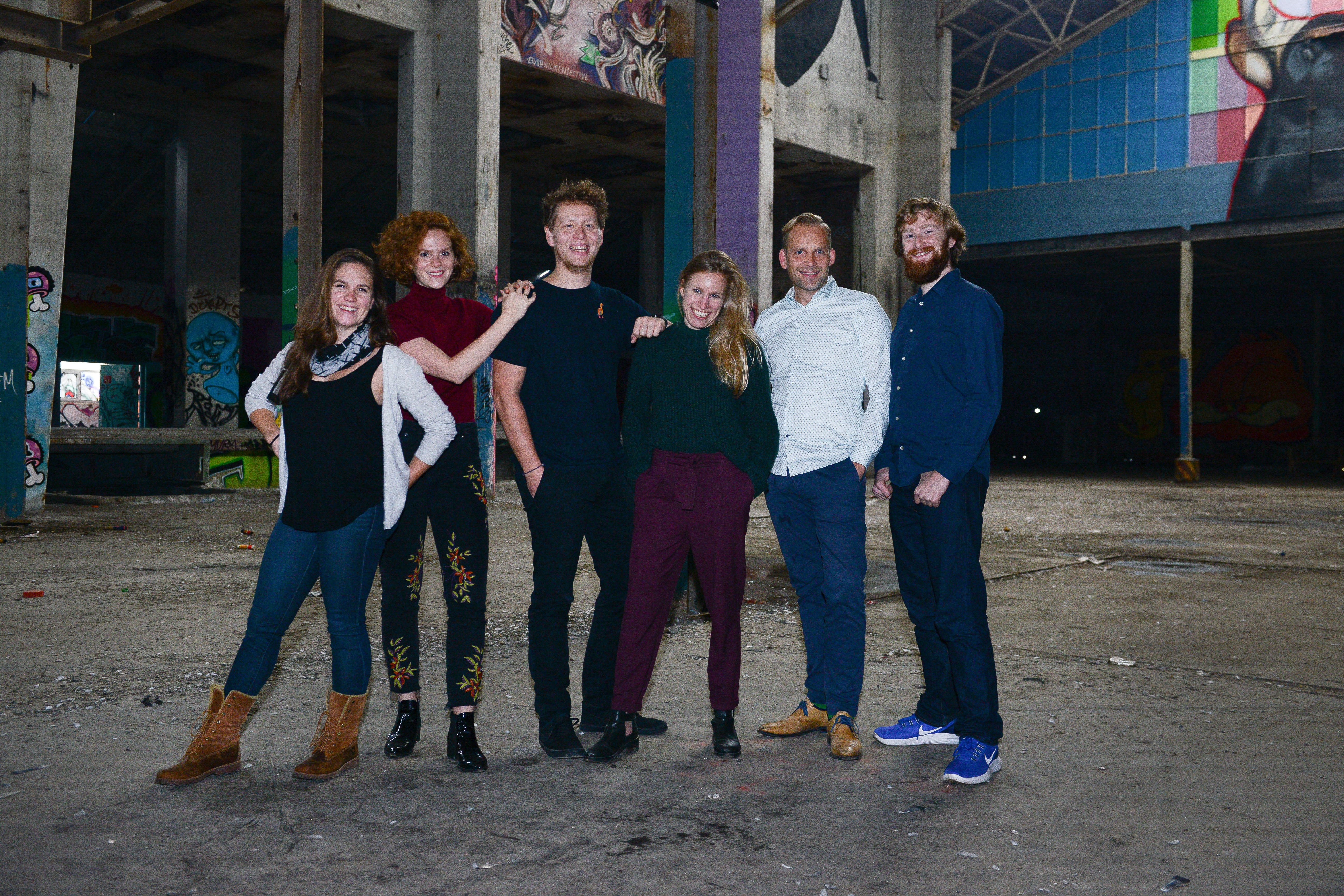 Team Roots are the new wires

‘It means a great deal to us. What Design Can Do is an established and inspiring platform which knows the importance of our work like no other. Therefore, it is an honour to be selected a winner for this very important challenge. We really hope that together with WDCD we can grow our business and we can potentially show Amsterdam the beauty of nature, reduce greenhouse gases in the city itself and inspire the people passing by.’ 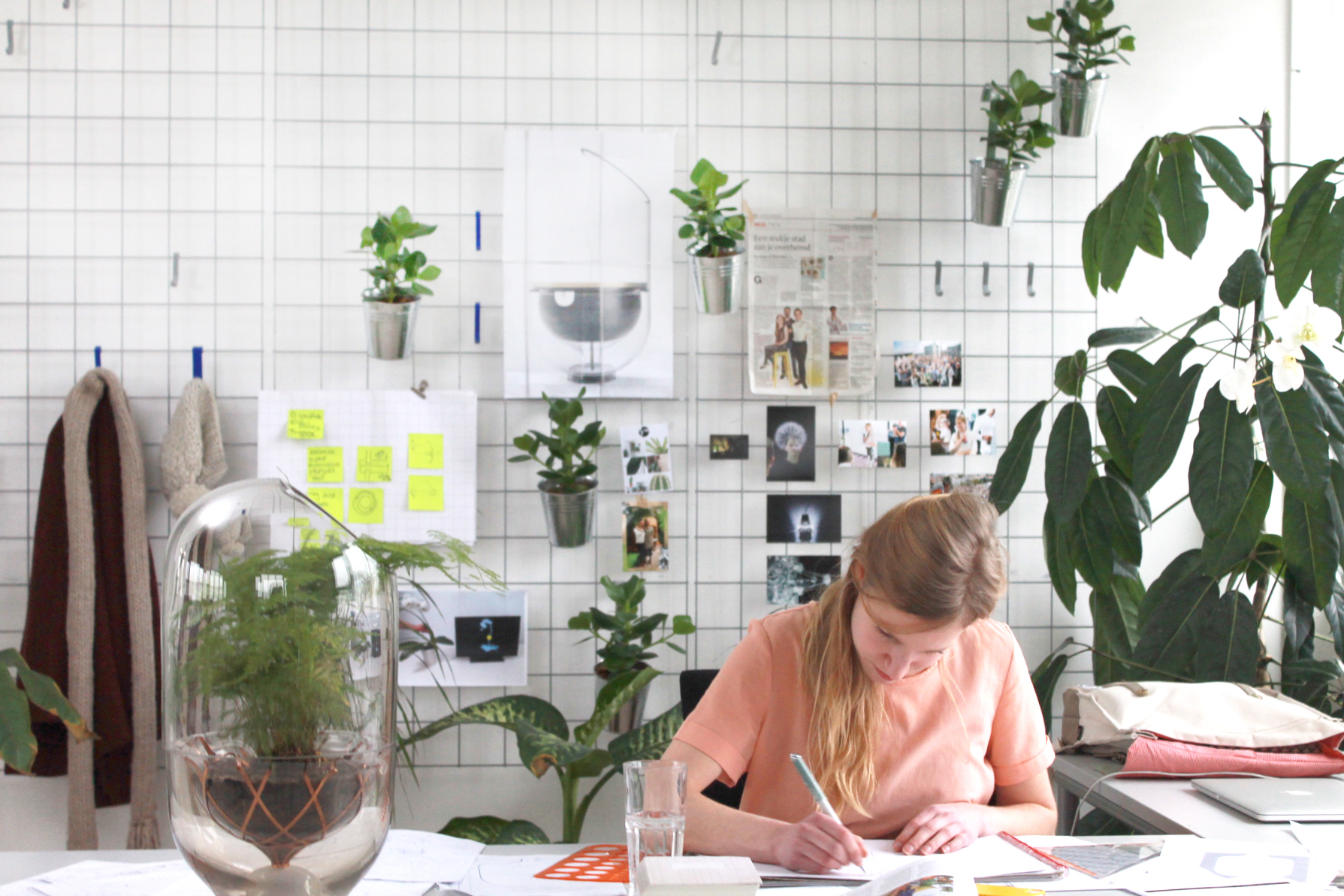 ‘Because in the end, if you want to grasp people, want to make them change the way they think, want to show them something new, even change their behavior, you have to mesmerize them, knock them of their feet, and then they will listen. Then they are fascinated and taken, then they are open for a new experience, a new idea. And this is exactly why creativity and design is important, otherwise you will never win the hearts of the people.’