The proposal is to develop both software and hardware for real-time passenger flow calculation on buses in São Paulo. Using innovative technologies, the system aims to generate increased passenger functionality and fleet optimisation. In addition, the Milênio Bus is capable of generating information (big data) for public transport companies, allowing better planning of their routes. 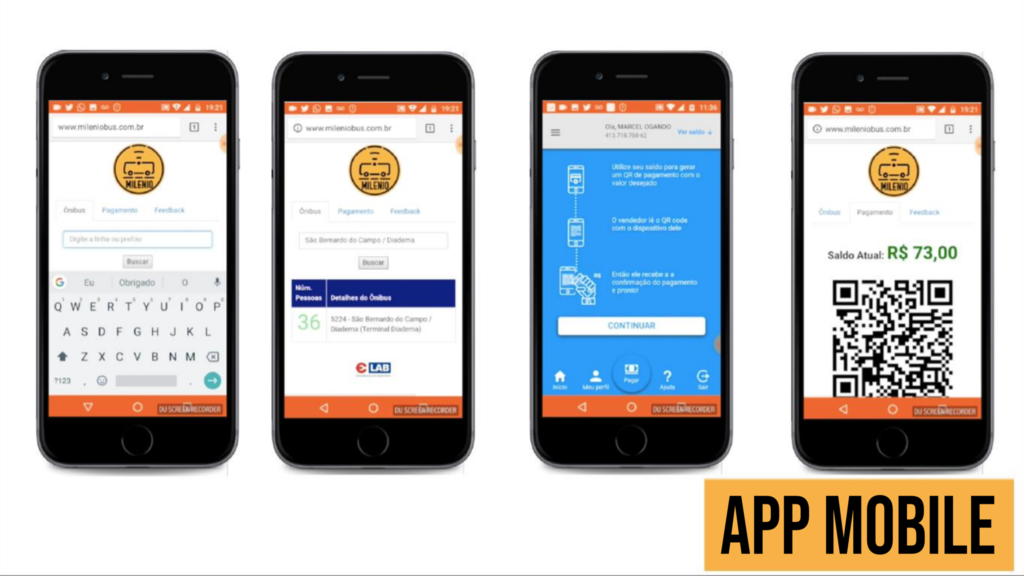 The founding partners of the Milênio Bus are: Fábien Oliveira, Marcel Ogando and Renato Rodrigues. We met in a logistics hackathon that took place in Campinas in December 2016. Together we decided to continue to work on an idea focused on truck logistics. However, in March 2017 came another hackathon of the EMTU, the Metropolitan Public Transport Company of the State of São Paulo, and we decided to adapt our idea to public transportation. And it worked! We came out as the winners and received the proposal to be part of the company’s Innovation Laboratory, and our incubation was made official in July 2017.’

“When the population understands this transition, and private bodies lower barriers to entry, it will be possible to build a cleaner, more sustainable society.”

‘The Milênio Bus project emerged as a way to integrate Internet of Things (IoT) technology into the urban mobility sector in cities. Currently, our startup brings the technologies of IoT, artificial intelligence and Computational Vision in the urban mobility sector. Hardware, mobile application and platform are integrated, generating features to the passenger, one of which is providing information on the amount of passengers on the next bus. In addition, the application facilitates digital payment of the bus ticket. The data obtained instantaneously feeds the information mapping platform, which uses computational techniques for fleet optimization and service improvement. We are currently in partnership with EMTU that in 2016 transported about 610.8 million passengers.’ 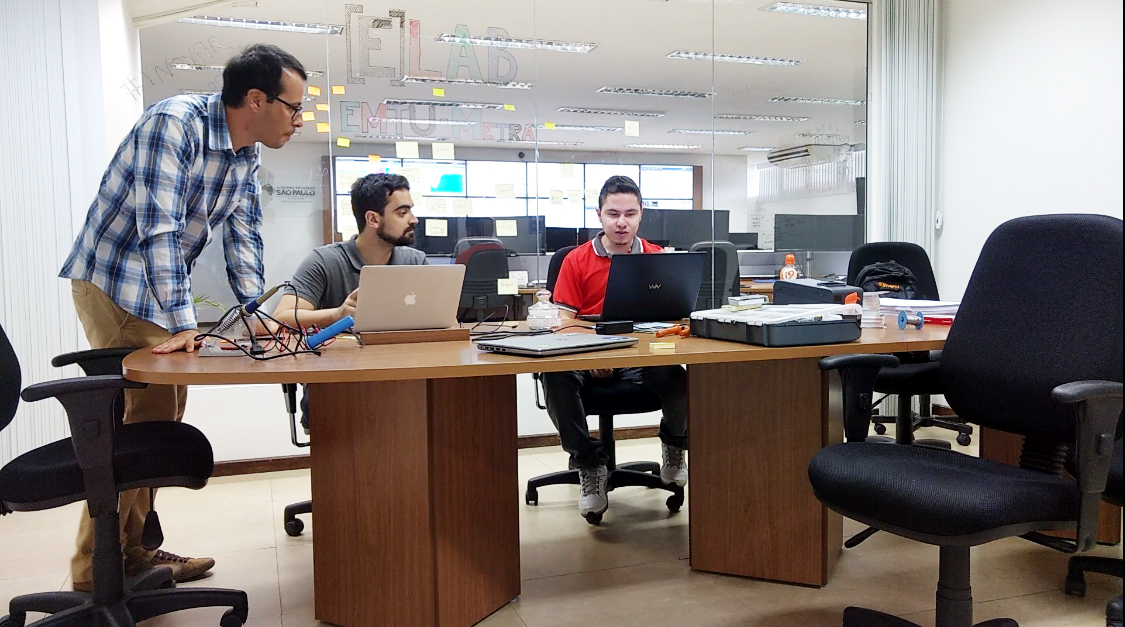 ‘We are extremely happy to know that we have been selected. This is part of the team’s DNA, participating in challenges and use the achievements to improve the company.’

‘I believe that creativity is important in any business, especially when talking about new technologies. Brazil, for example, has awakened to the importance of clean energies, such as wind or solar energy. Creativity is needed to show the importance of clean energy, especially in terms of environment and sustainability. When the population understands this transition, and private bodies lower barriers to entry, it will be possible to build a cleaner, more sustainable society.’

Their team has grown from two to six full-time members since the start of the Challenge programme.

Milênio Bus received an angel investment of 150,000 BR with consistent revenue of 5,000 BR per month.

They were awarded the best start-up at Harvard and MIT during HackBrazil.