Rick Poynor is a writer, lecturer and curator, specializing in design, photography and visual culture. He is Visiting Professor in Critical Writing in Art & Design at the Royal College of Art in London.

In 1990, he was the founding editor of Eye, building the magazine into a leading international review of graphic design during his seven years as editor. He has long-running critical columns in Eye and in the American magazine Print, where he is a contributing editor. His writing has also appeared in Blueprint, Icon, Frieze, Creative Review, Etapes, Metropolis, Adbusters, and many other publications. In 2003, he was a co-founder of the Design Observer website, where he writes a weekly column about photography.

Poynor’s books include Typographica (2001), No More Rules: Graphic Design and Postmodernism (2003; Brazilian edition Abaixo as Regras, 2010), Communicate: Independent British Graphic Design Since the Sixties (2004) and Jan van Toorn: Critical Practice (2008). He has published three collections of essays and cultural criticism: Design Without Boundaries (1998), Obey the Giant: Life in the Image World(2001) and Designing Pornotopia (2006). His most recent monograph is Sergei Sviatchenko: Collages (2014).

His most recent exhibition, ‘Uncanny: Surrealism and Graphic Design’, the first historical survey of its kind, ran at the Moravian Gallery, Brno (2010) and at the Kunsthal, Rotterdam (2011).

Poynor is a frequent lecturer and has spoken at public events, conferences and design schools throughout Europe, the United States, Australia, and China. 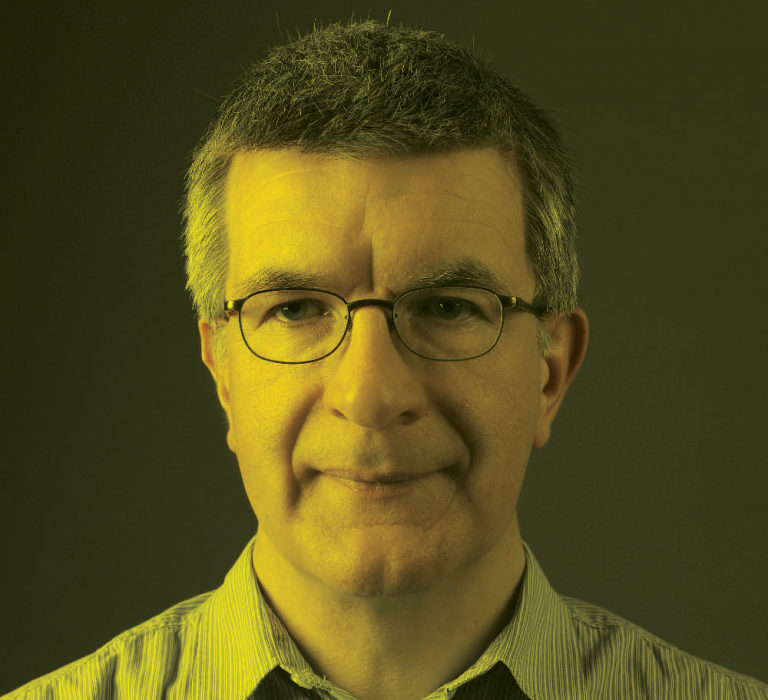 See the talk of Rick here