‘The creative individual is no longer viewed as an iconoclast. He—or she—is the new mainstream,’ believes American urban studies theorist, Richard Florida. After graduating from Rutgers College with a Bachelor’s in political science he attended Columbia University where he gained a ph.D. in urban planning. He has since been a visiting professor at Harvard and MIT and was named by MIT Technology as one of the world’s most influential thinkers.

Described by The Economist “as close to a household name as it is possible for an urban theorist to be in America” Florida is now the Director of the Martin Prosperity Institute at the University of Toronto’s Rotman School of Management, Global Research Professor at New York University and founder of the Creative Class Group. He is senior editor for The Atlantic, where he co-founded and serves as Editor-at-Large for CityLab.

Florida is well known for his concept of the creative class and its implications for urban regeneration. He elaborated on this idea in several global best selling books, including the award winning The Rise of the Creative Class and his most recent book The New Urban Crisis published in April 2017. 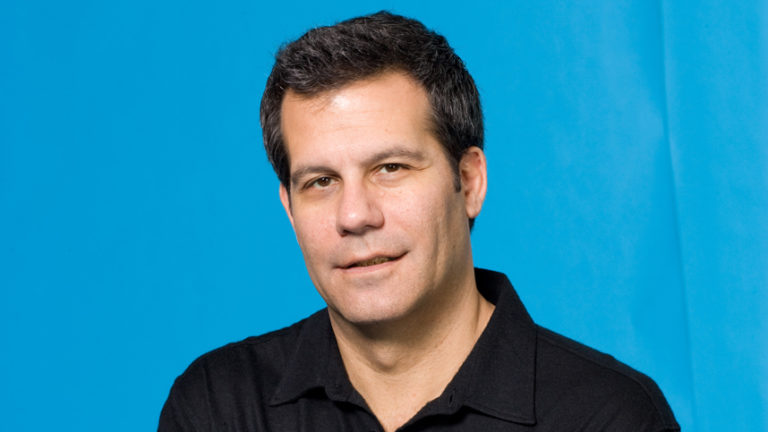