Liam Young is a speculative architect and director who operates in the spaces between design, fiction and futures. He is cofounder of Tomorrows Thoughts Today, an urban futures think tank, exploring the local and global implications of new technologies and Unknown Fields, a nomadic research studio that travels on expeditions to chronicle these emerging conditions as they occur on the ground.

“I’m interested in exploring the power of fiction as a tool to examine the architectural urban and global implications of emerging technologies.”

Described by the BBC as ‘the man designing our futures’, his visionary films and speculative worlds are both extraordinary images of tomorrow and urgent examinations of the environmental questions facing us today. As a worldbuilder he visualizes the cities, spaces and props of our imaginary futures for the film and television industry and with his own films he is a BAFTA nominated producer and has premiered with platforms ranging from Channel 4, SxSW, Tribeca, the New York Metropolitan Museum, The Royal Academy, Venice Biennale, the BBC and the Guardian.

His work has been collected internationally by museums such as the New York Met, Art Institute of Chicago, the Victoria and Albert Museum, the National Gallery of Victoria and M Plus Hong Kong and has been acclaimed in both mainstream and design media including features with Wired, TED, New Scientist, Arte, Canal+, Time magazine and many more. His fictional work is informed by his academic research and has held guest professorships at Princeton University, MIT, and Cambridge and now runs the ground breaking Masters in Fiction and Entertainment at SCI Arc in Los Angeles.

He has published several books including the recent Machine Landscapes: Architectures of the Post Anthropocene and Planet City, a story of a fictional city for the entire population of the earth. 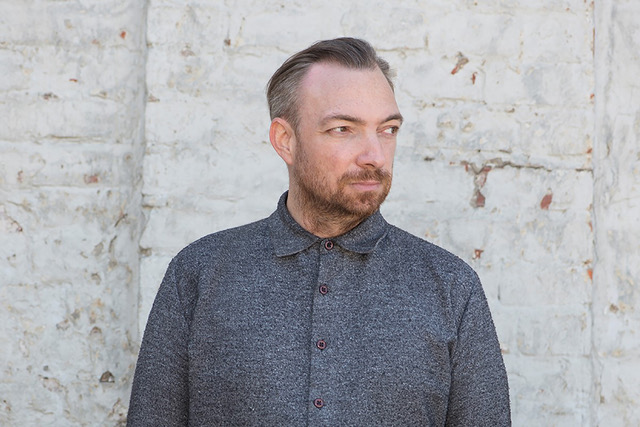