Emiliano Godoy is a Mexican industrial designer, working for over 20 years in applied sustainability projects. According to Godoy, design should be used as a tool for generating positive changes in society and the environment. His vision states: “We believe in design as a way to change unsustainable patterns into sustainable innovations.”

Godoy is also a partner of design studios Tuux, Muta Climbing and Vissio, and a board member of the Abierto Mexicano de Diseño, an open-source design festival in Mexico City. For his design work he has received numerous awards, such as eleven Designpreis nominations (Frankfurt, 2011, 2014 and 2015); three Good Design Awards (Chicago, 2009, 2012); two awards at the National Design Biennial (Mexico City, 2001, 2007); and a Conduit Award (New York, 2005).

Godoy also teaches industrial design at the Tecnológico de Monterrey (Mexico) and leads workshops about design and sustainability at events and campuses around the world. 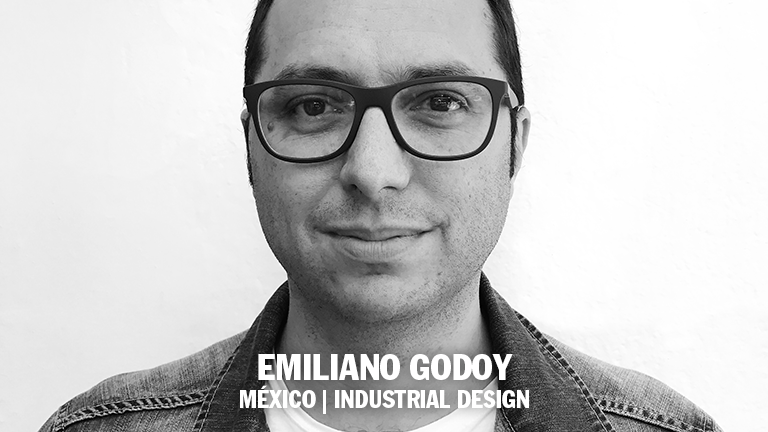